This will be limited to 2000 copies, and pre-orders are live right now!

Years before Agent Coulson and his S.H.I.E.L.D. team swore to protect those who cannot protect themselves from threats they cannot conceive, there was Agent Peggy Carter (Hayley Atwell, Marvel’s “Captain America: The First Avenger,” Marvel’s “Captain America: The Winter Soldier”), who pledged the same oath but lived in a different time when women weren’t recognized as being as smart or as tough as their male counterparts. But no one should ever underestimate Peggy. 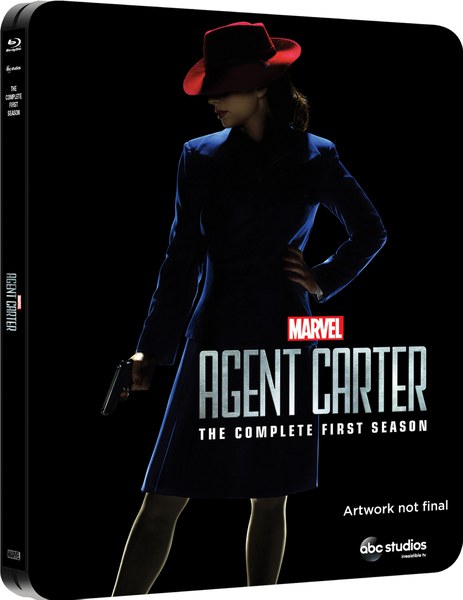