The first Blade film was one of the most eagerly awaited steelbooks of recent years, and Zavvi’s exclusive release proved very popular indeed, selling out very quickly

If you missed out first time round we have some good news, and the good folks at Warners have seen fit to send a few more Zavvi’s way, and they are due for release on February 4th.

Pre-orders will be live from around 6pm on Saturday January 19th, so ignore the ‘sold out’ notice until then. 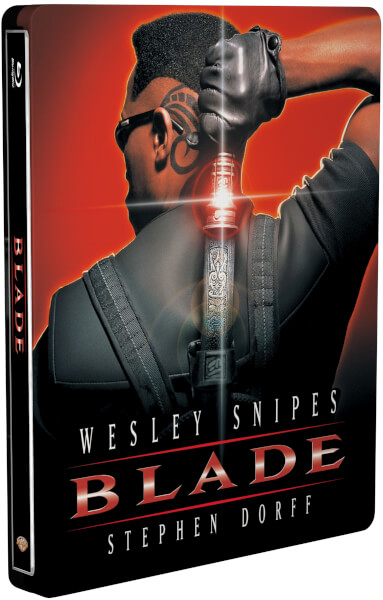 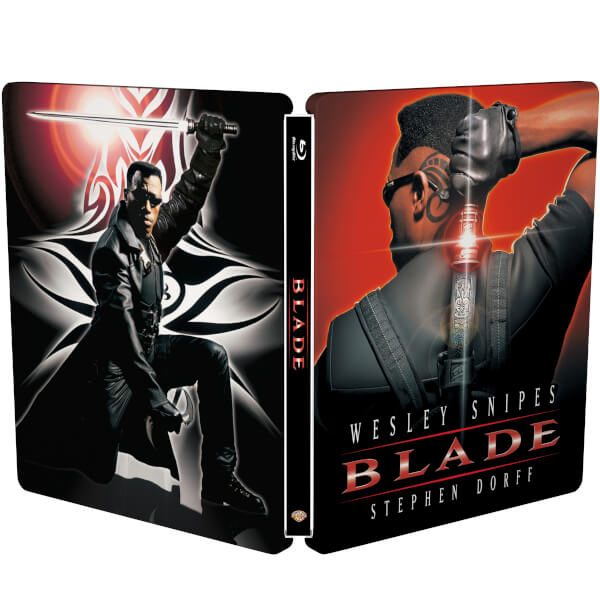 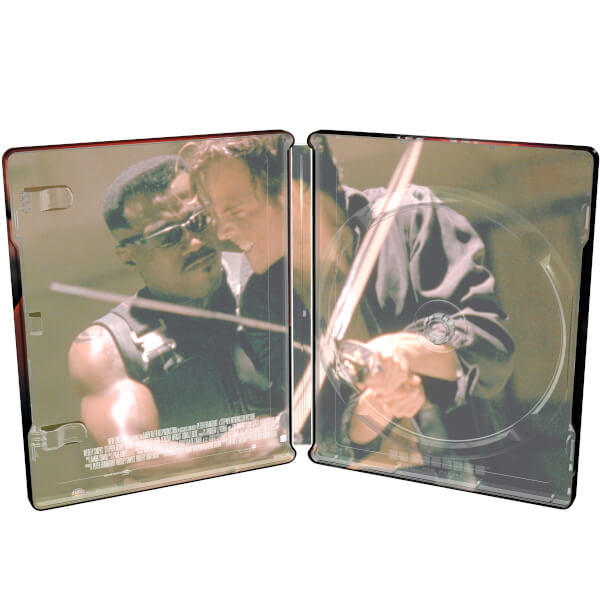