*UPDATED – Courtesy of Amazon we have some new artwork for all three releases, along with cheaper pre-order prices !*

The critically acclaimed blockbusters re-wrote the rulebook in terms of the way such outlandish characters can be grounded in ‘reality’, and have influenced a whole new generation of superhero films, from Marvel’s Avengers movies, Nolan’s own production of the new Superman movie Man of Steel, and indie hits like Chronicle.

Extras are TBC, but you can check out the pre-order links and artwork below: 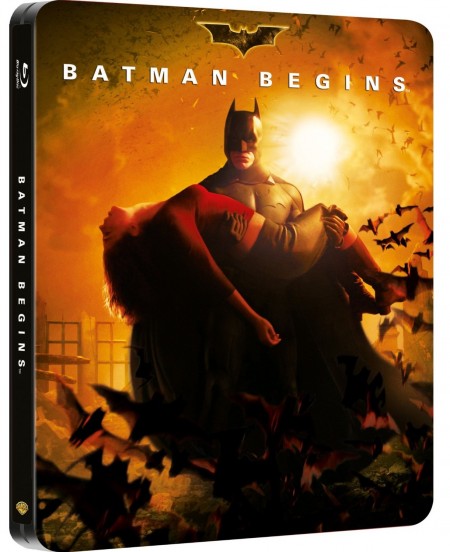 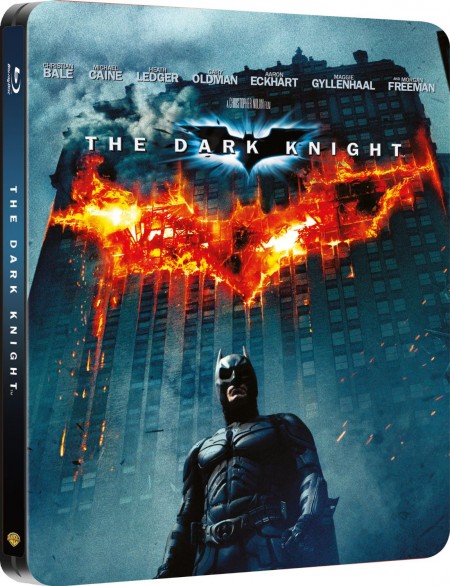 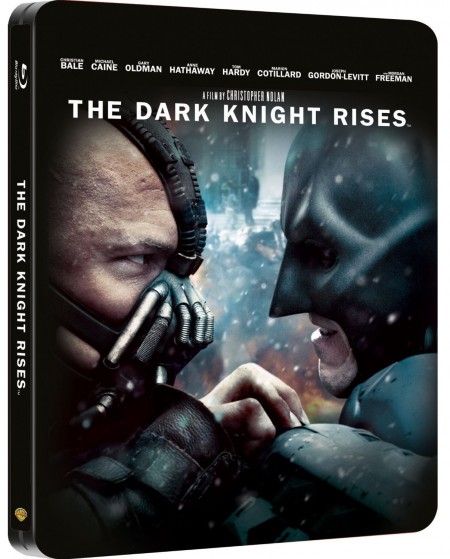