Warner Bros are bringing Tim Burton’s Batman and Batman Returns to UK Steelbook on June 3rd, and you can pre-order now.

While Christopher Nolan’s Batman trilogy undoubtedly re-defined the superhero movie genre for the new millennium, it was really Tim Burton’s Batman movies that paved the way, proving that comics and their spin-off movies weren’t just for kids.

Nolan’s Batman movies ARE fantastic, and deserve all the praise and success they have received, but Tim Burton’s two entries in the franchise will remain the best for many fans of a certain age.

Extras are TBC, but you can check out the pre-order links and artwork below: 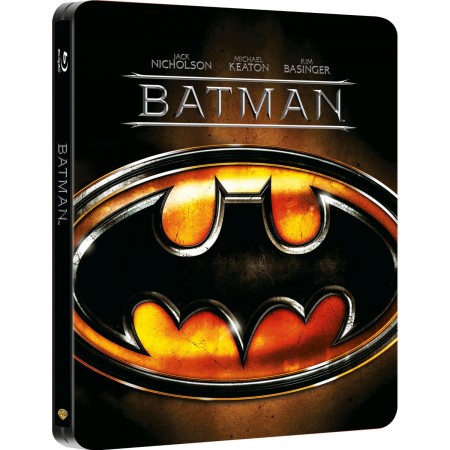 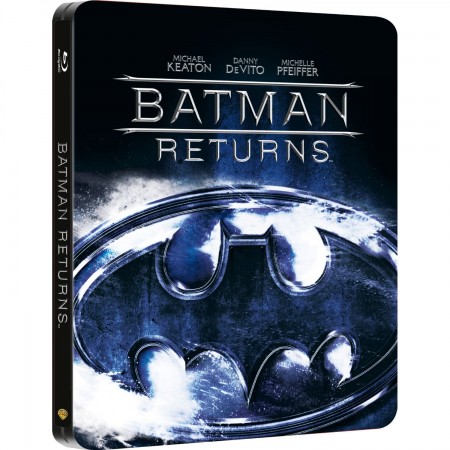