Originally this was coming exclusively from HMV, but following their problems, Zoom and Zavvi have picked up the 4K steelbook release, which is due on February 4th.

While Sony are now playing nice and sharing Spider-Man with Marvel’s MCU movies, they’re keeping most of the related characters to themselves, and the first one to get his own movie is fan favourite bad guy Venom, played here by Tom Hardy.

Tom Hardy and Michelle Williams star in this sci-fi horror based on the Marvel Comics character. Journalist Eddie Brock (Hardy) is stuck in a professional rut and seeks out a story that will revive his career. When he starts investigating the survivalist group known as Life Foundation, Eddie finds himself face-to-face with a symbiotic alien which takes over his body. When Eddie discovers that the symbiote wishes to use his body as a vessel for committing murders on humans, he must try to escape its clutches in order to save his own life. 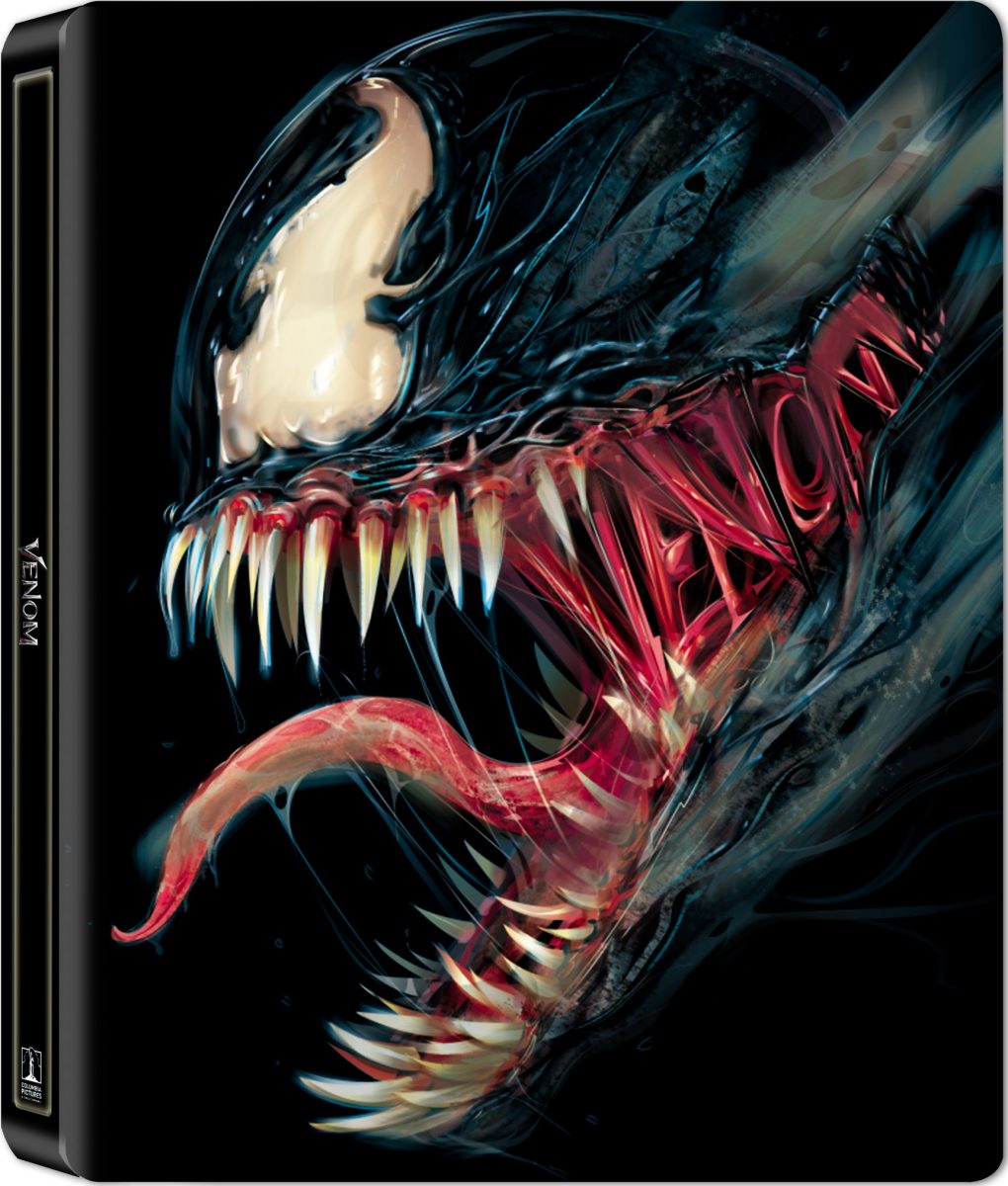 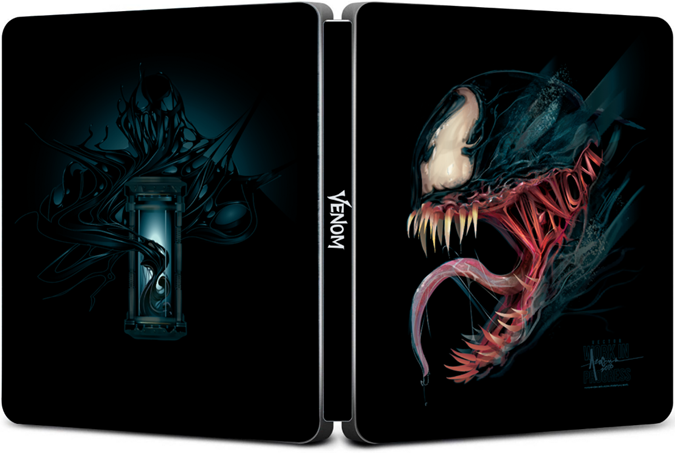