To celebrate the 50th Anniversary of Star Trek, Paramount are releasing this full set of all 10 original films.

The steelbook editions of the original 10 movies will feature each film’s original poster art.

There’s no word yet on whether we’ll see matching releases of the first two of the rebooted series, or whether they might come along with the home video release of the third, Star Trek Beyond, but obviously we’ll let you know if we here anything. 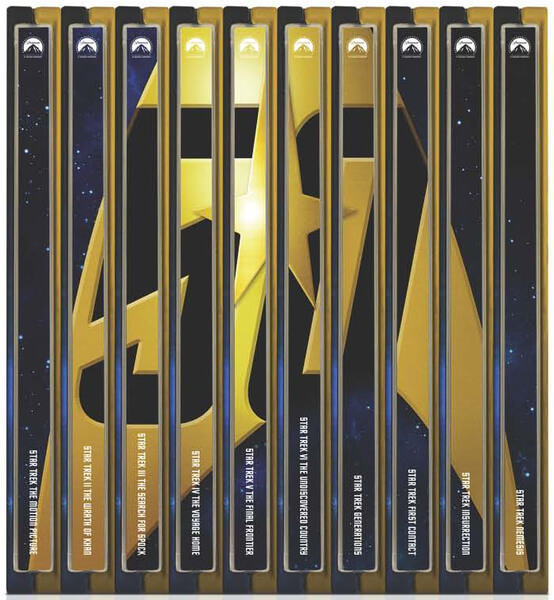 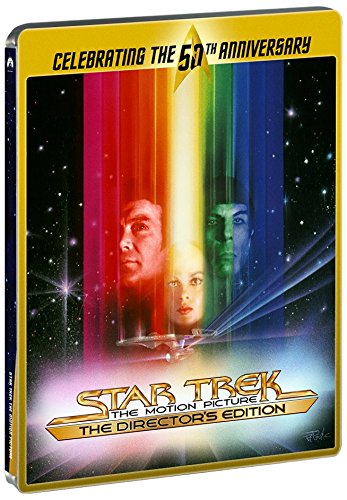 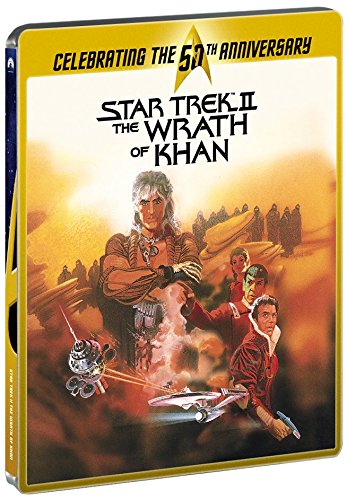 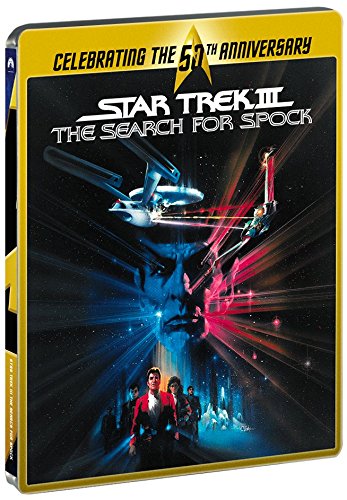 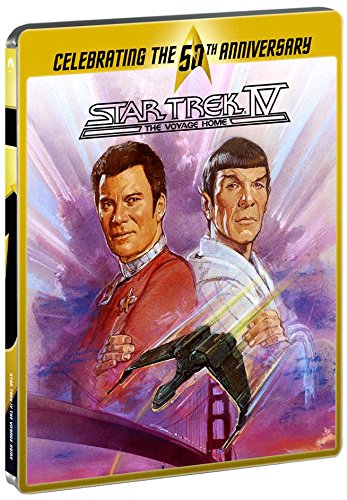 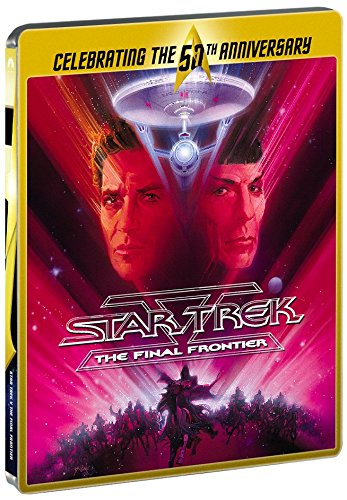 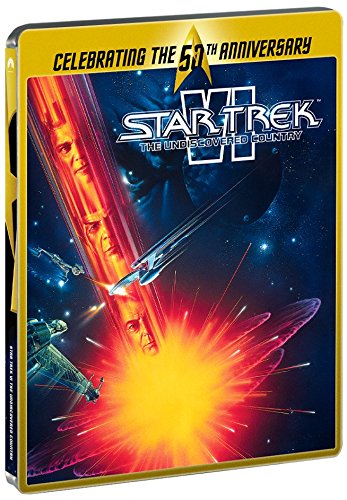 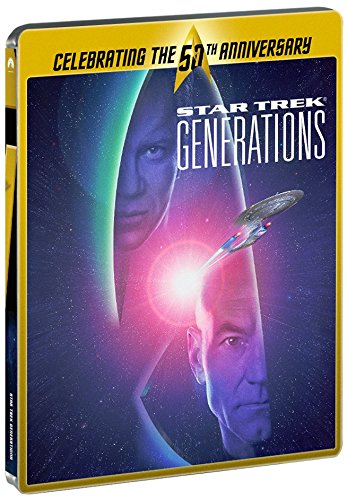 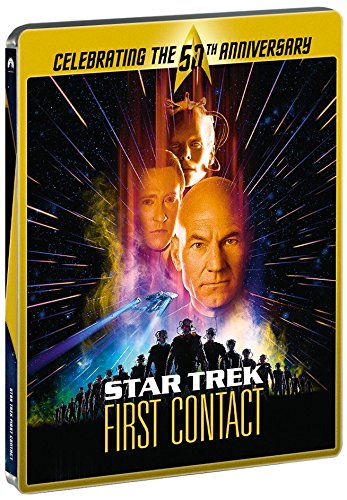 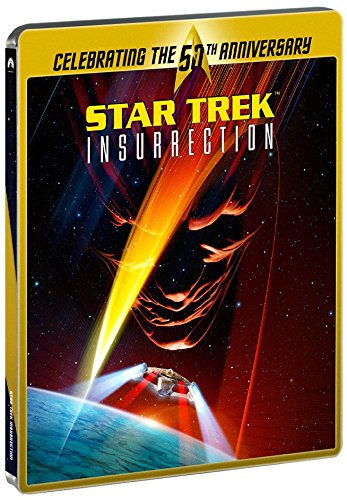 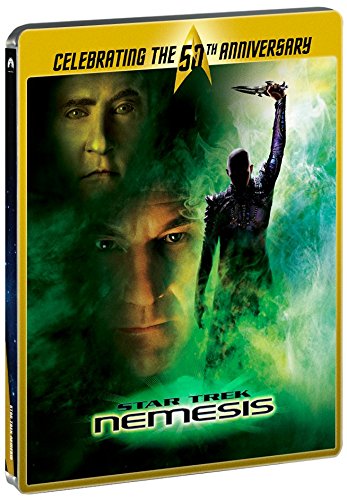 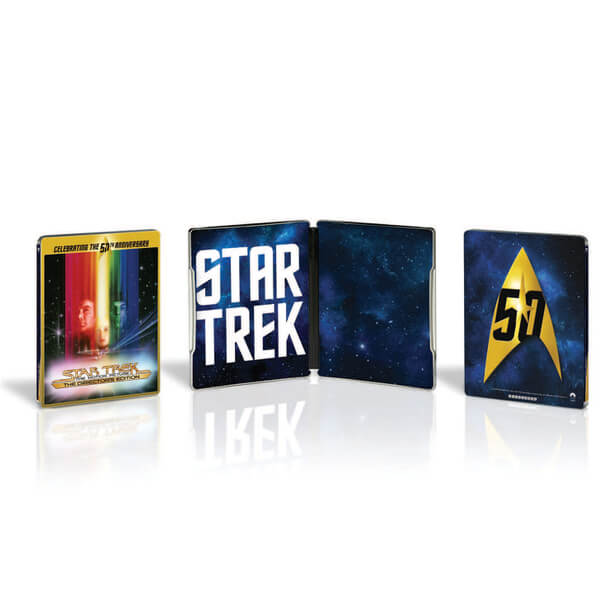 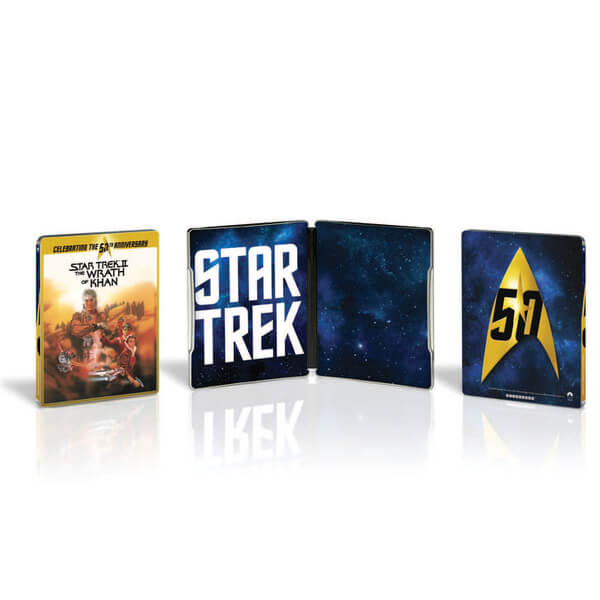 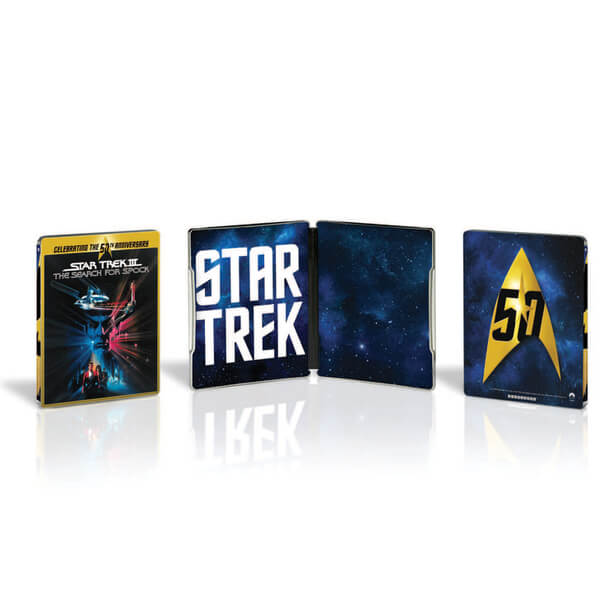 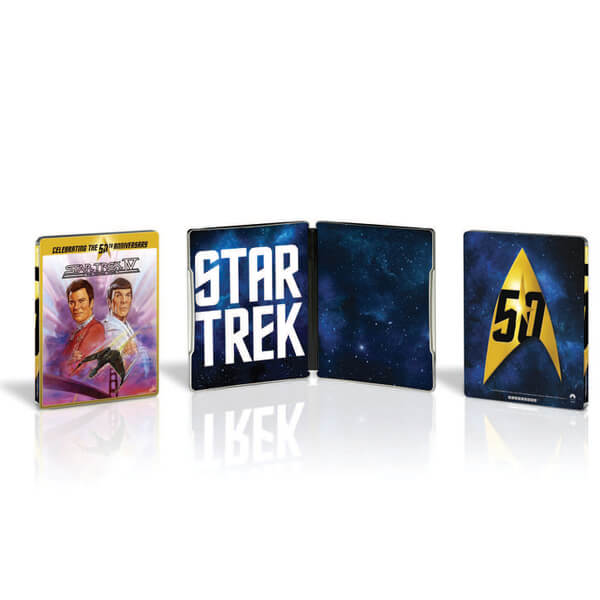 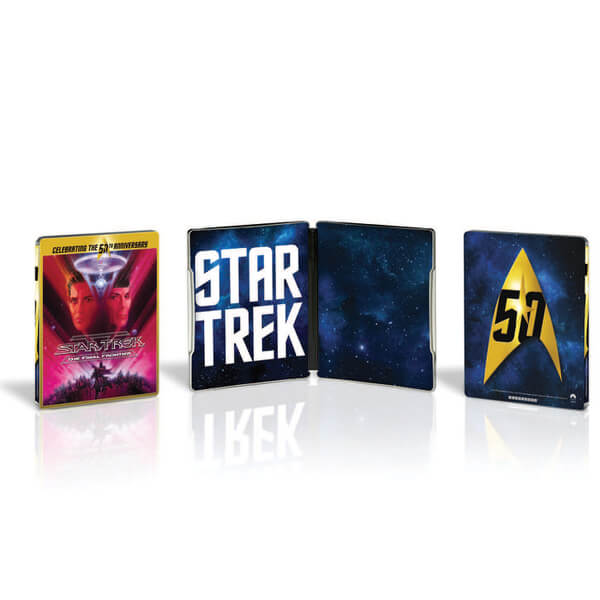 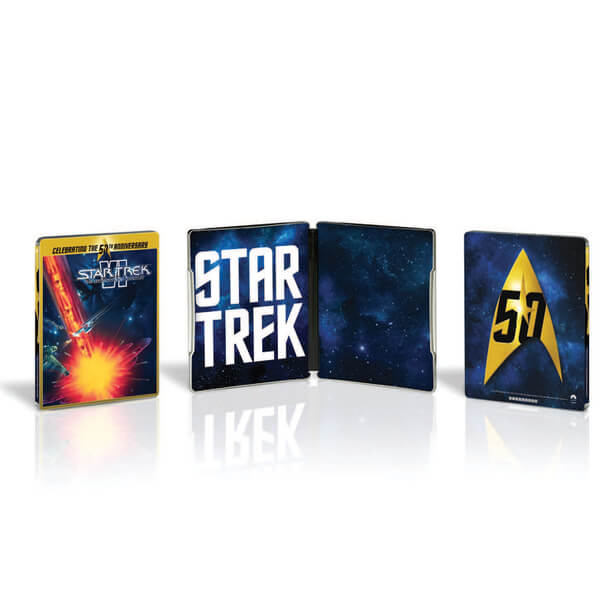 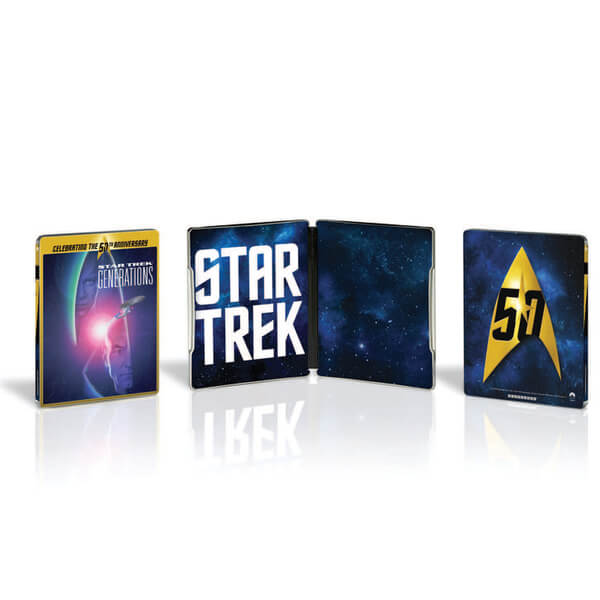 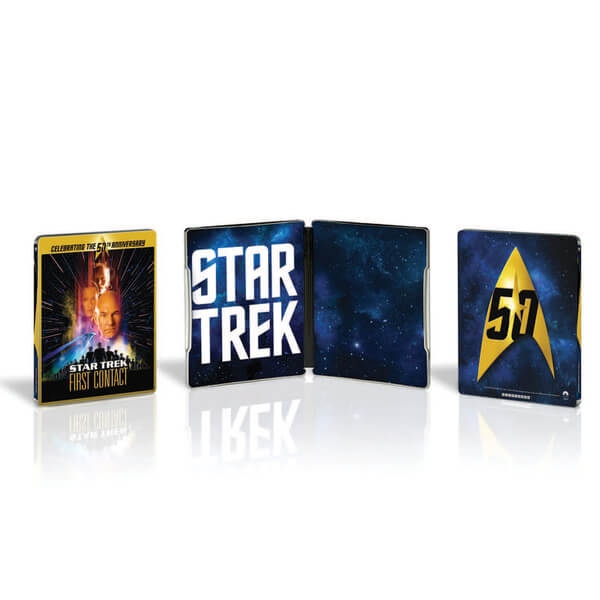 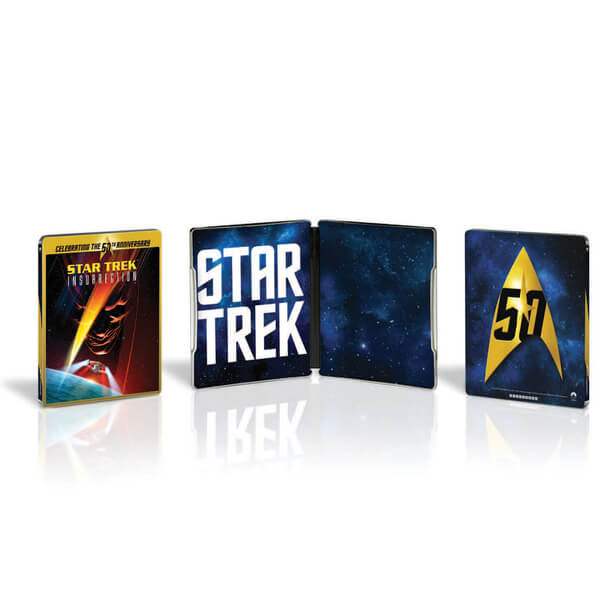 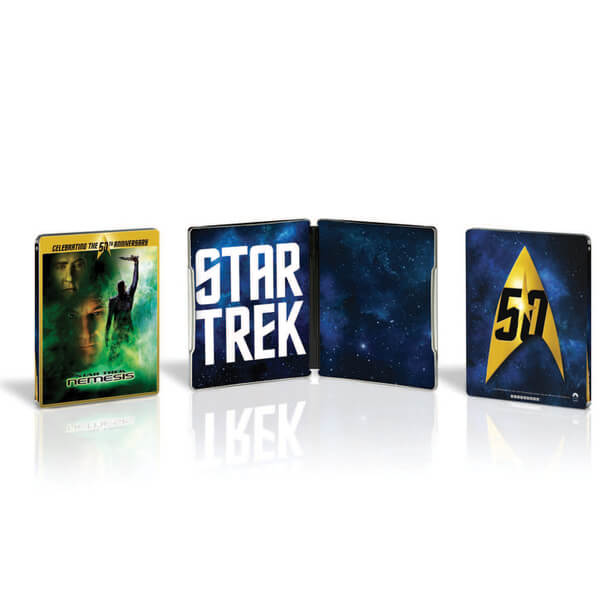