ALSO – Vice Press will be releasing a very limited edition (only 150 copies) 18″ x 24″ print of this spectacular artwork on Monday June 20th. CLICK HERE for more info on that!

Steelbook artwork by Raid71, aka Chris Thornley for Vice Press

Dr. Robert Laing (Tom Hiddleston, The Night Manager) feels like he’s made it – he’s moved into a luxury high-rise, seeking soulless anonymity. However, the building’s residents have no intention of leaving him alone and it isn’t long before the veneer of civilisation begins to collapse, and darker human urges begin to surface, and Laing’s good manners and sanity disintegrate along with the building. From acclaimed director Ben Wheatley (Kill List, Sightseers), and based on the classic novel by J.G. Ballard, comes a unique and dazzling vision of a dystopian Britain on the brink of social meltdown. 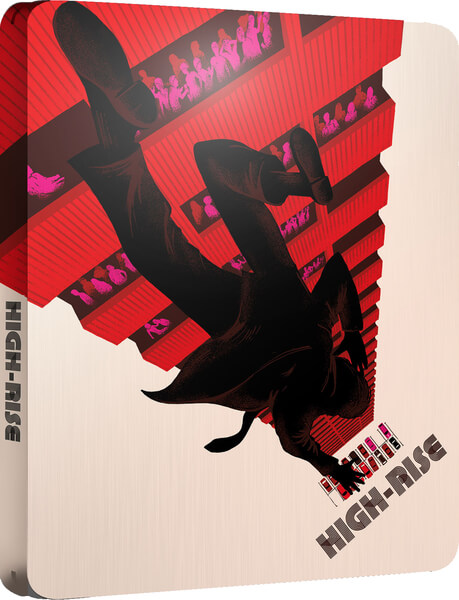 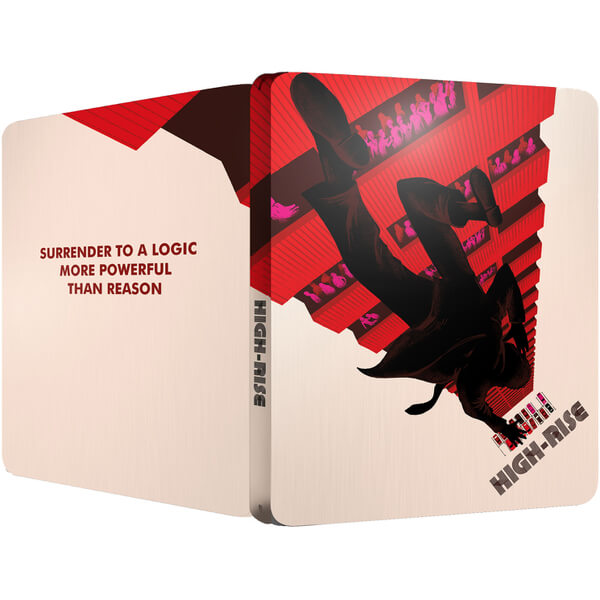