You Only Live Twice will be released on September 14th, and pre-orders will be live around 3.30pm UK time on July 15th (ignore the ‘sold out’ button until then).

A disaster in space pushes mankind toward World War III and only Bond can prevent it in You Only Live Twice. Sean Connery returns as Agent 007, who travels to Japan to stop the diabolical SPECTRE organization and its leader, Ernst Blofeld (Donald Pleasence), from inciting global warfare from his lair hidden inside a volcano. This limited edition SteelBook™ features artwork inspired by the film’s iconic opening title sequence. 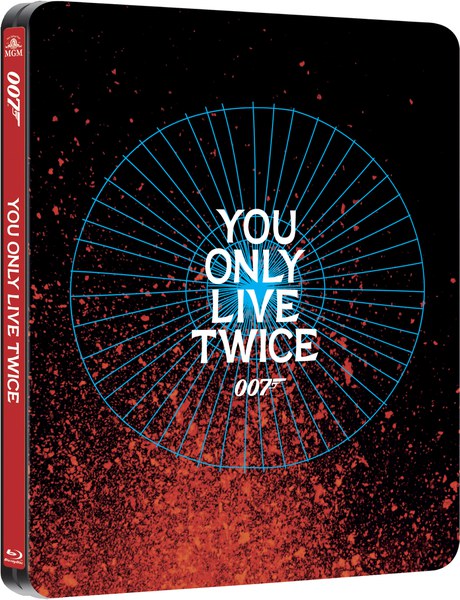 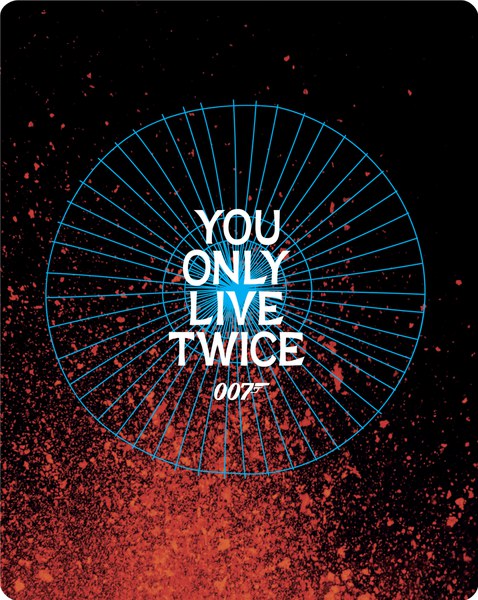 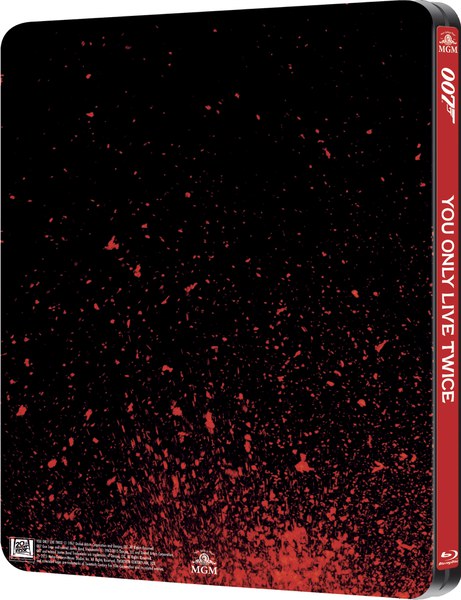 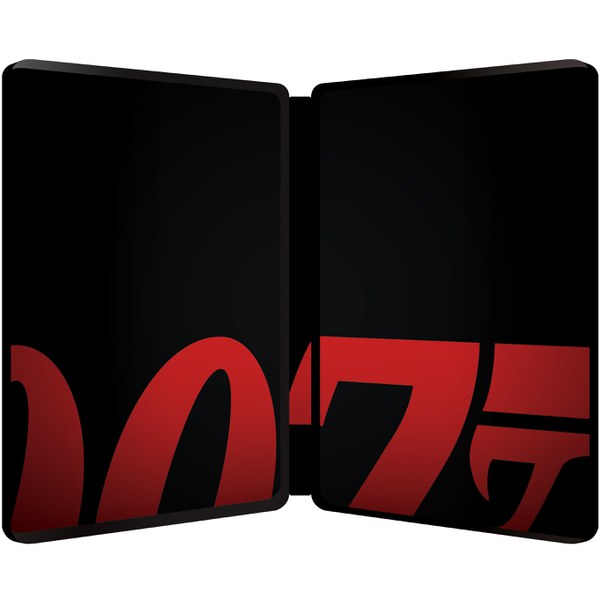