In December Zavvi are bringing us this great looking new steelbook release of The Blair Witch Project. We’ve been told there will be fewer than 2000 copies available, though we don’t have an exact figure.

This will look great alongside the sequel, Blair Witch, which is also coming.

Pre-orders will be live around 6pm UK time on Sunday November 13th, so ignore the ‘sold out’ button before then.

In October of 1994, three students set out to make a documentary about The Blair Witch of Black Hills, Burkittsville. These three students never returned and one year after being declared missing their footage was found. This movie portrays that footage! This critically acclaimed movie opened at The Sundance Film Festival 1999 and has gathered a cult following making it an instant classic. A creepy horror not to be missed 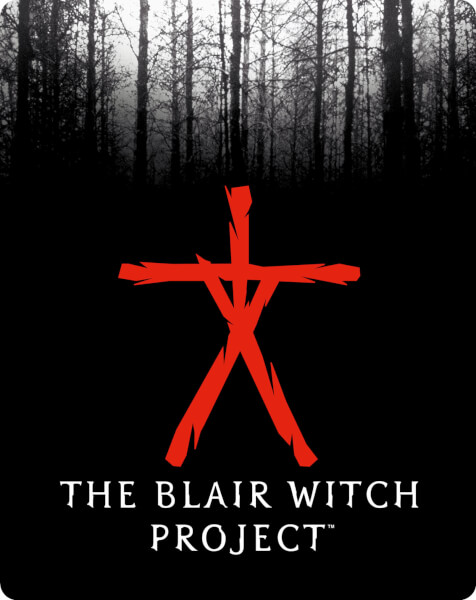 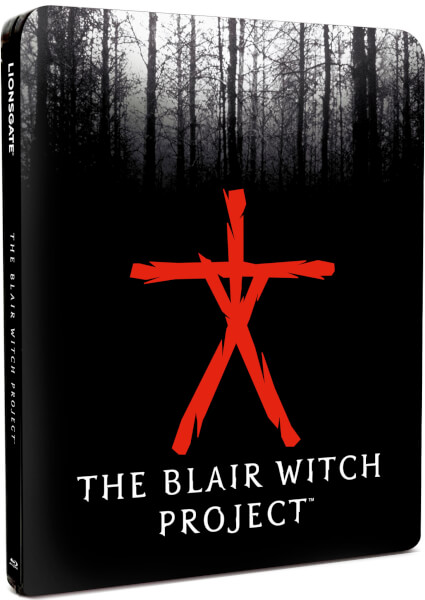 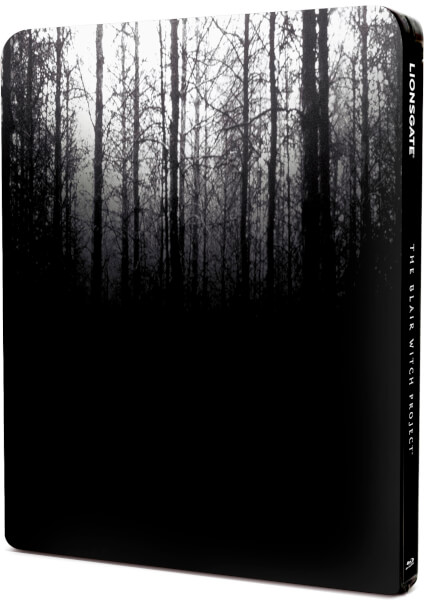