On December 5th Zavvi are bringing us this exclusive steelbook release of Tim Burton’s Big Fish, limited to just 1000 copies.

Pre-orders will be live around 6pm UK time on Saturday November 12th, so ignore the ‘sold out’ button before then.

Throughout his life Edward Bloom (Ewan McGregor) has always been a man of big appetites, enormous passions and tall tales. In his later years, portrayed by five-time Best Actor Oscar(r) nominee Albert Finney (Best Actor in a Supporting Role, Erin Brockovich, 2000), he remains a huge mystery to his son, William (Billy Crudup). Now, to get to know the real man, Will begins piecing together a true picture of his father from flashbacks of his amazing adventures in this marvel of a movie. 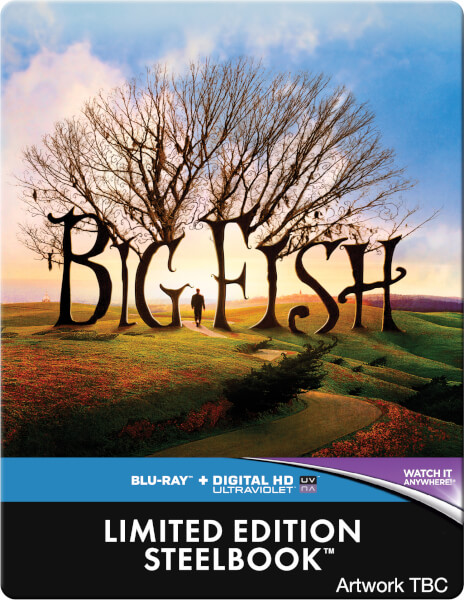 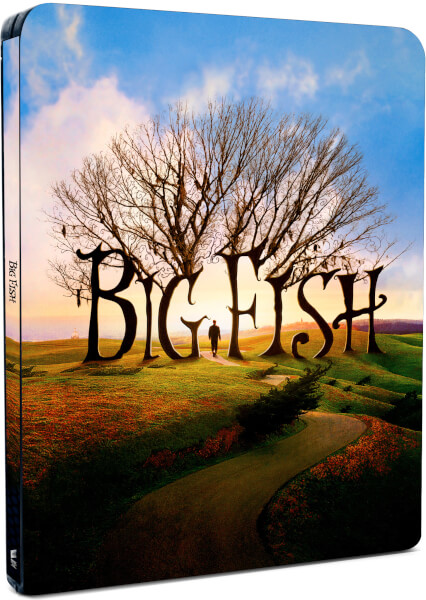 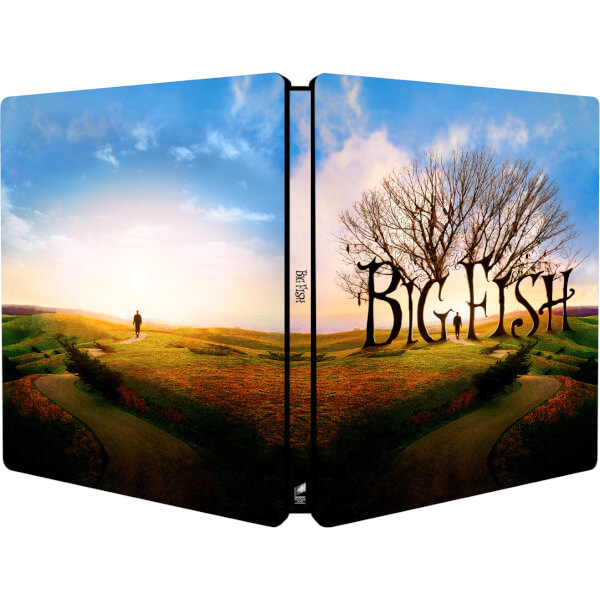 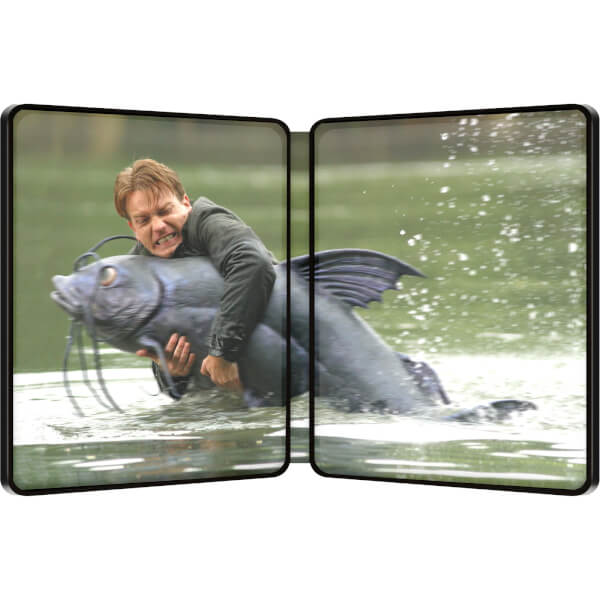