Netflix’s corner of the MCU continues to grow, with Jessica Jones season 2 the latest addition.

While last year’s Iron Fist was probably the weakest show yet, the steelbook release certainly looks the business.

This is due for release on June 4th, and pre-orders are live right now.

One man’s battle against a legendary enemy ignites an epic saga of mysticism, betrayal and bone-crushing action in Marvel’s Iron Fist: The Complete First Season.

Fifteen years after a plane crash kills his parents, presumed-dead lone surviver Danny Rand returns home to New York City. He hopes to fulfil his destiny as the Immortal Iron Fist, claim his birthright and reunite with the childhood friends who now run Rand Enterprises. But the company has been infiltrated by “The Hand”, a criminal empire whose greed and bloodlust are part of a vast conspiracy to corrupt Danny’s powers and destroy him by turning even his closest allies against him. 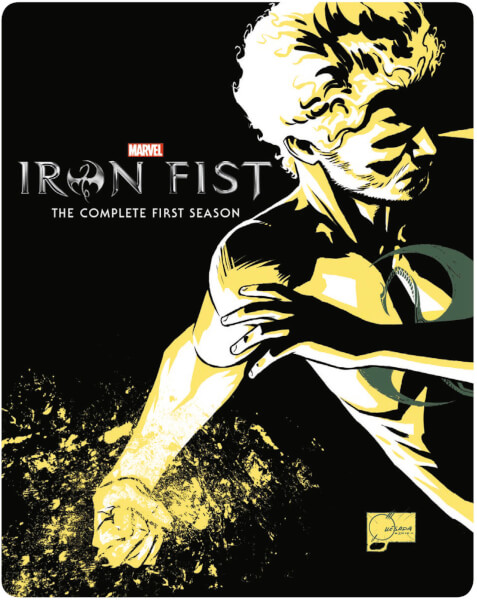 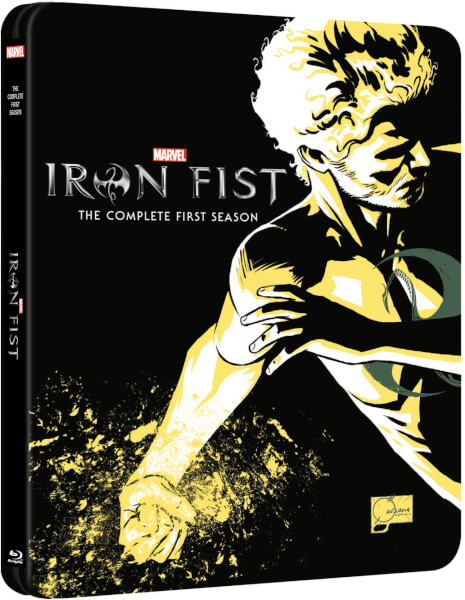 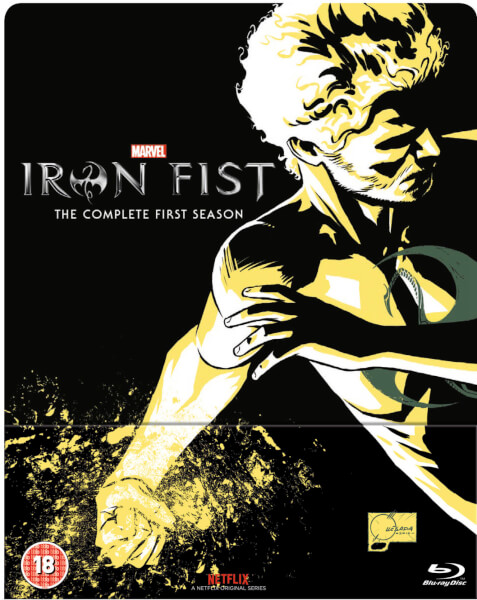 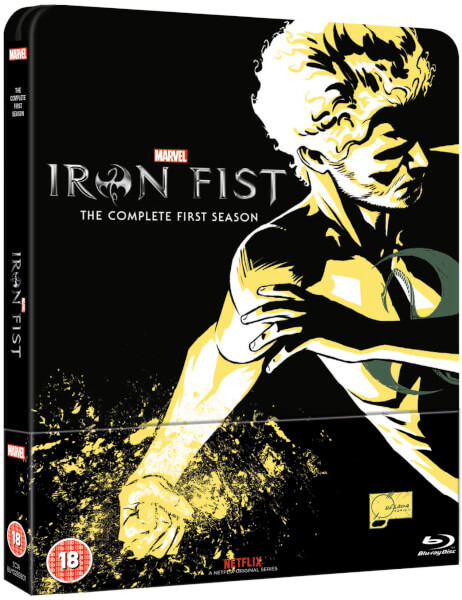 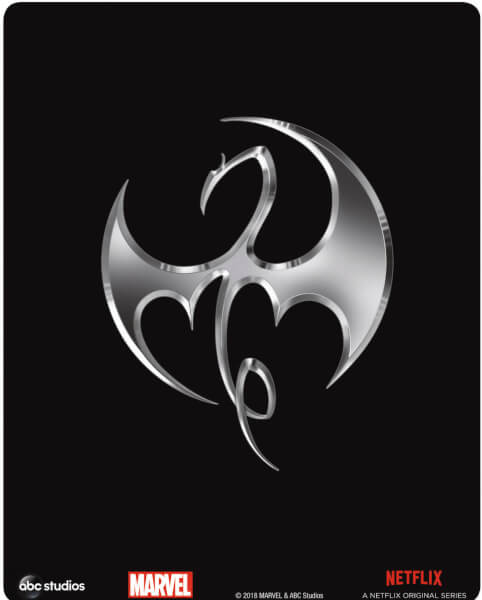 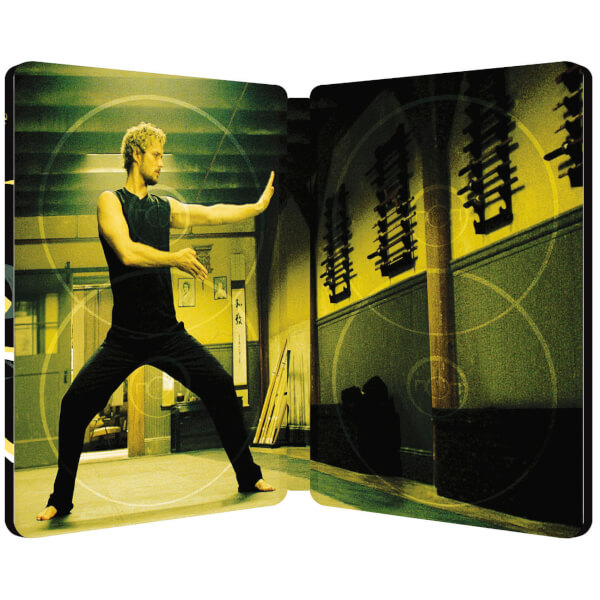