The first Jack Reacher was a moderate box office hit, but good word of mouth have turned it into a fan favourite, and now the sequel is hitting big screens.

HMV are bringing us the UK exclusive steelbook release on February 27th, and pre-orders are live right now.

Tom Cruise returns to star as the eponymous ex-military police officer in this action sequel, based on Lee Child’s novel. Upon returning to the Virginia headquarters of his old military unit, Reacher discovers commanding officer and trusted contact Susan Turner (Cobie Smulders) has been arrested and that he is now the prime suspect in a 16-year-old murder case. After learning that Turner is being made a scapegoat for a government conspiracy involving a rogue American soldier, Reacher breaks her out of prison, resolving to clear her name and expose the truth. With time running out and government operatives in hot pursuit, the pair find themselves on the run across the country, facing a desperate battle to remain one step ahead 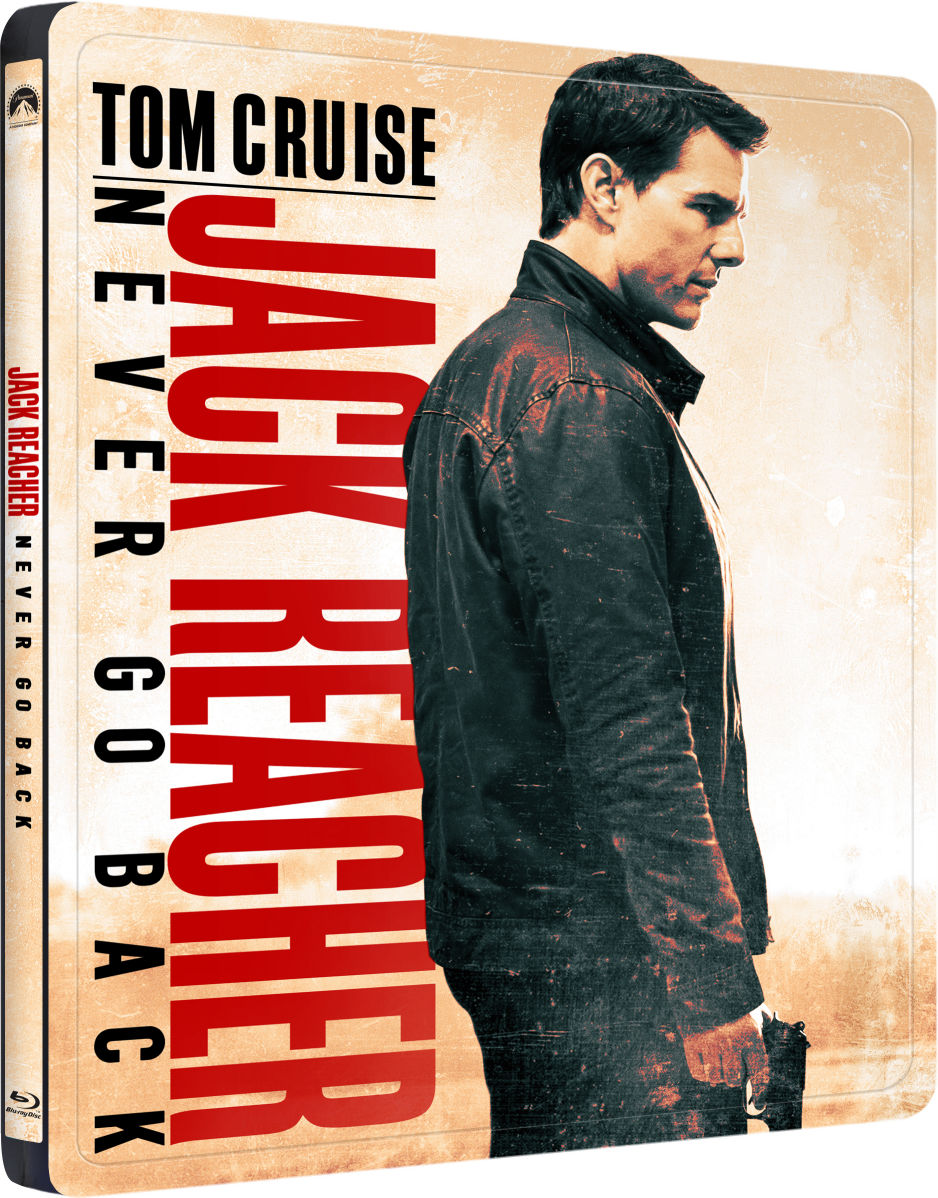 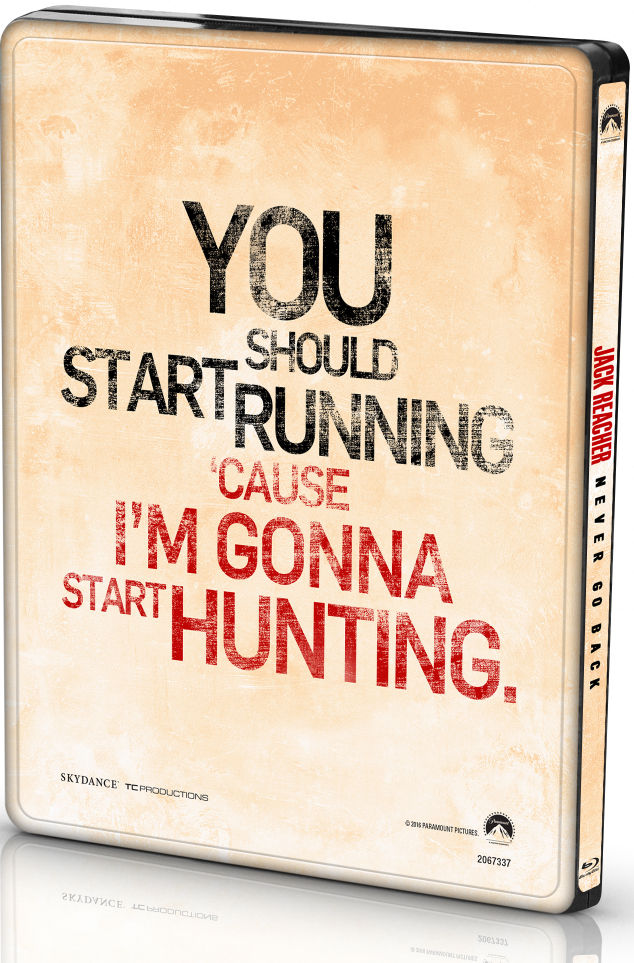