While the extra features aren’t specified, we’d expect them to match the recently released Special Edition.

Check out the pre-order link, expected extras and artwork below: 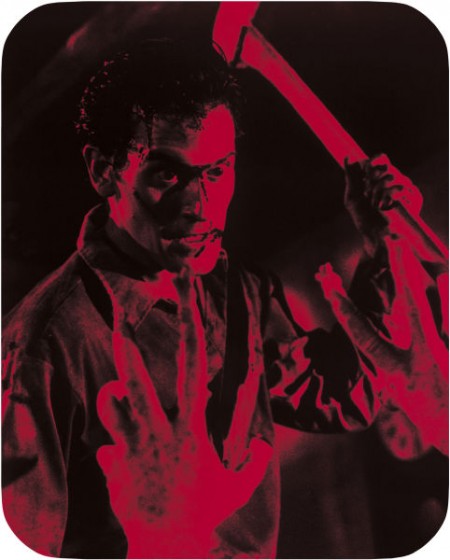