Finally answering that age-old question – what if Superman grew up to be a proper little shitbag – Brightburn looks like a great twist on the superhero genre.

And with James Gunn on board as producer, along with writers Brian Gunn and Mark Gunn (James’s brother and cousin, respectively), there should be lots to like.

Zavvi are bringing us the UK steelbook, which will include the movie on 4K and Blu-ray discs.

Release and final art are still TBC, but pre-orders will be live from around 9am UK on June 19th, so ignore the ‘sold out’ notice before then.

What if a child from another world crash-landed on Earth, but instead of becoming a hero to mankind, he proved to be something far more sinister? With Brightburn, James Gunn, the visionary filmmaker of Guardians of the Galaxy and Slither presents a startling, subversive take on a radical new genre: superhero horror. 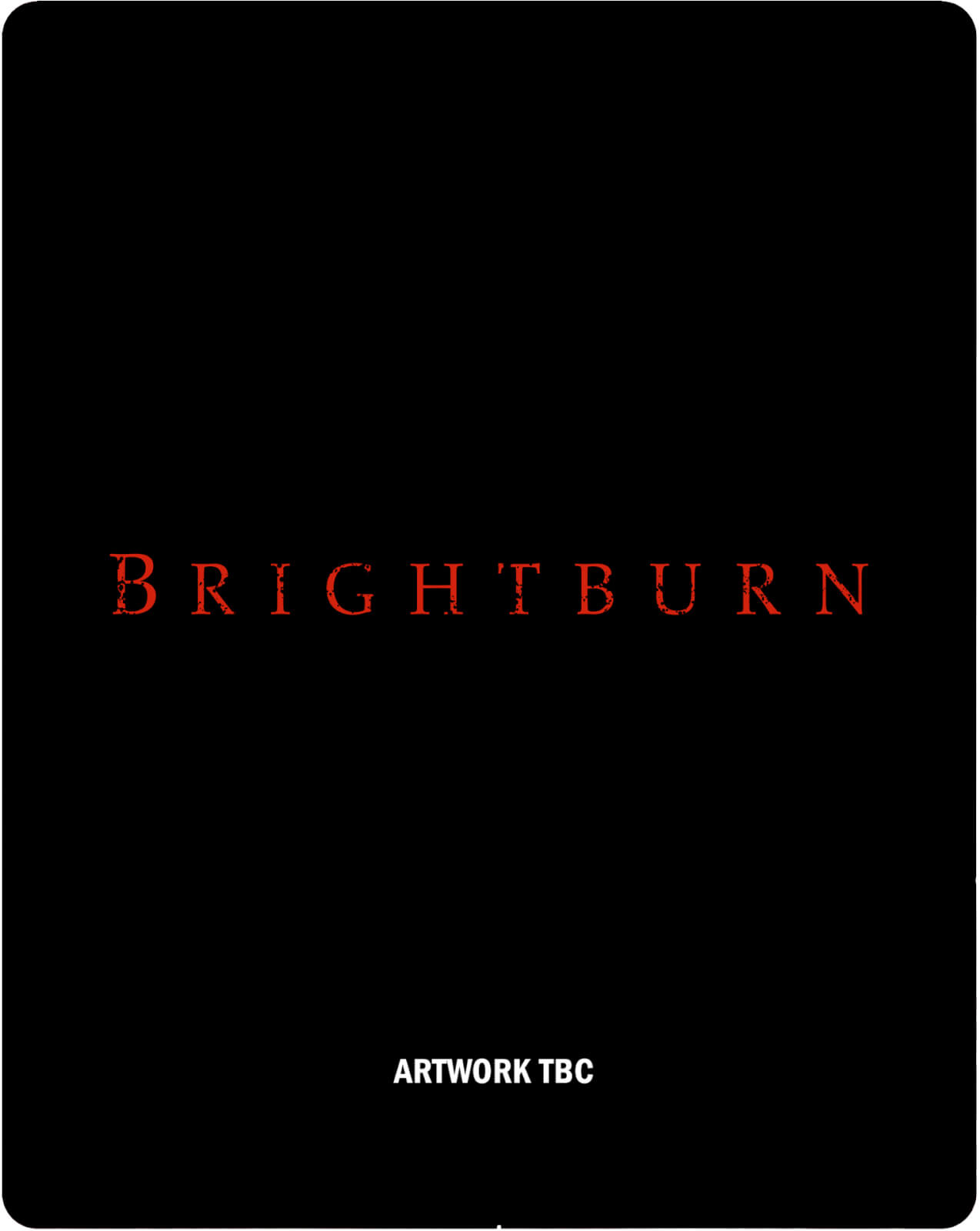 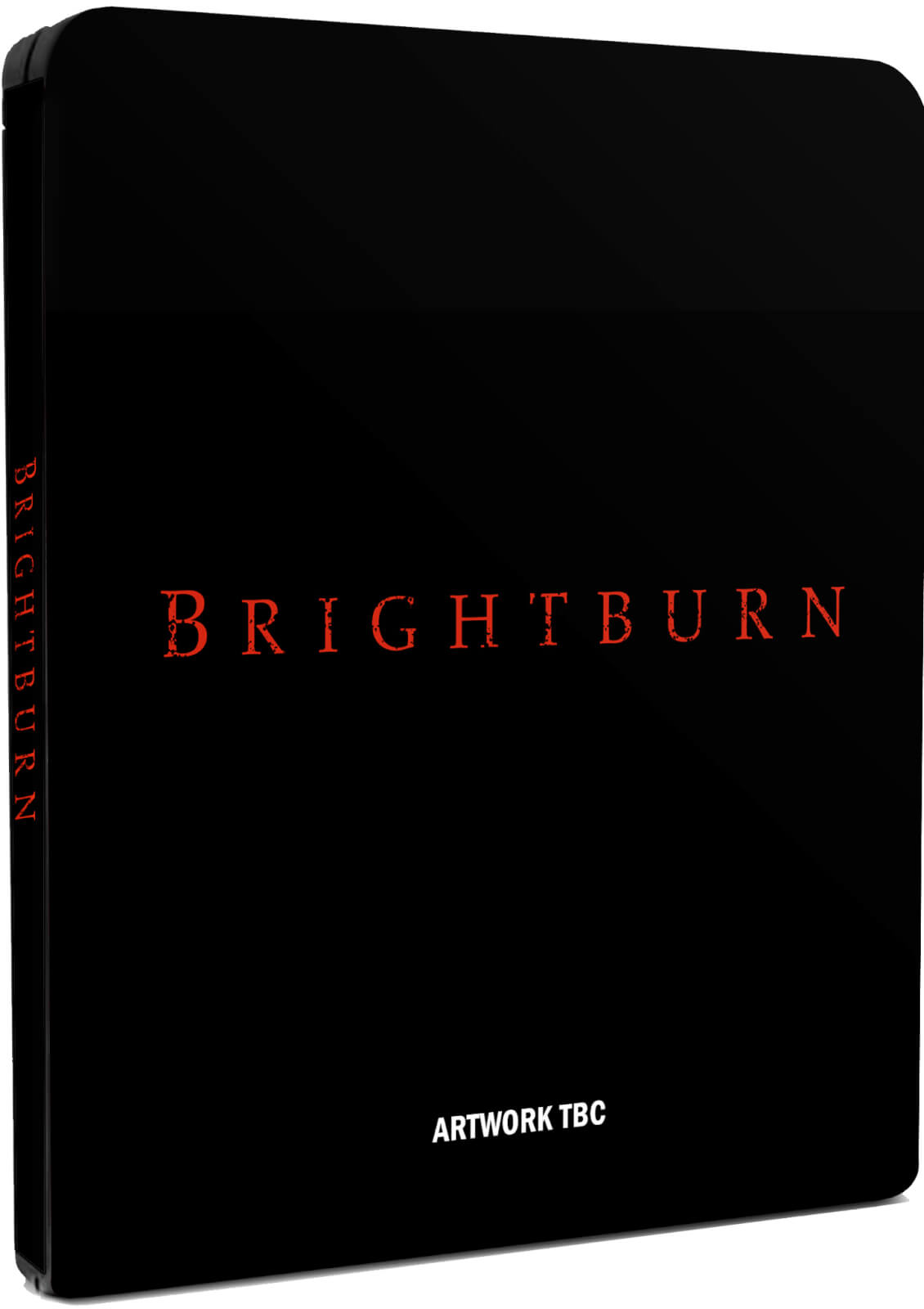