Action sequel Die Hard 2 is being released on December 2nd as a Zavvi exclusive Steelbook in the UK.

Extras are still TBC, but the artwork looks nice, and it will sit nicely alongside the Steelbook for Die Hard 1 that Zavvi are releasing in October. Here’s hoping they complete the whole set!

Check out the pre-order link and artwork below: 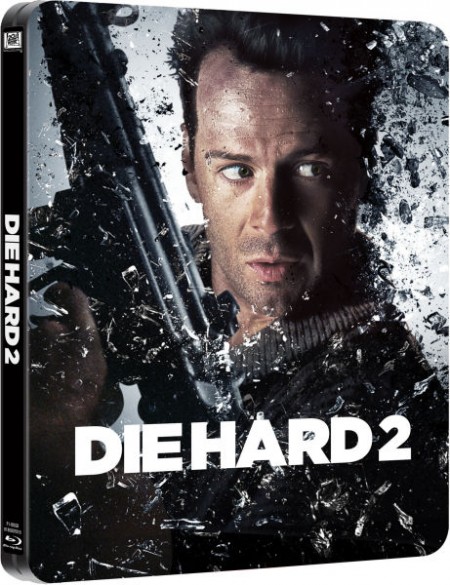 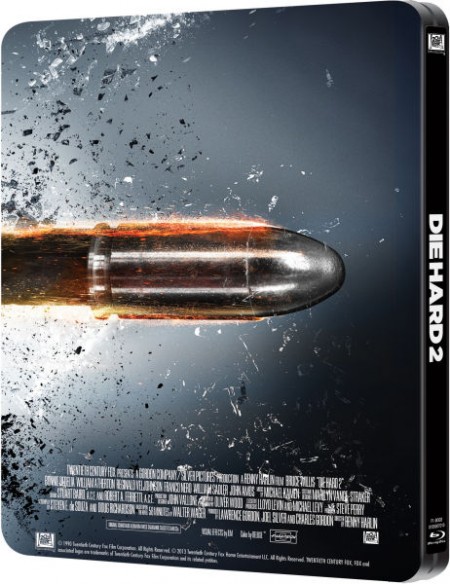 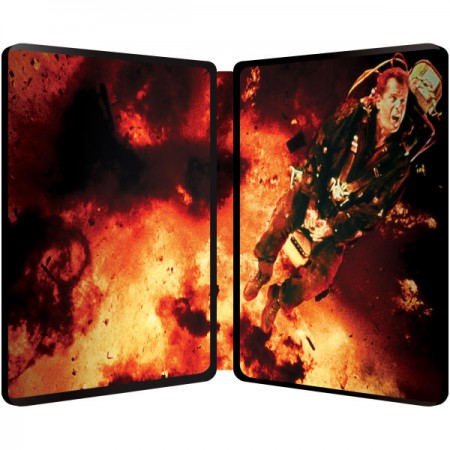