Pixar’s latest movie, Toy Story 4, is picking up some very positive reviews, and sounds like it could be every bit as good as the entries in the original trilogy.

Zavvi are bringing us the UK Steelbook release, which, for the time with a Pixar UK release, will include the option of 4K, alongside the usual 3D version.

Final artwork and release date are still TBC, but pre-orders will be live around 9am UK time on Friday June 21st, so ignore the ‘sold out’ notice until then. The links below will be active before 9.

And as always, there’s a T-Shirt bundle offer as well, which you can check out here.

Woody, Buzz Lightyear and the rest of the gang embark on a road trip with Bonnie and a new toy named Forky. The adventurous journey turns into an unexpected reunion as Woody’s slight detour leads him to his long-lost friend Bo Peep. As Woody and Bo discuss the old days, they soon start to realize that they’re worlds apart when it comes to what they want from life as a toy. 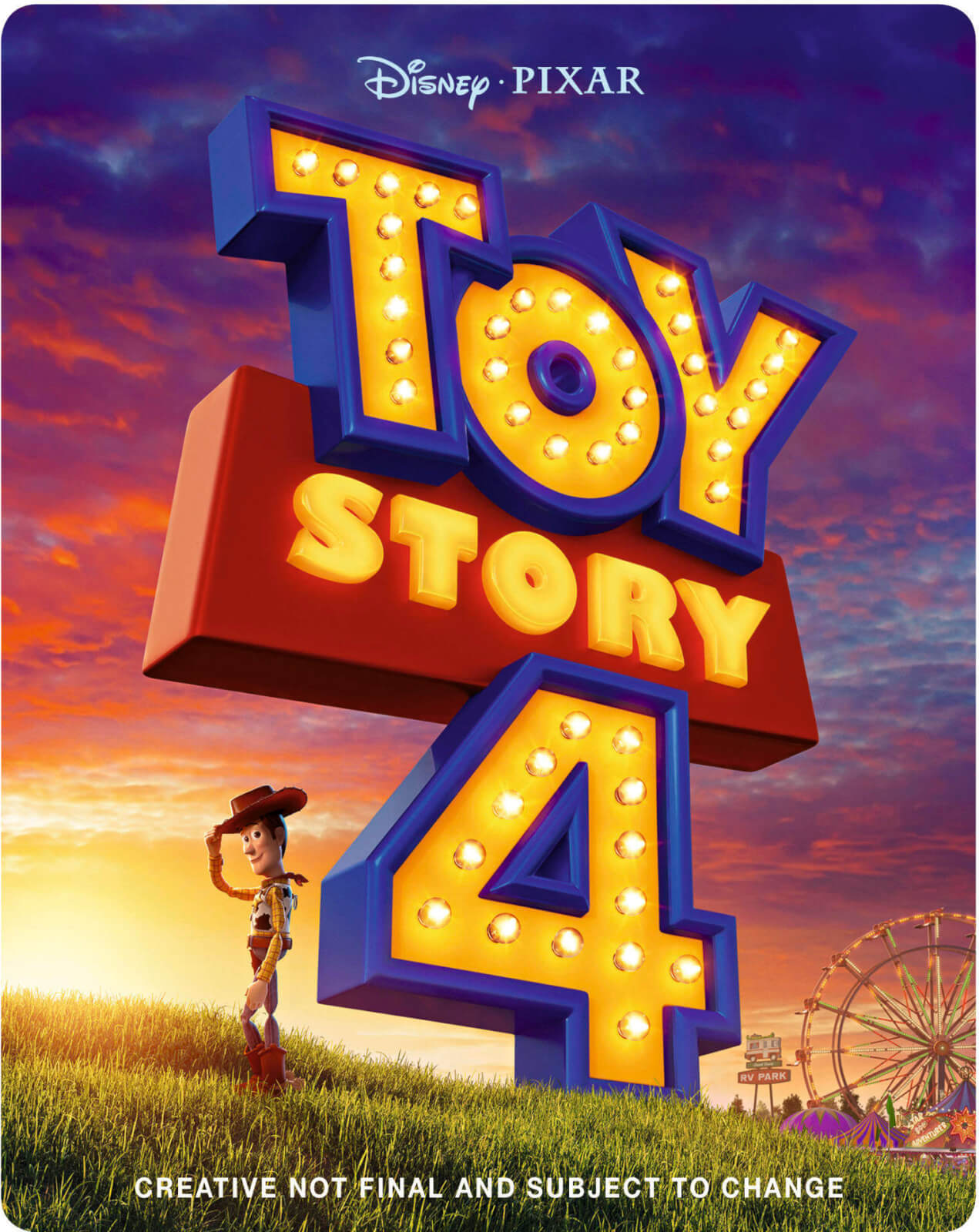 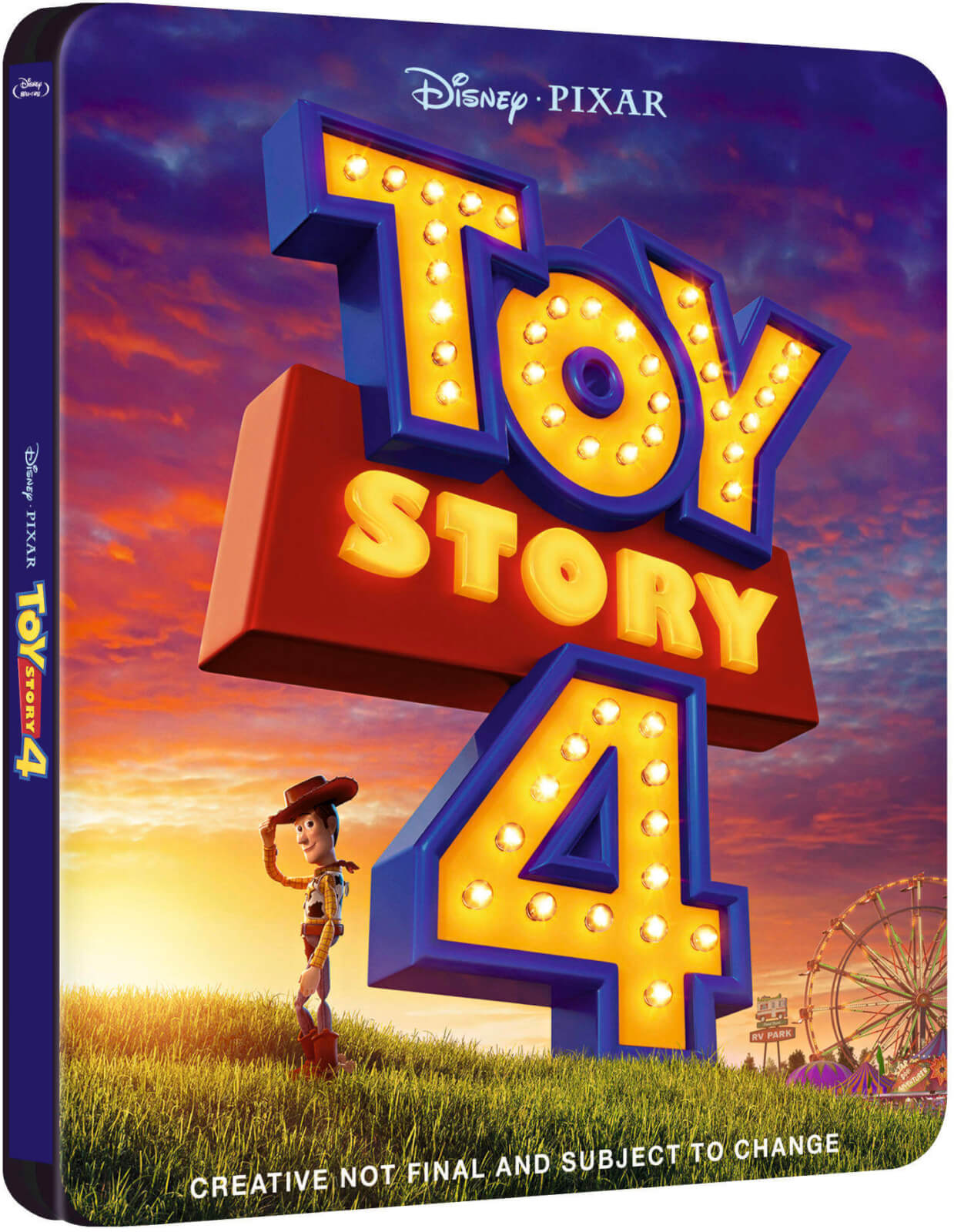