10 years of planning culminated in this year’s epic Avengers: Infinity War, and now you’ll be able to get all 3 (so far) Avengers movies in this Zavvi exclusive trilogy steelbook, due for release on November 5th.

Pre-orders will be live from 6pm UK time on Friday September 21st, so ignore the ‘sold out’ button for now.

Marvel presents Marvel’s Avengers Assemble, the Super Hero team-up of a lifetime. Iconic Marvel Super Heroes Iron Man, The Incredible Hulk, Thor and Captain America assemble for the first time ever in this new action-packed Marvel saga, starring Robert Downey Jr., Scarlett Johansson and Samuel L. Jackson, and directed by Joss Whedon. When an unexpected enemy emerges that threatens global safety and security, Nick Fury, Director of the international peacekeeping agency S.H.I.E.L.D., finds himself needing a team to pull the world back from the brink of disaster. Marvel’s Avengers Assemble is packed with action, adventure and spectacular special effects.

An unprecedented cinematic journey ten years in the making and spanning the entire Marvel Cinematic Universe, Marvel Studios’ Avengers: Infinity War brings to the screen the ultimate showdown of all time. The Avengers and their Super Hero allies must be willing to sacrifice all in an attempt to defeat the poweful Thanos. 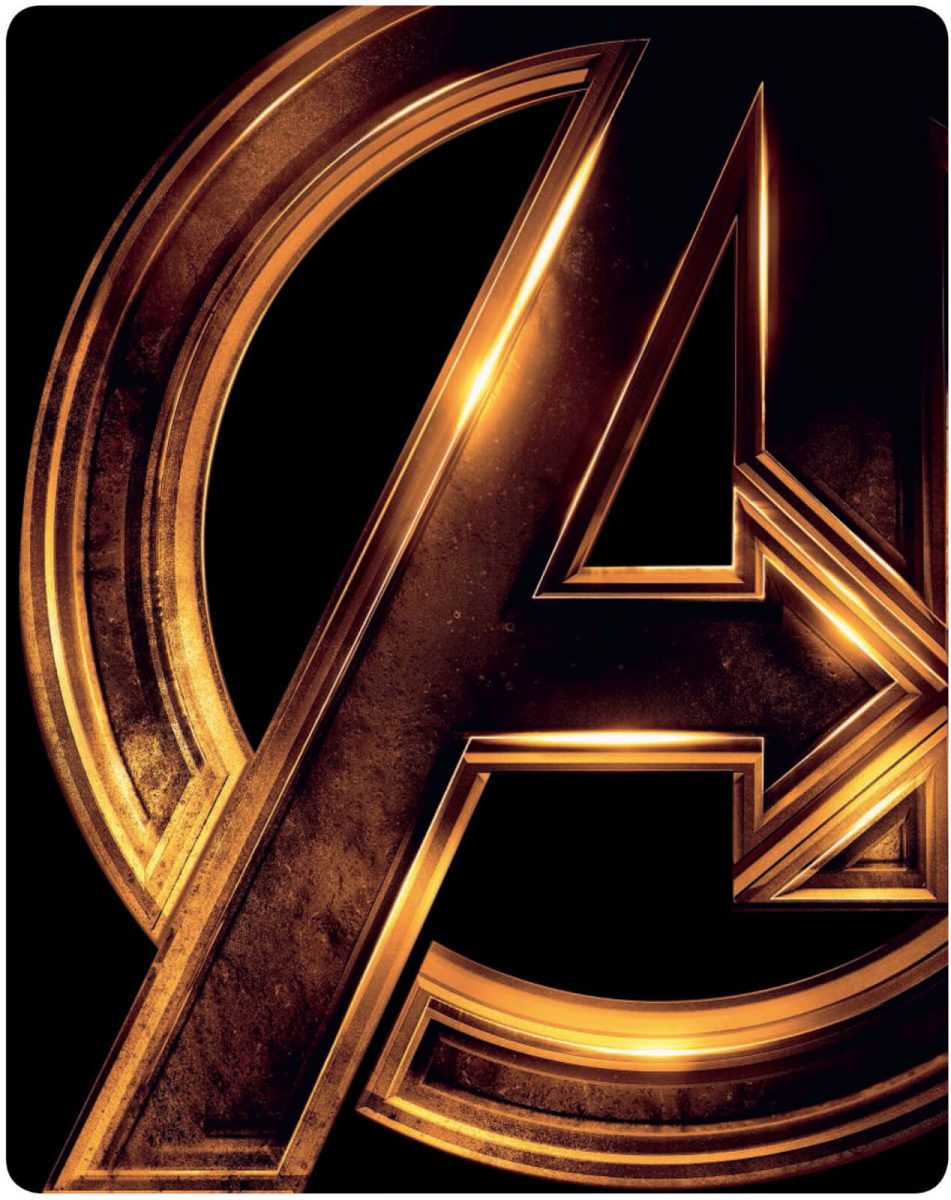 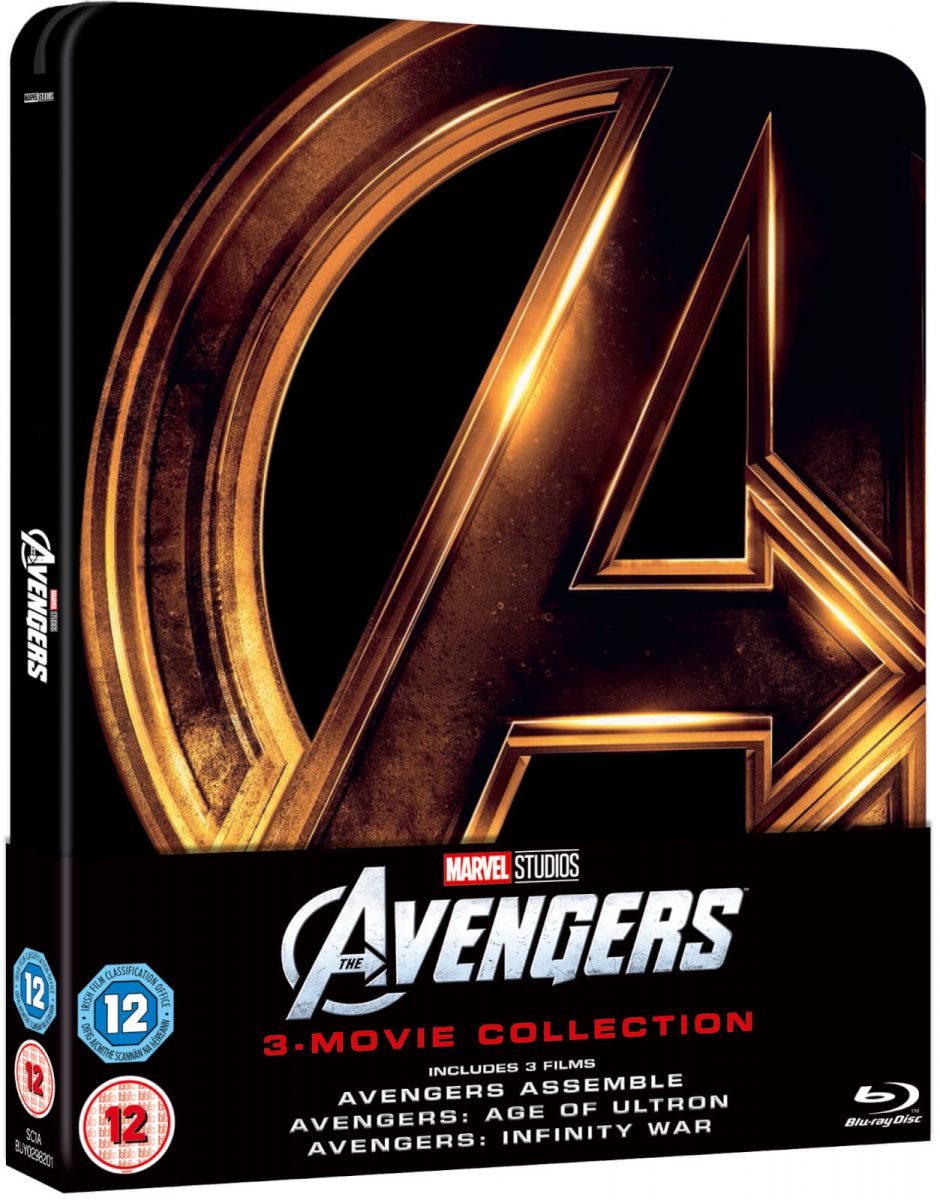 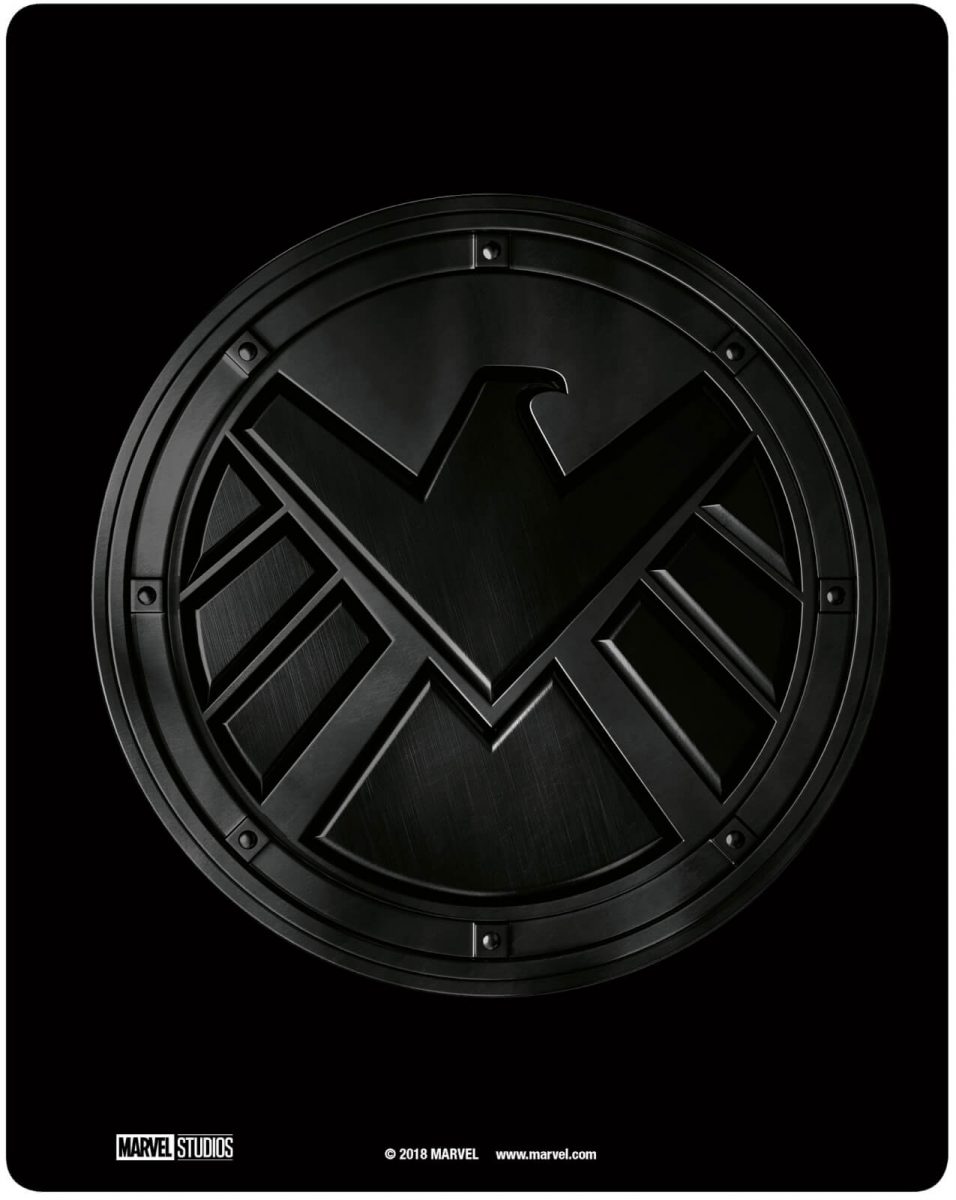 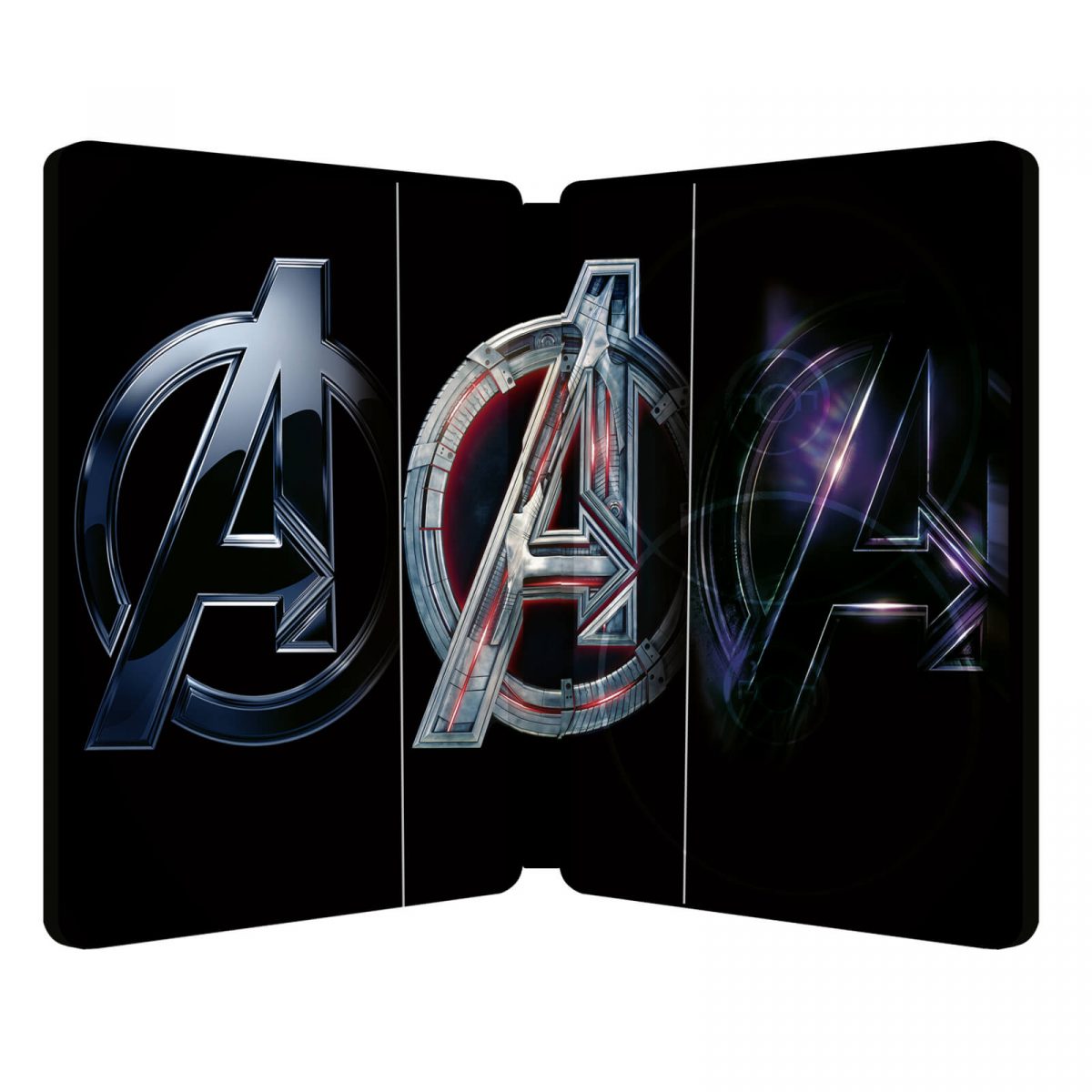