UPDATE August 10th – As we revealed (slightly prematurely – sorry Zavvi!) on the 7th, the Zavvi ‘Renegae’ ZBOX will include an exclusive steelbook edition of the first Iron Man, the movie that launched the whole Marvel Cinematic Universe.

On Friday August 7th Zavvi will be launching their next ZBOX – Renegades.

Available on its own, or as a bundle with an exclusive Marvel steelbook

Pre-orders will be live around 9am on August 7th.

Take a walk on the wild side with some of the best anti-heroes around in this month’s Renegades ZBOX. Deadly, unpredictable and always able to justify themselves, Renegades are certainly not to be messed with. Luckily for you guys, we’re not messing around – we’re headlining with some of Marvel and DC’s most notorious characters and teaming them up with even more exciting items, including some fantastic ZBOX Exclusives. The deluxe edition of this month’s ZBOX guarantees you will also be able to get your hands on a Limited Edition Zavvi Exclusive Mystery Marvel Steelbook. Your Renegades ZBOX will be sent at the same time as standalone ZBOXs and your Steelbook will be shipped later this year (release date TBC.) 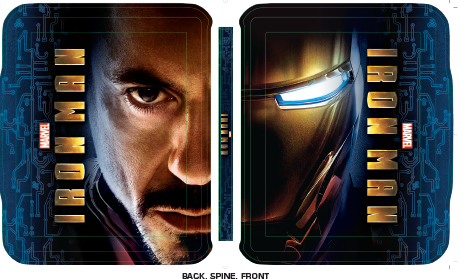 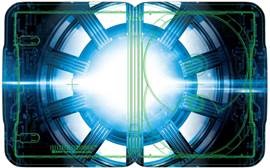 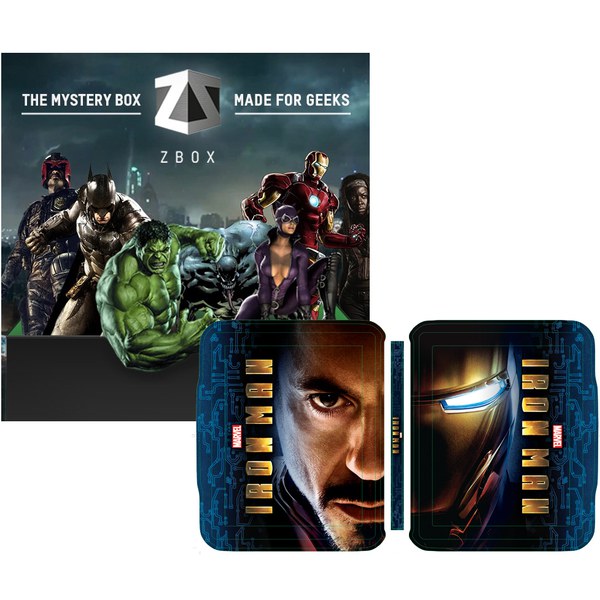