Who would have thought that a supporting character from Captain America: The First Avenger would have such an enduring legacy in the MCU, popping back up across several more films, as well two excellent, but all-too-brief mini series.

After the success of very stylish season 1 steelbook, Zavvi are bringing us the UK exclusive of Agent Carter Season 2, with pre-orders due to go live around 6pm on Tuesday September 20th, so ignore the ‘sold out’ button until then. 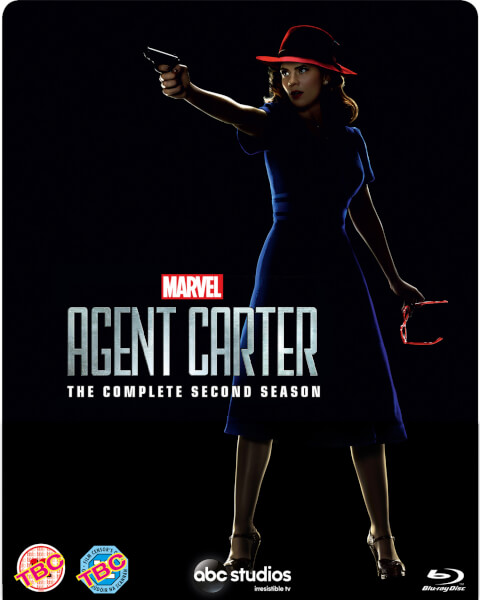 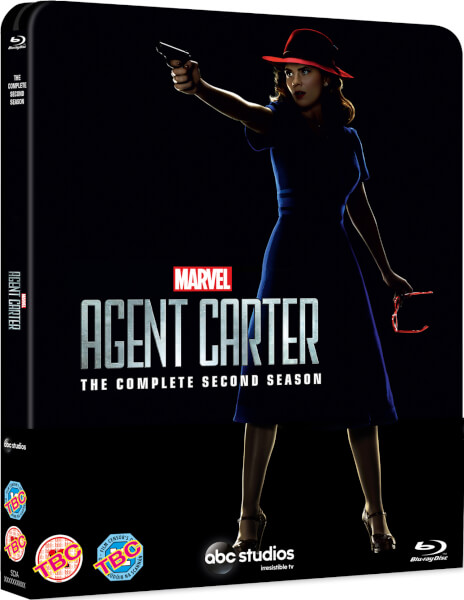