On December 6th, you’ll be bale to pick up this extras-packed steelbook release of season 5 of the hit comedy Rick & Morty.

Hold onto your butts – it’s season five, baby! Rick, Morty and the fam are back with ten all-new episodes that consume unheld butts. Sex, romance, testicle monsters… a guy named Mr. Nimbus… It’s everything you want, get your butt ready! 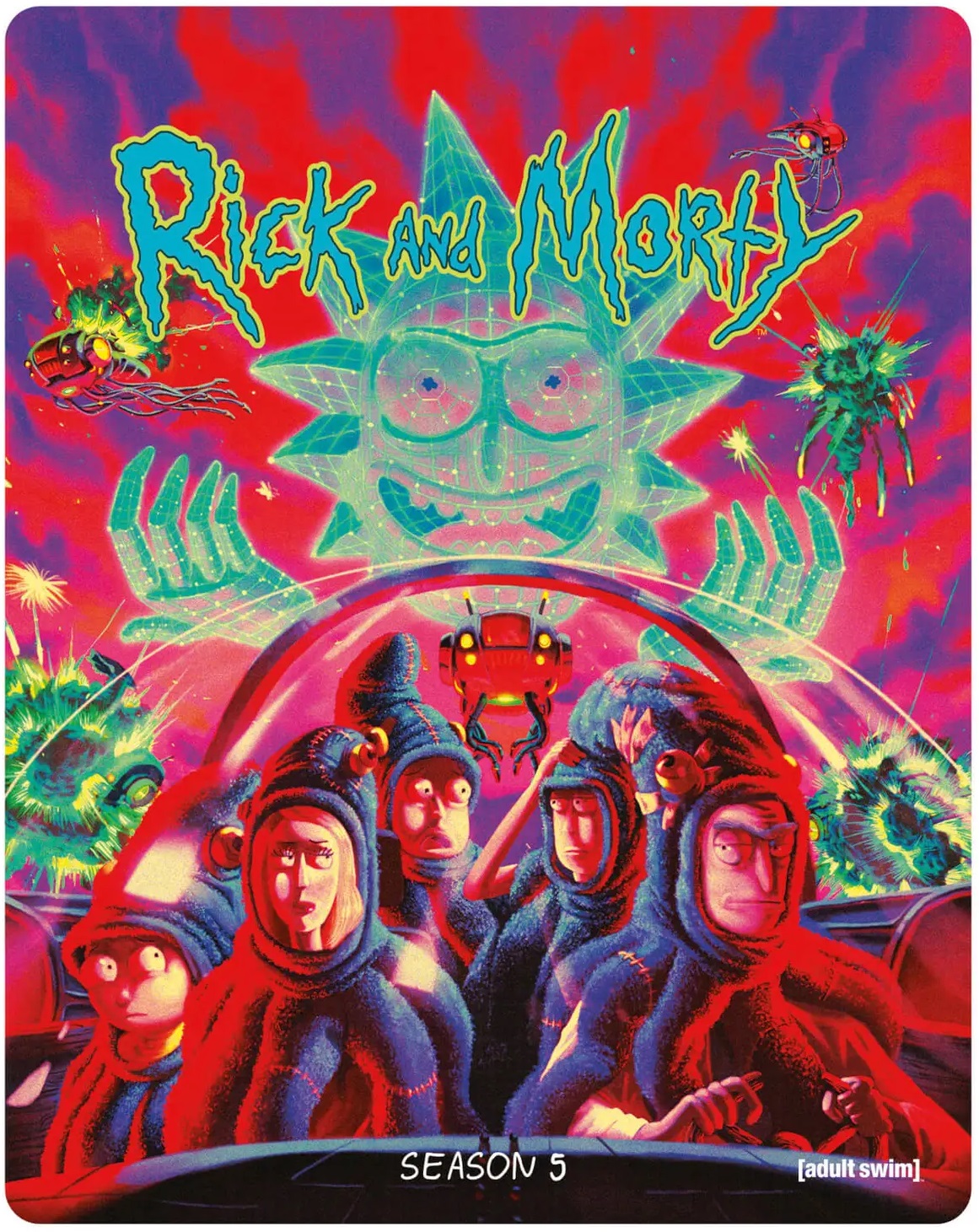 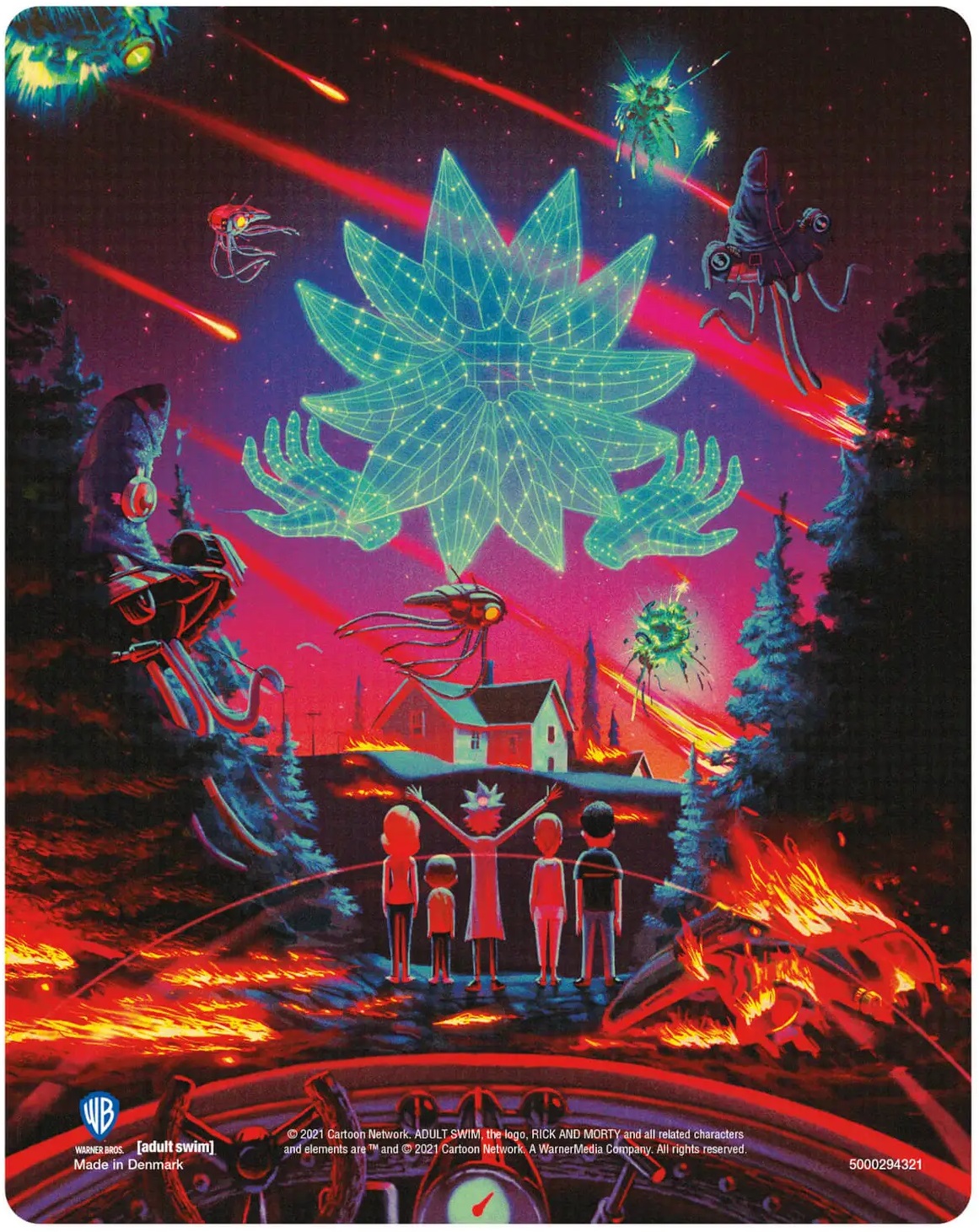 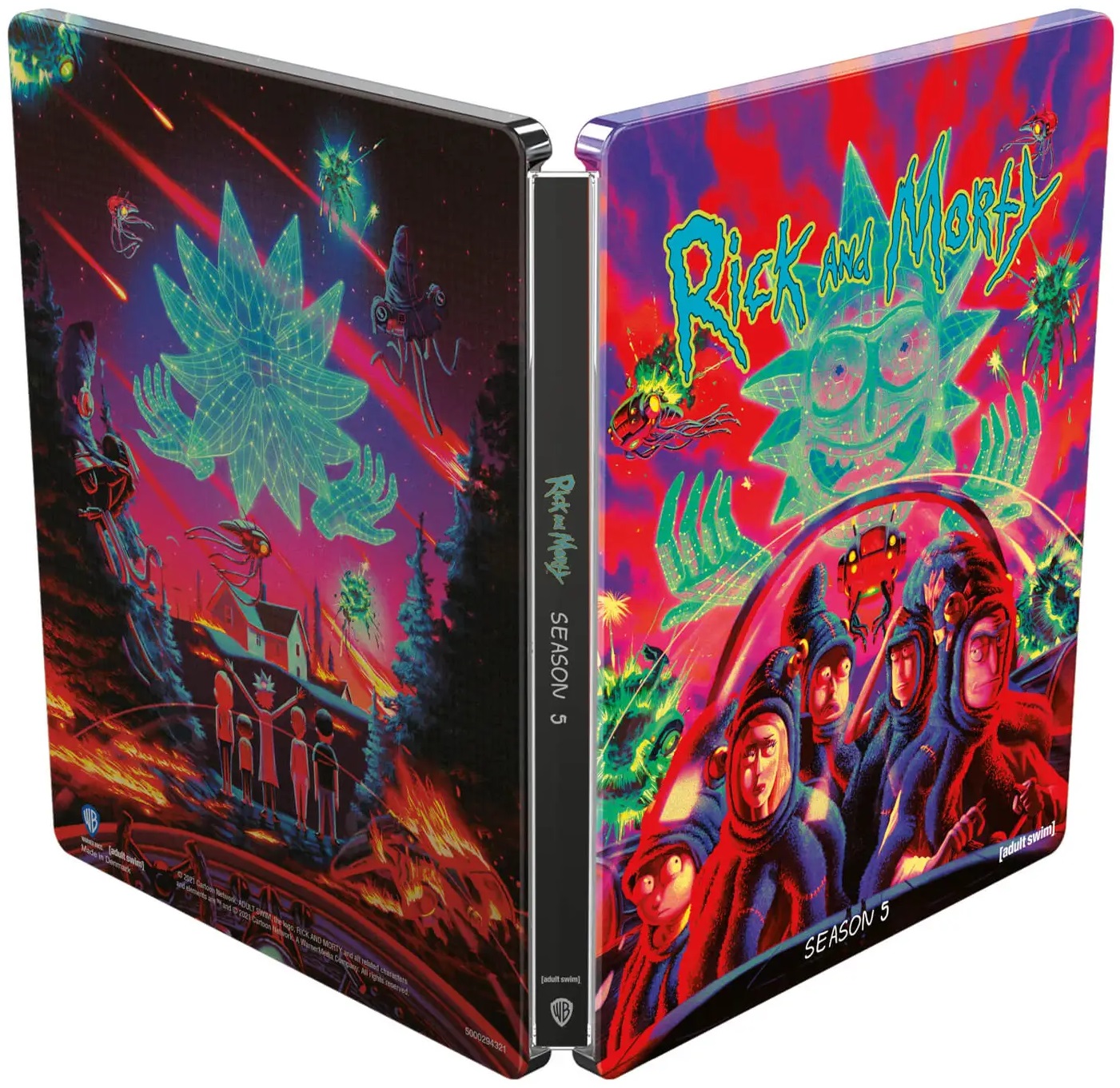 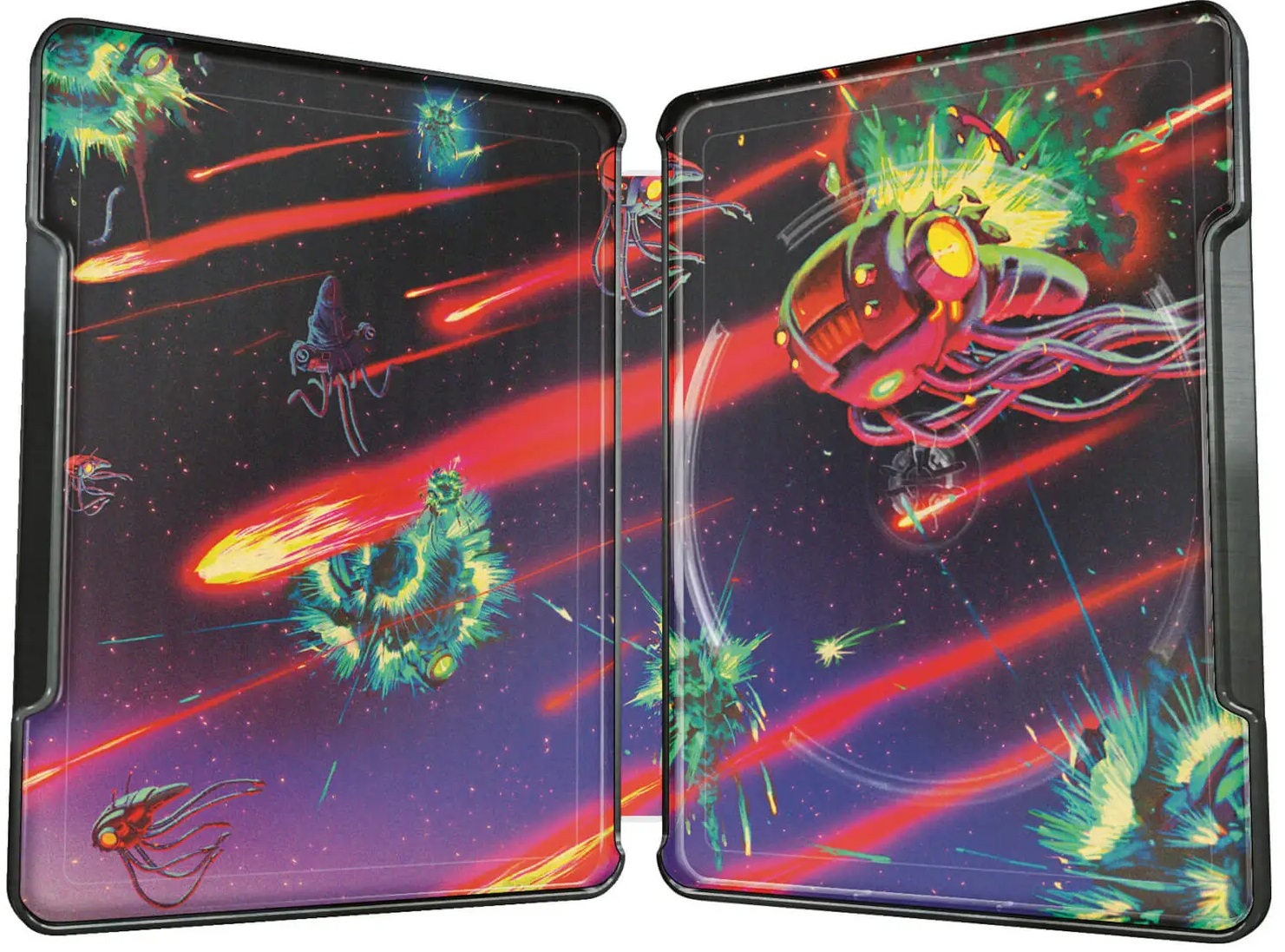