Pre-orders will be live around 9am UK time on Thursday August 26th for Red Carpet subscribers, and around 12 noon for everyone else, so ignore any ‘sold out’ notices until then.

Neve Campbell leads an all-star cast in this iconic slasher thriller that launched the Scream franchise and breathed new life into the horror genre. After a series of mysterious deaths befalls their small town, an offbeat group of friends led by Sidney Prescott (Campbell) becomes the target of a masked killer. As the body count rises, Sidney and her friends turn to the “rules” of horror films to help navigate the real-life terror they’re living in. Also starring Courteney Cox, David Arquette, Skeet Ulrich, Matthew Lillard, Rose McGowan and Drew Barrymore. Buckle up for an irresistible killer ride! 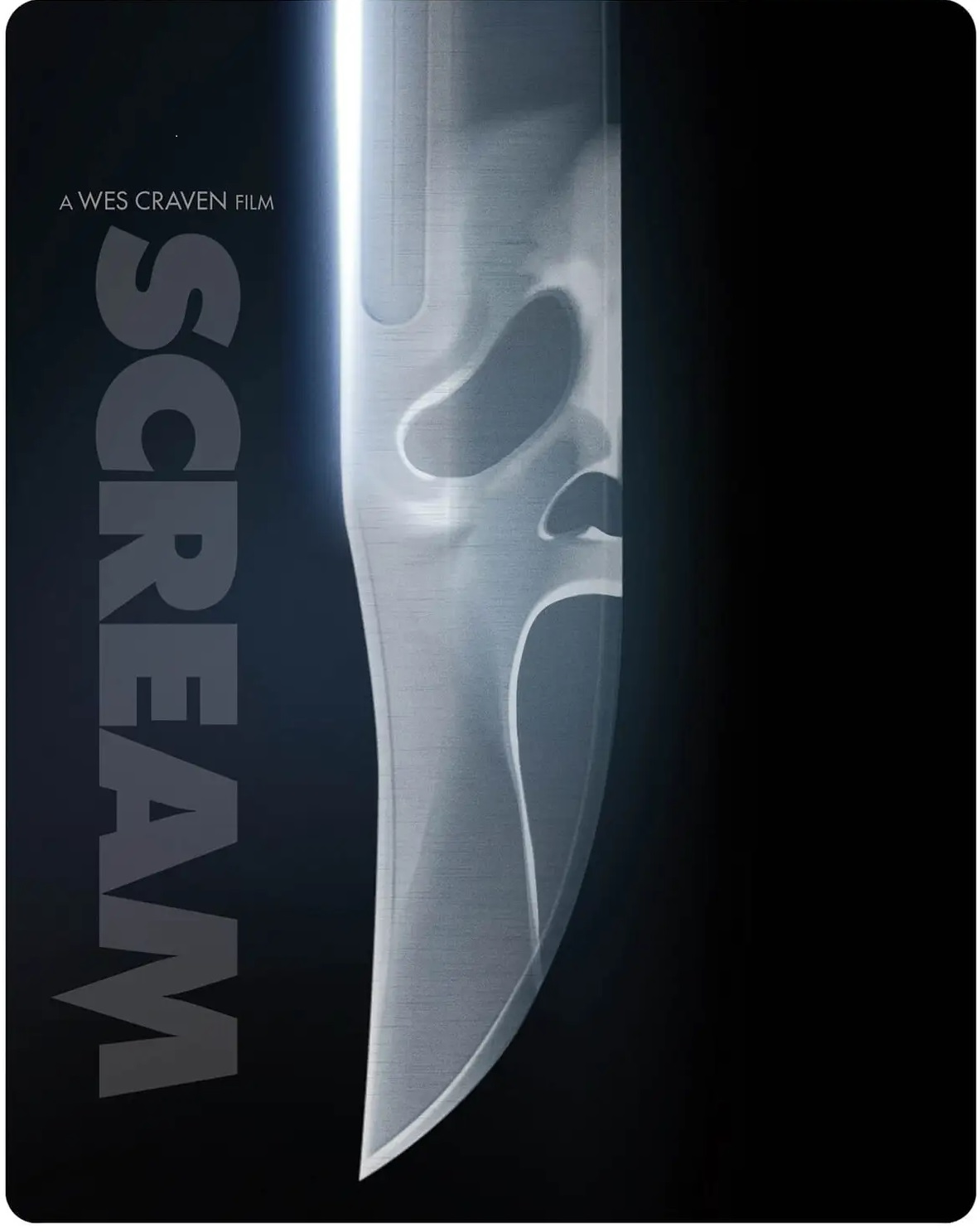 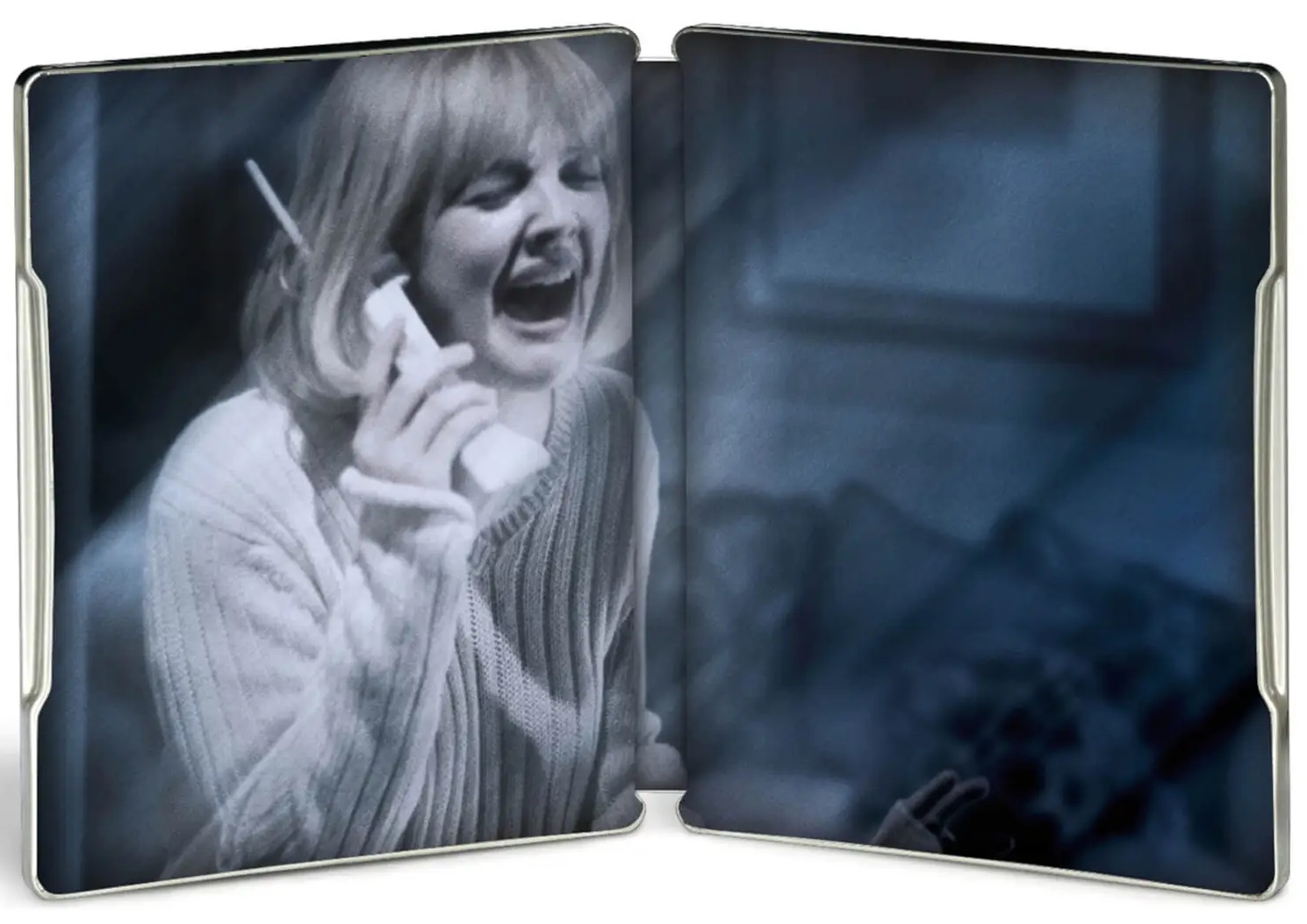 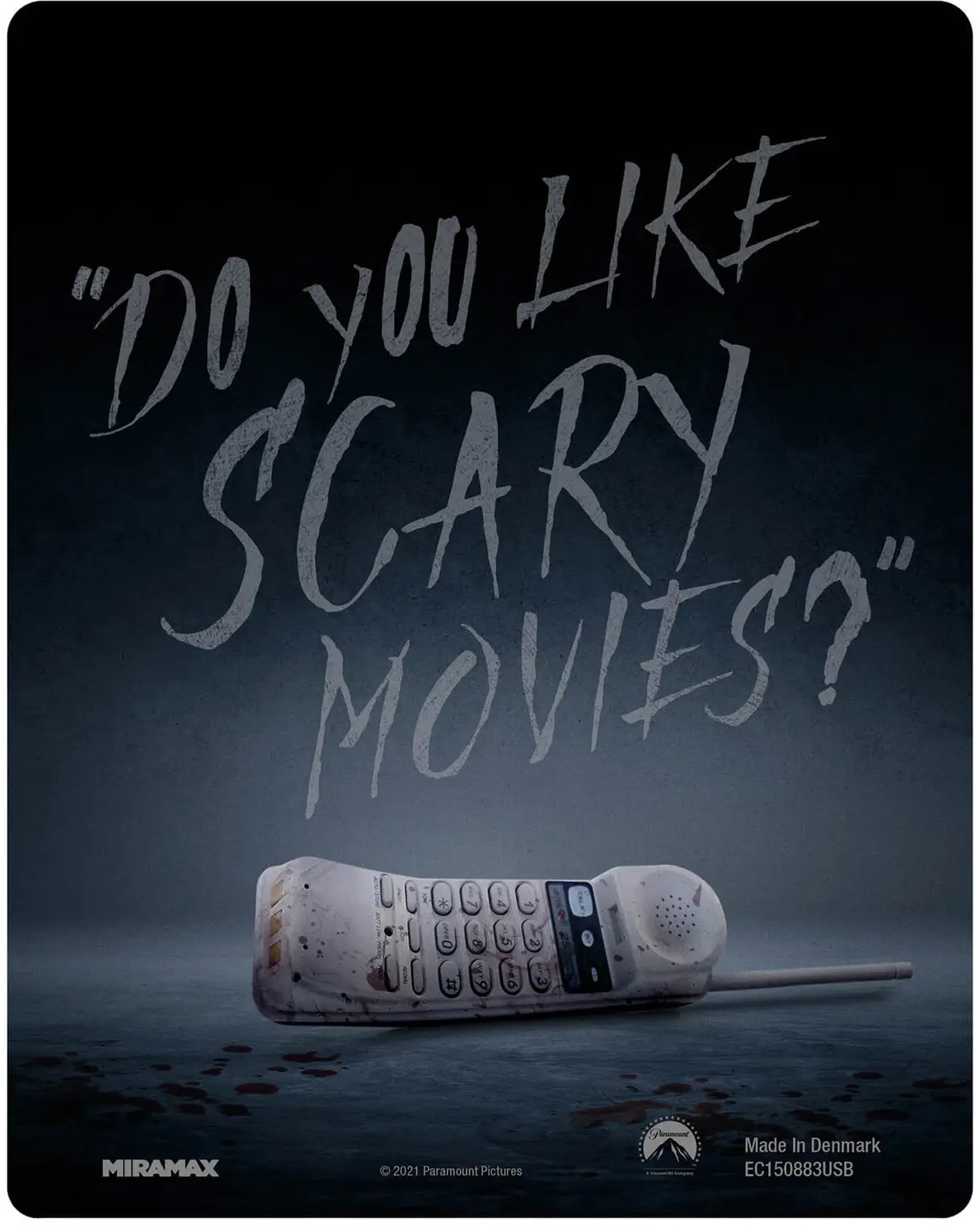