After a simultaneous cinema and Disney+ Premier Access release, Marvel’s Black Widow is finally making its way to 4K, and Zavvi have the UK exclusive, due for release on September 13th.

Pre-orders will be live from around 7am on Friday August 27th for Red Carpet subscribers, and around 9am for everyone else, so ignore any ‘sold out’ notices until then.

Natasha Romanoff—aka Black Widow—confronts the darker parts of her ledger when a dangerous conspiracy with ties to her past arises. Pursued by a force that will stop at nothing to bring her down, Natasha must deal with her history as a spy and the broken relationships left in her wake long before she became an Avenger. 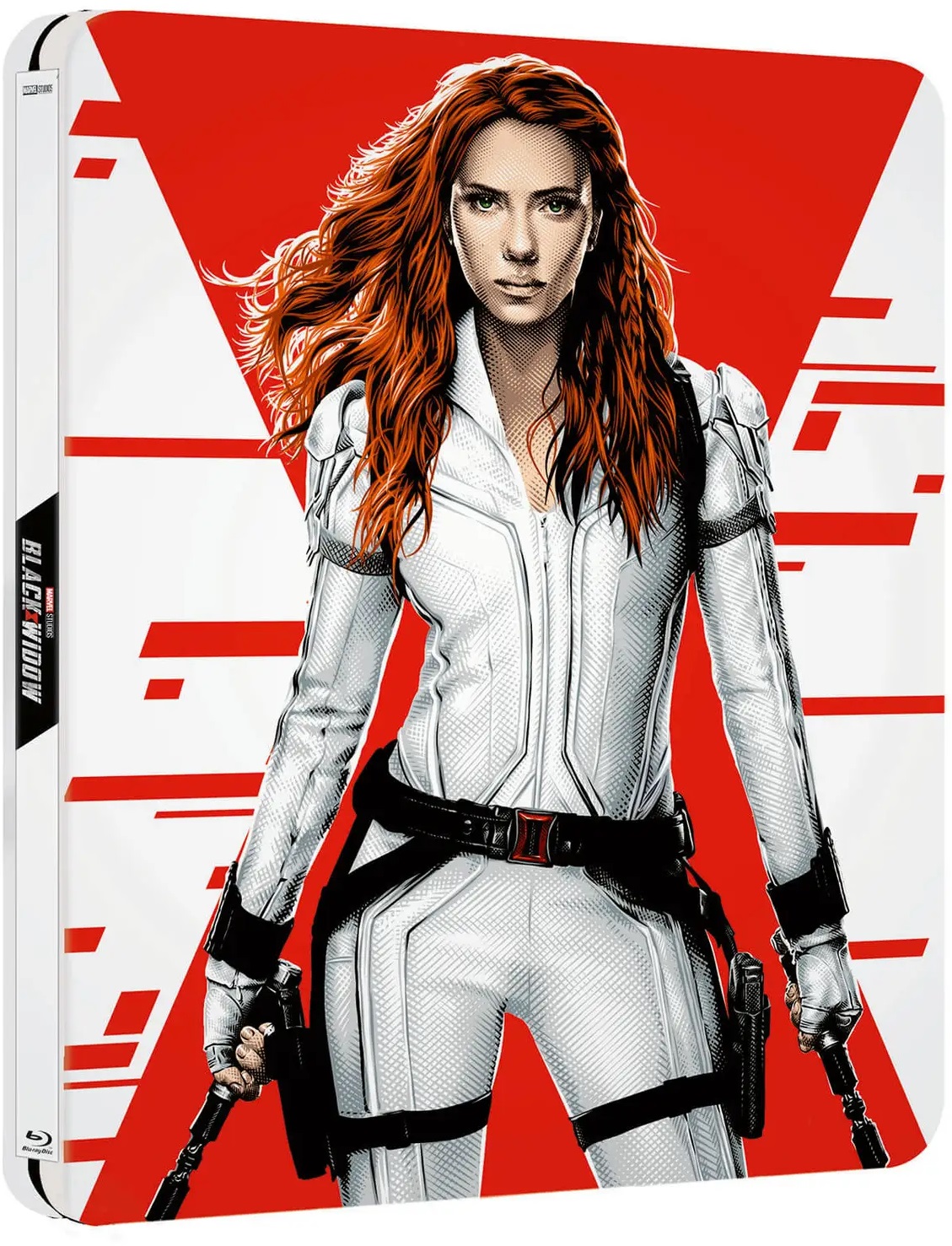 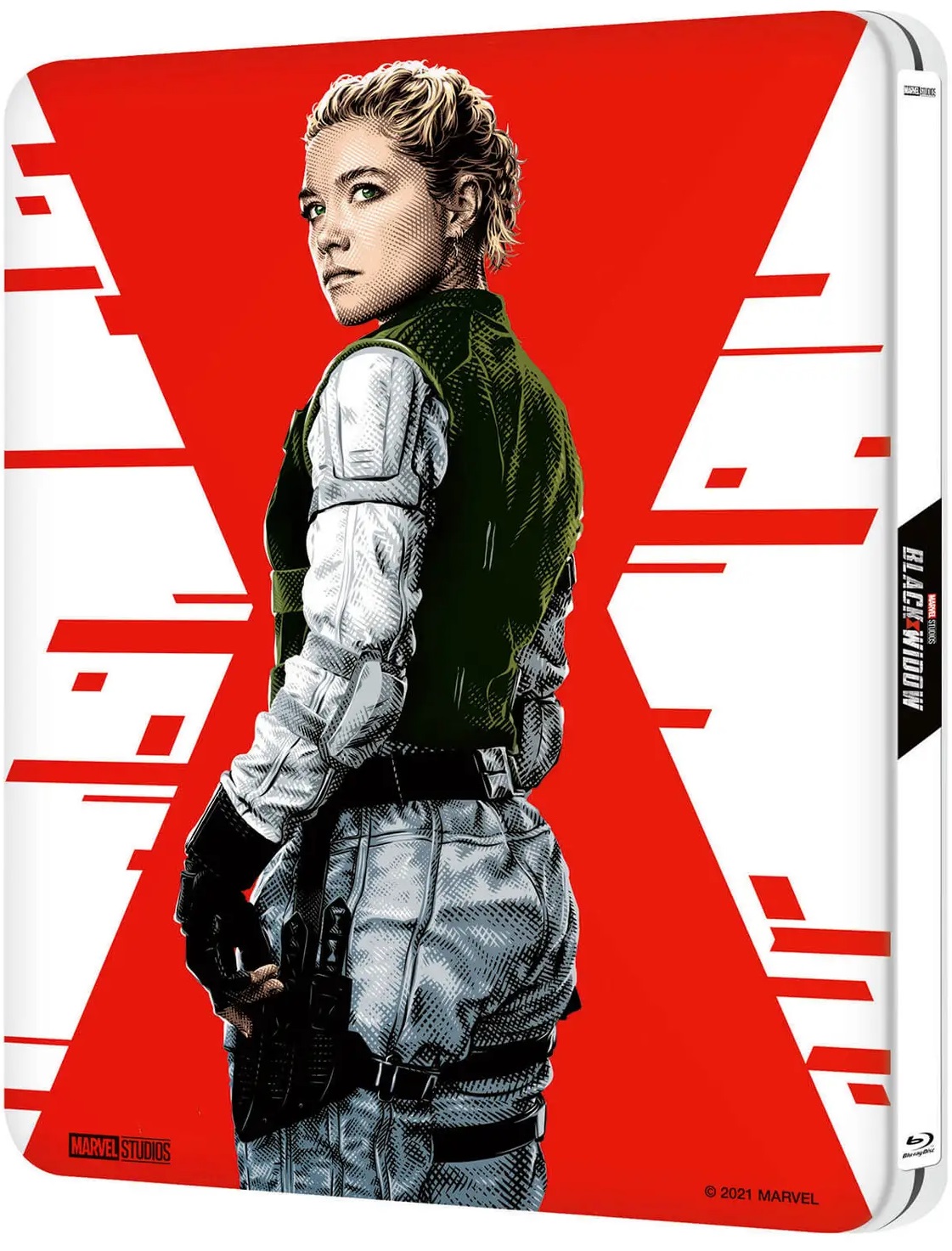 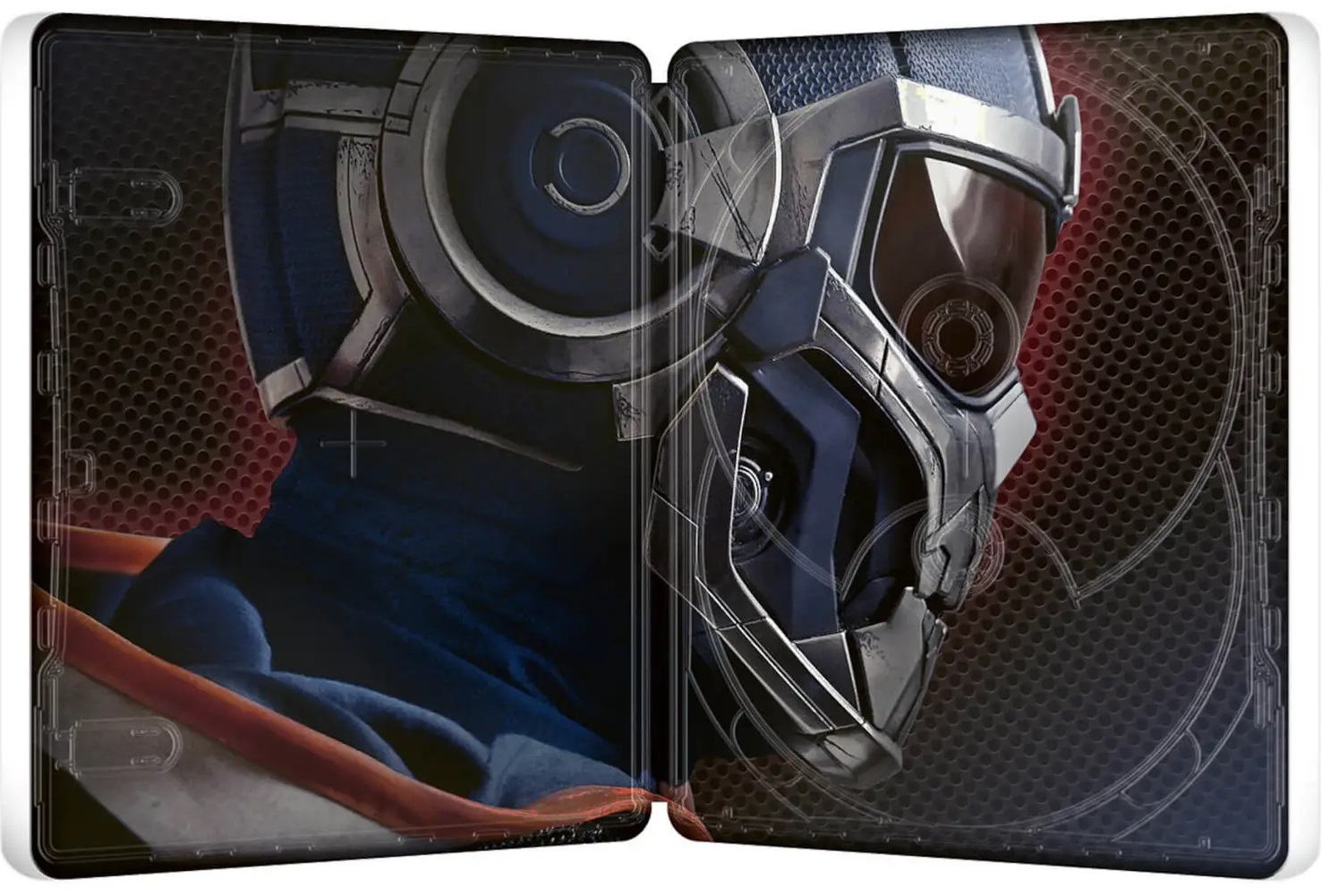