Pre-orders will be live around noon on May 3rd, so ignore the ‘sold out’ button until then.

A nihilistically philosophical hit man (John Cusack) reluctantly accepts an assignment in Detroit, coinciding with his 10-year high school reunion in the ritzy suburb of Grosse Point, Michigan. While in town, he tries to patch things up with the girlfriend (Minnie Driver) he abandoned on prom night, avoid being killed by an over-zealous competitor’s henchmen, and survive his surreal homecoming. The film is a bullet-ridden, darkly comedic tale of self-discovery from star-writer-producer Cusack.

–This text refers to an out of print or unavailable edition of this title. 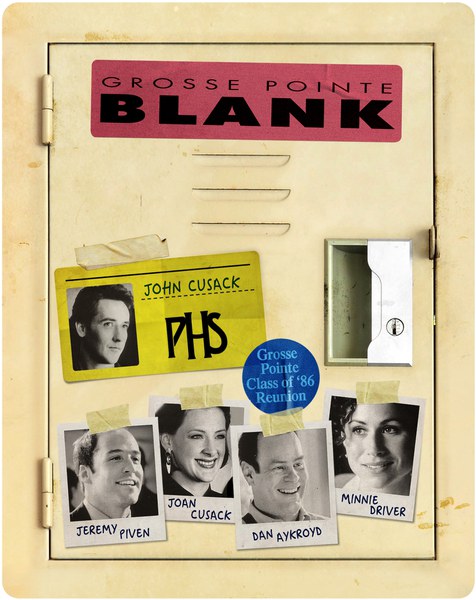 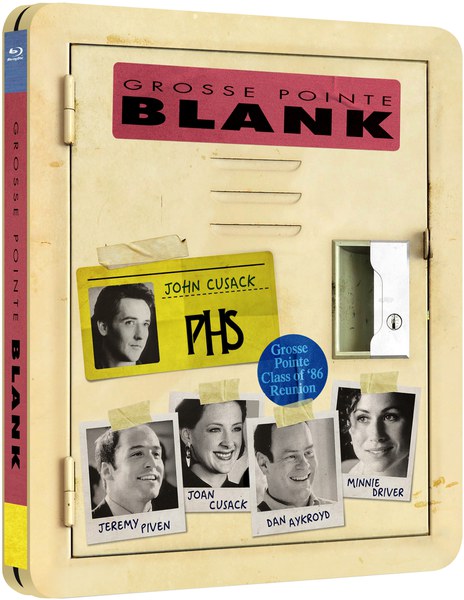 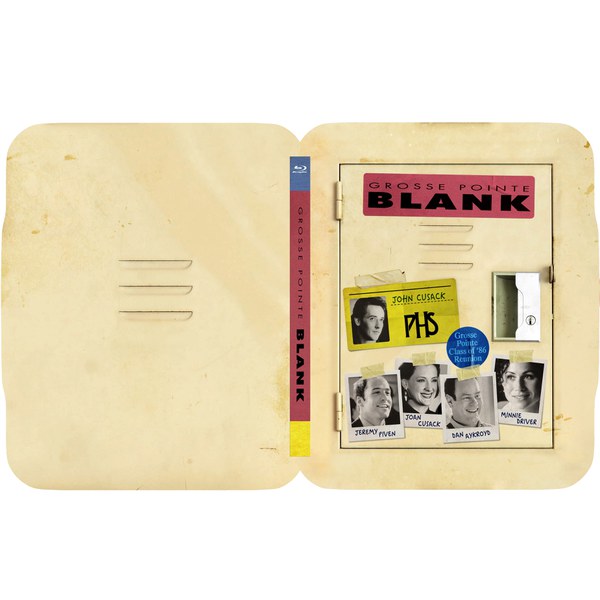 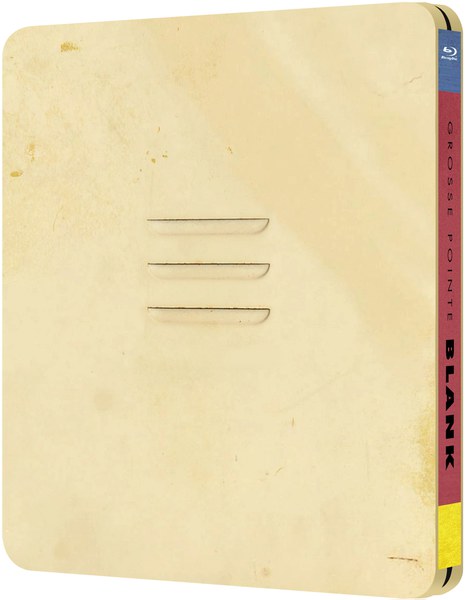 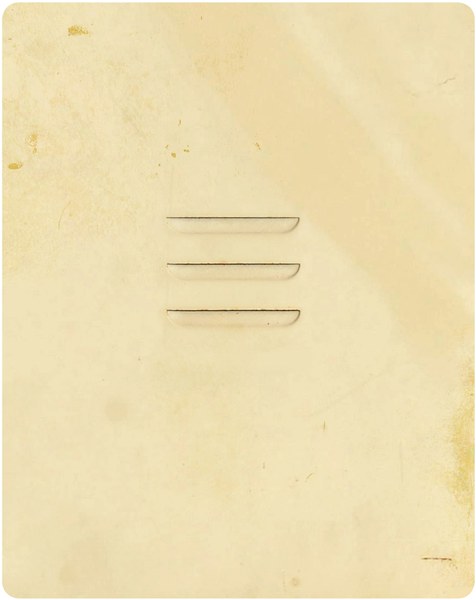