UPDATE 2- Amazon UK are taking pre-orders for this now, so hopefully it’s still on the way! We’ve left the German pre-order link as well, just in case

True Detective was one of the standout new crime dramas of 2014, and while production on season two is currently underway, on June 1st (11th in Germany) you’ll be able to pickup a new steelbook release of season one.

True Detective focuses on Martin Hart (Woody Harrelson) and “Rust” Cohle (Matthew McConaughey), two detectives and former partners who worked in Louisiana’s Criminal Investigation Division in the mid-1990s. In 2012, for reasons not immediately revealed, the two are interviewed separately by investigators about their most notorious case: the macabre 1995 murder of a prostitute by a possible serial killer with disturbing occult leanings. As they look back on the case, Hart and Cohle’s personal backstories and often-strained relationship become a major focal point.
Bonus Features 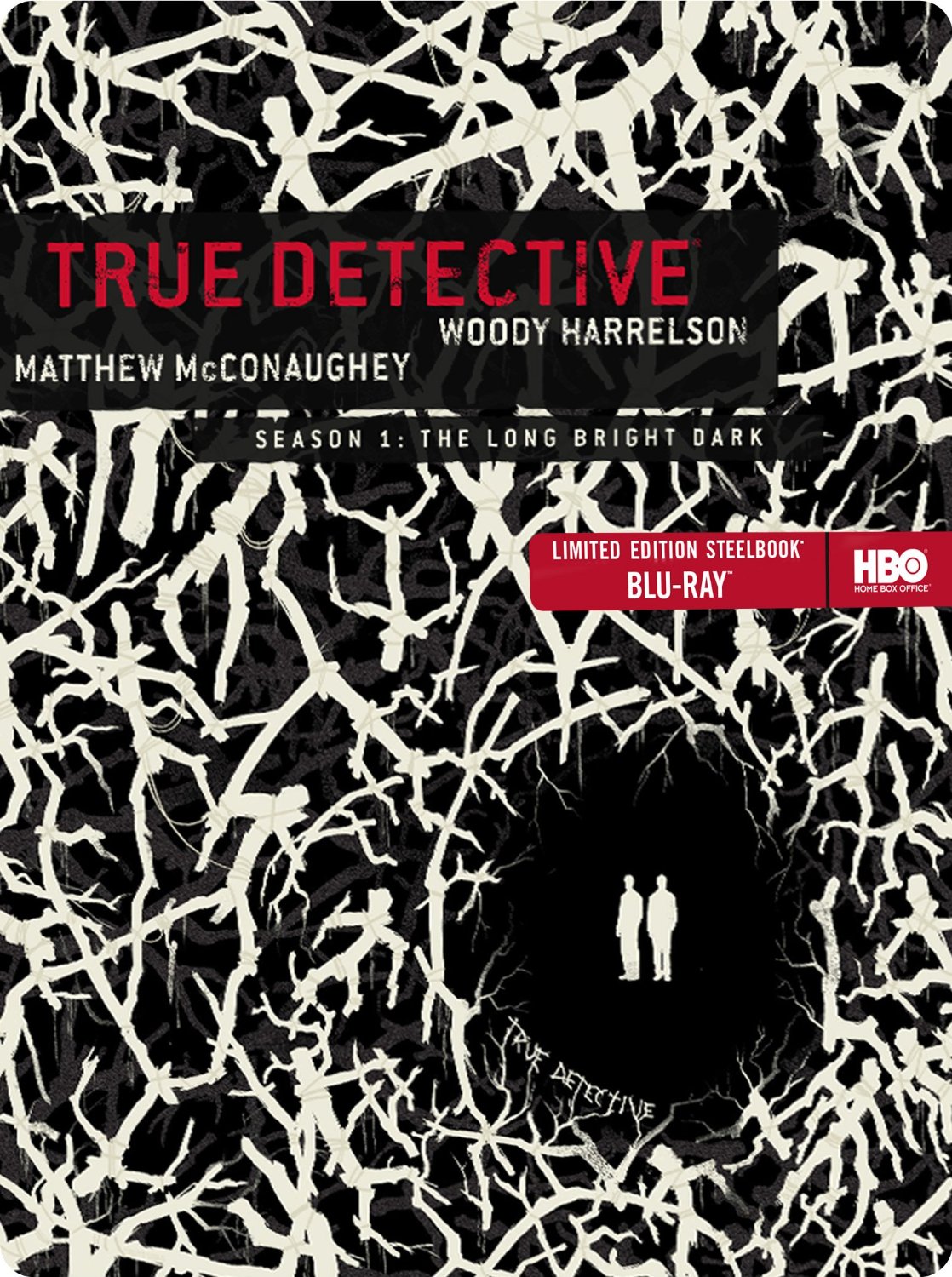 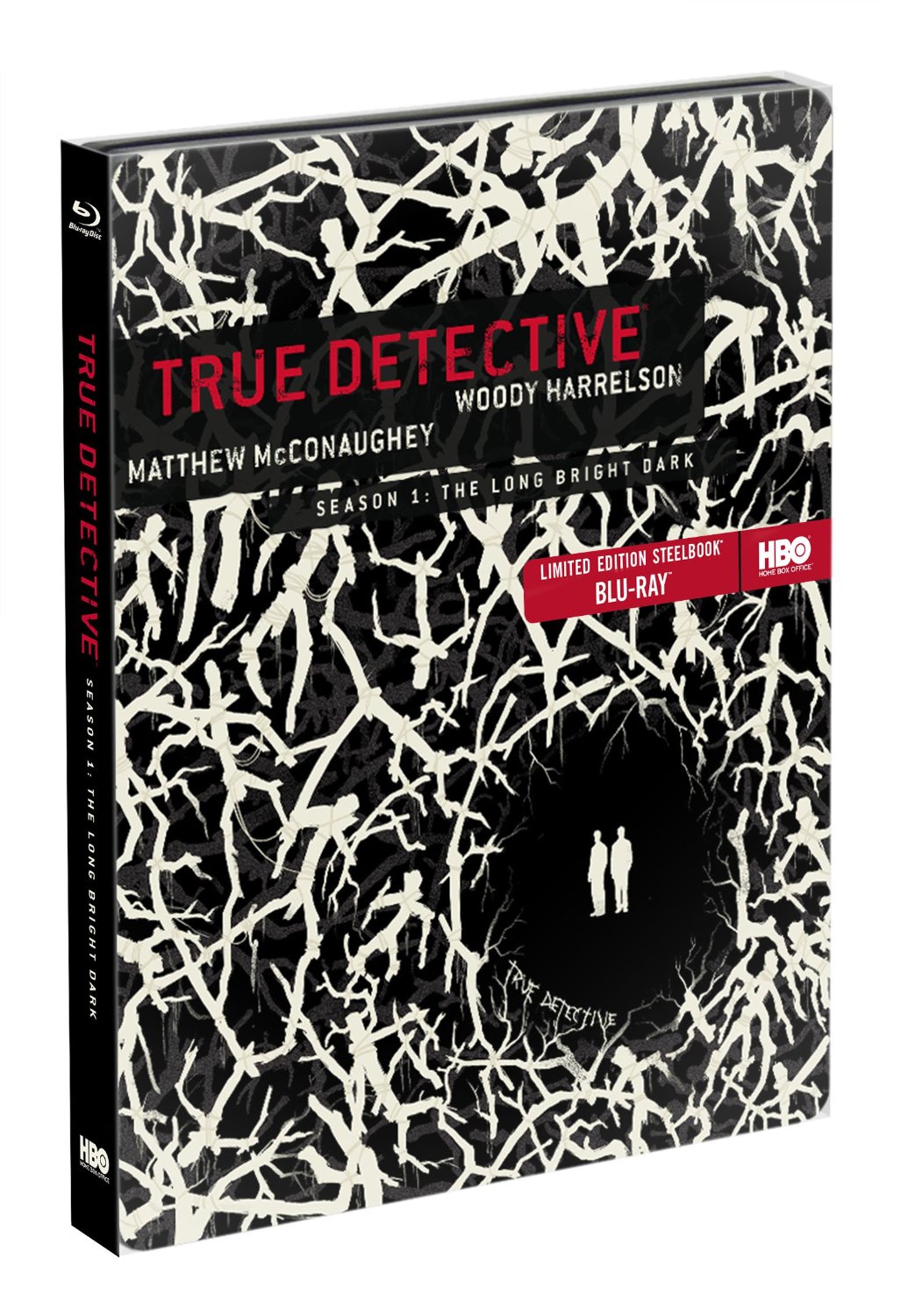