Season 3 of “Star Trek: Discovery” is getting a UK Steelbook release from Zavvi in November.

The excellent streaming series Star Trek: Discovery is going from strength to strength, and Season 3 is getting a UK steelbook release in November.

After following Commander Michael Burnham into a wormhole, the U.S.S. Discovery lands in an unrecognizable world 1,000 years in the future. With Starfleet and the Federation on the brink of collapse due to a catastrophic event known as The Burn, the Discovery crew, with the help of new and mysterious allies Book (David Ajala) and Adira (Blu del Barrio), must uncover what caused The Burn and restore hope to the galaxy. 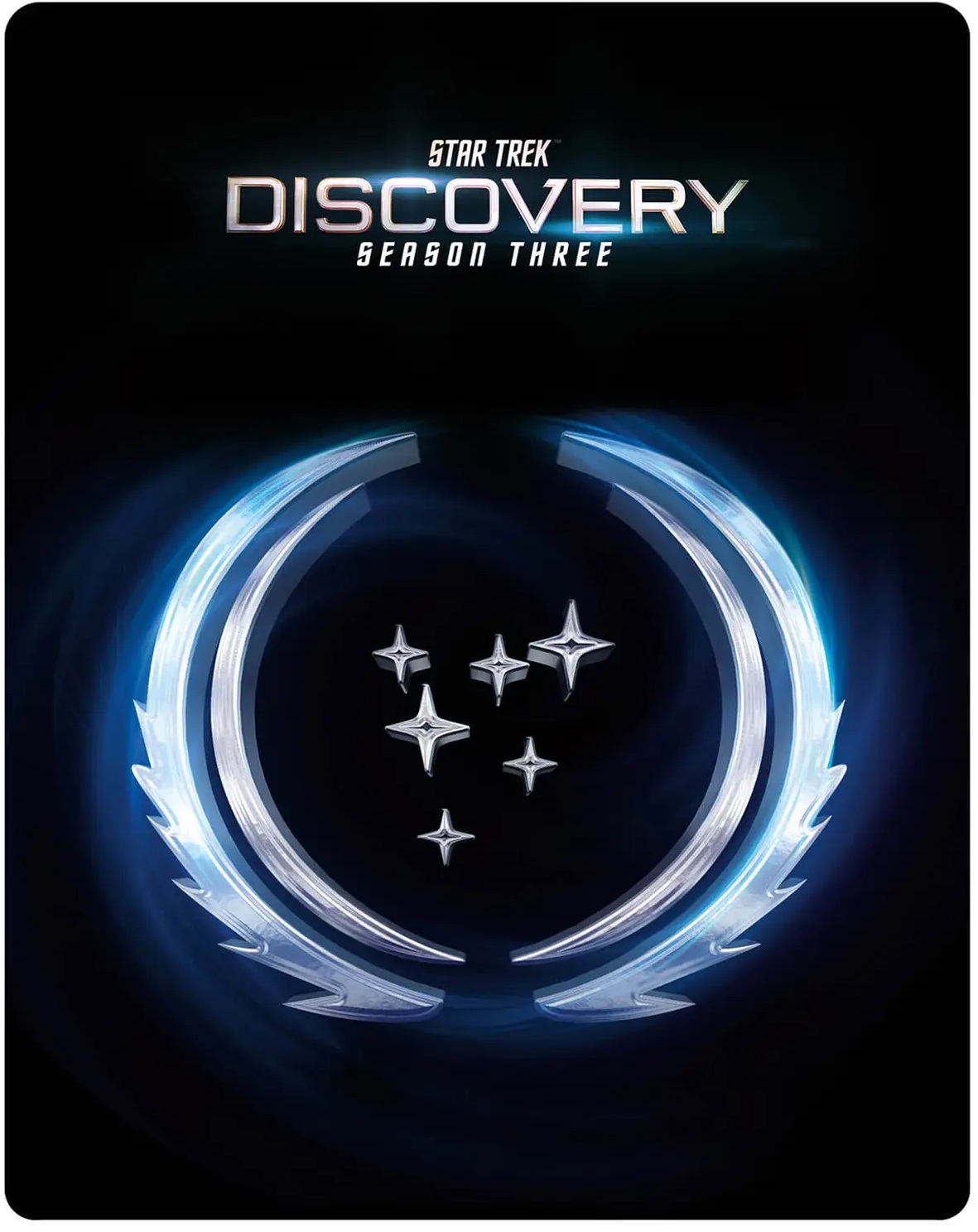 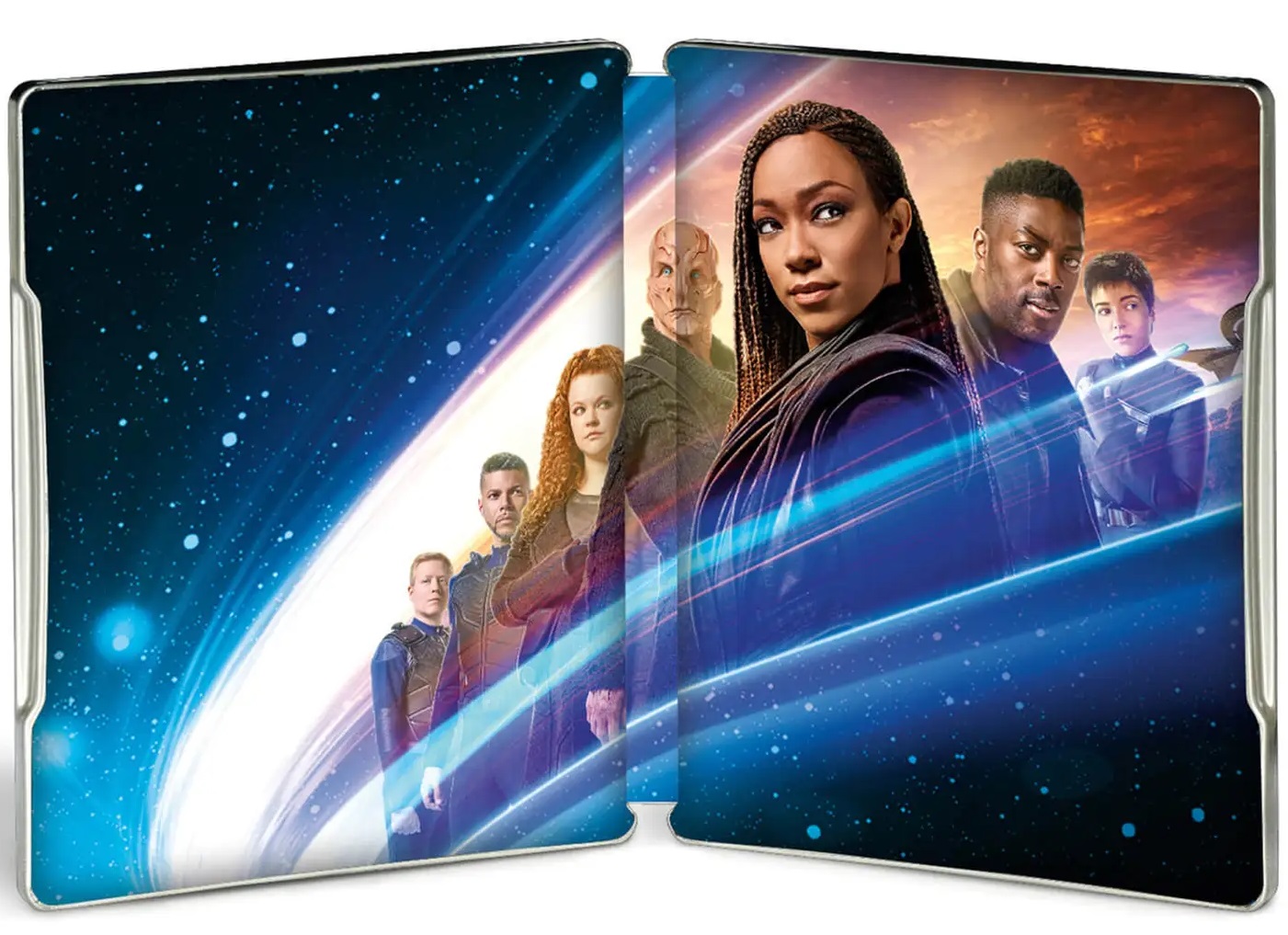