Titans of Cult have confirmed their next release, which will be a new 4K release of the brilliant “Scott Pilgrim vs The World. Significantly, as a Universal movie, this marks ToC’s first non-Warner release. We understand that we should see more releases from additional studios in the coming months.

As usual for ToC there will be a steelbook with new, exclusive artwork – which should look good in flesh, as well as a Sex Bob-Omb pin badge and one of randomly inserted Lucas Lee movie posters. 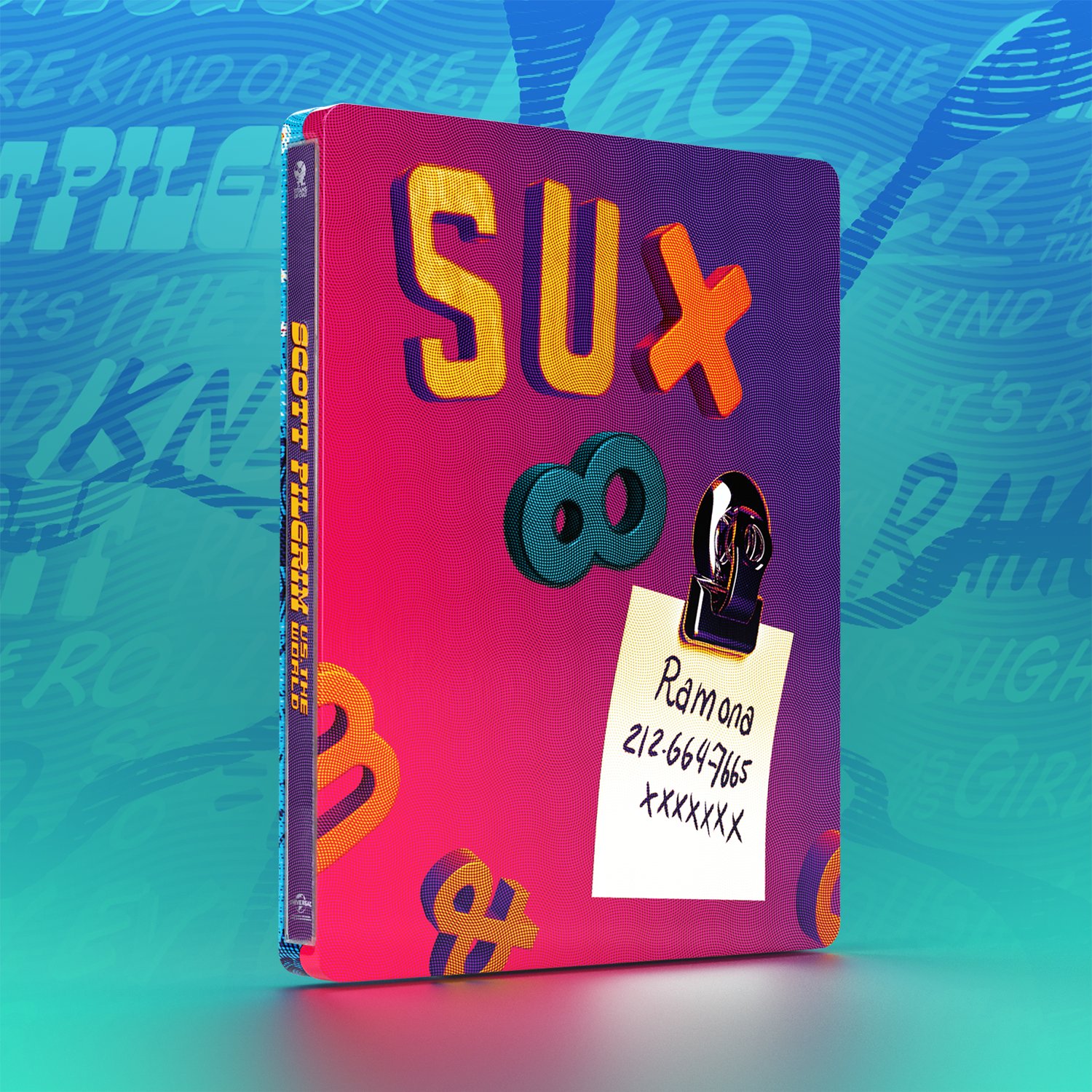 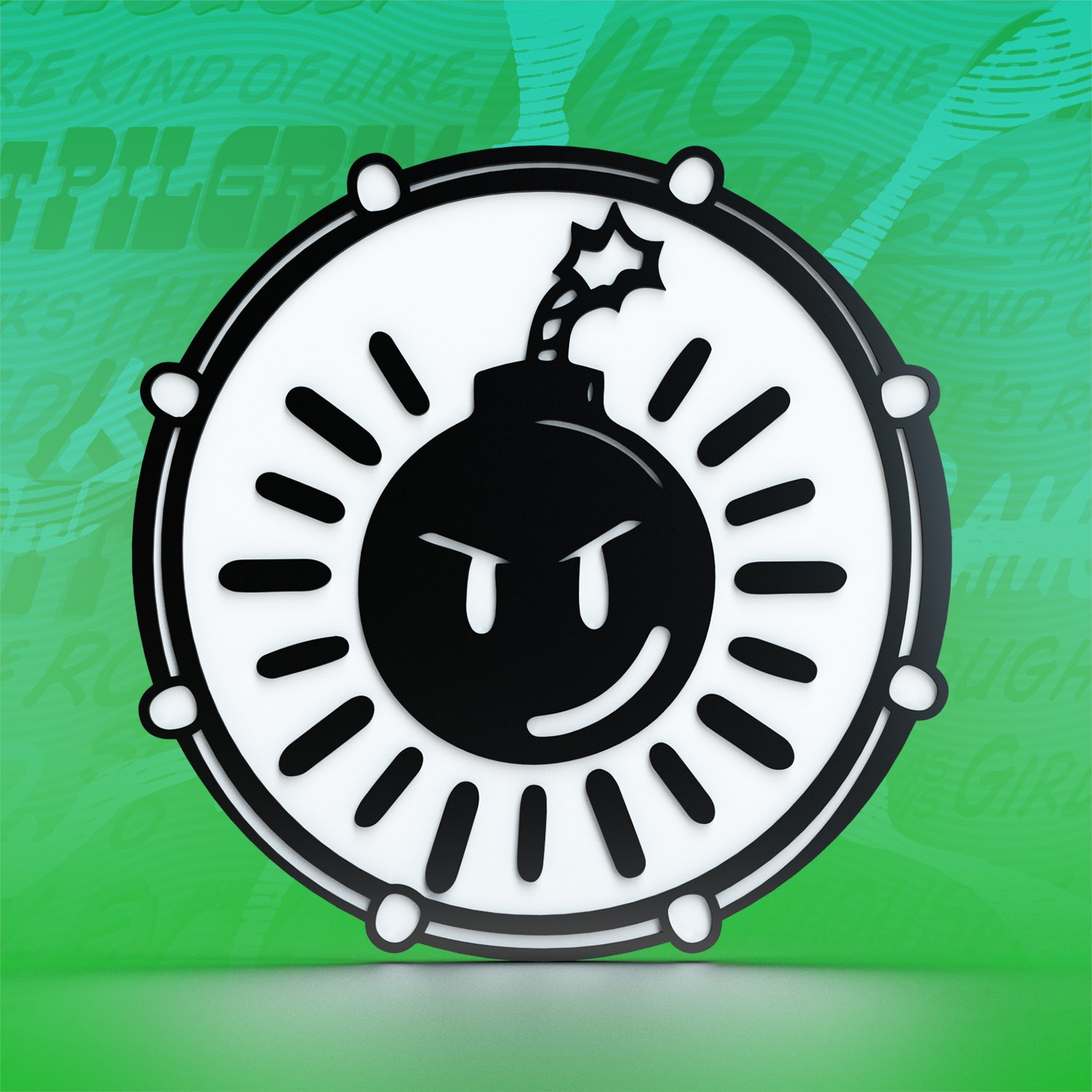 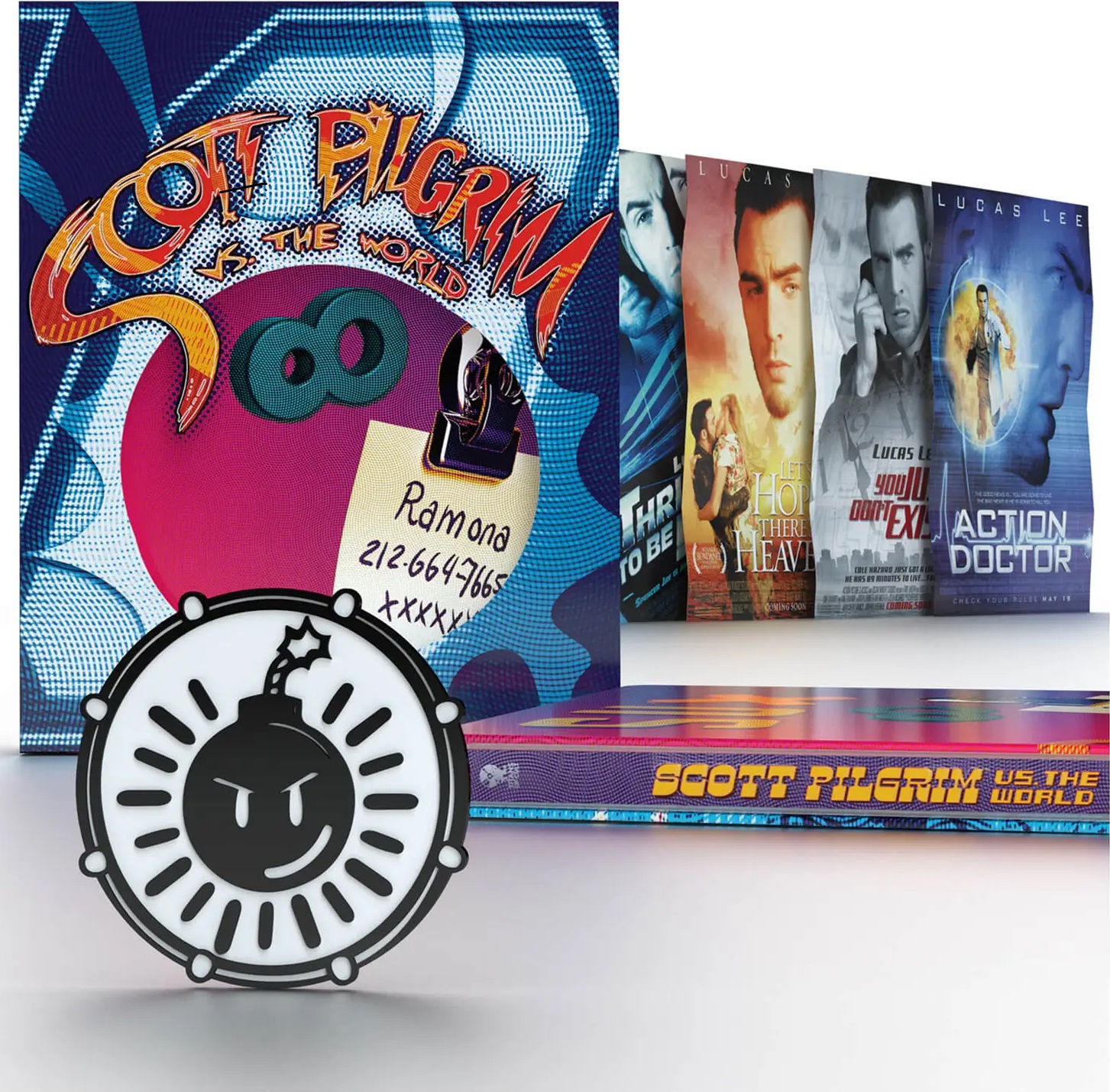 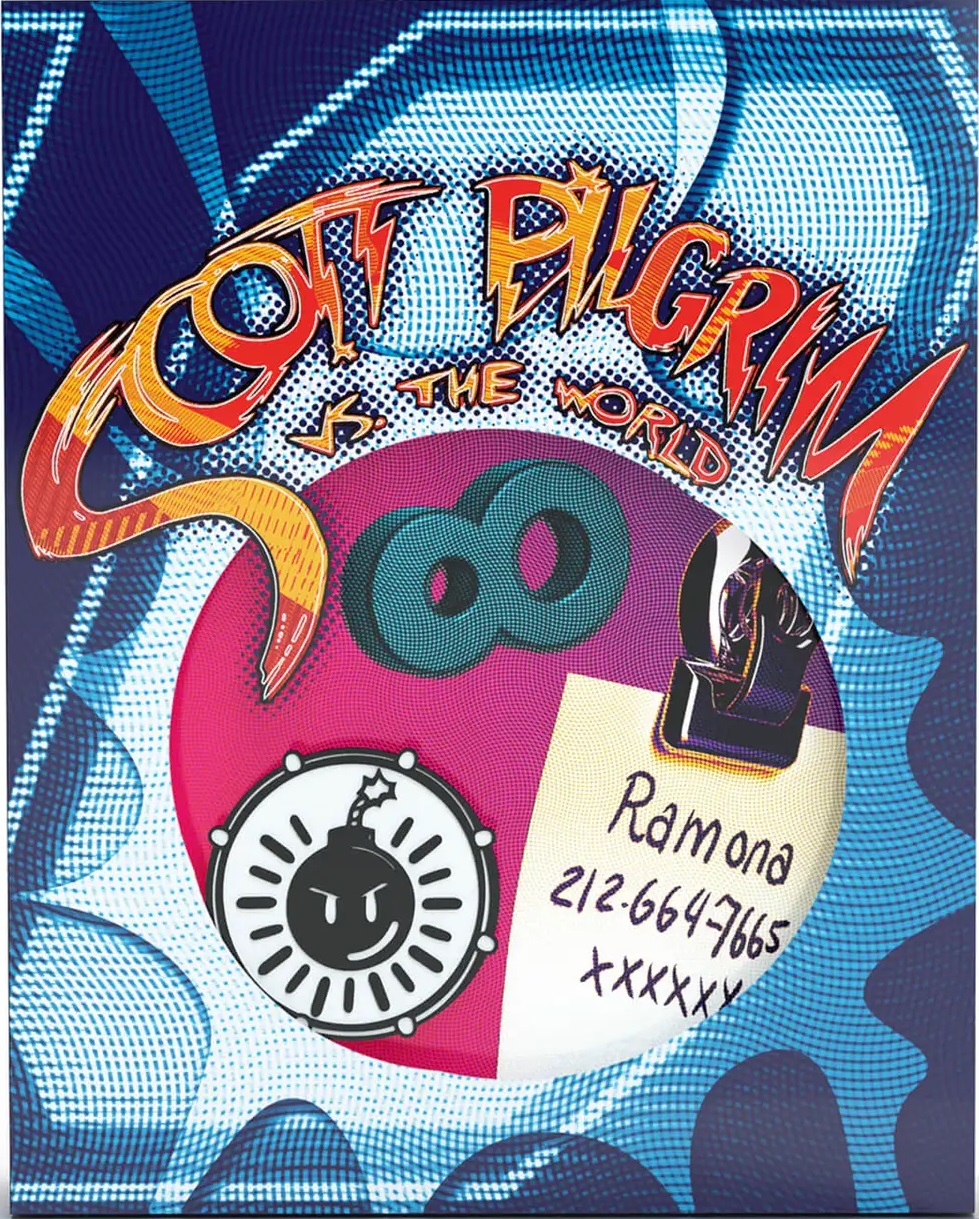 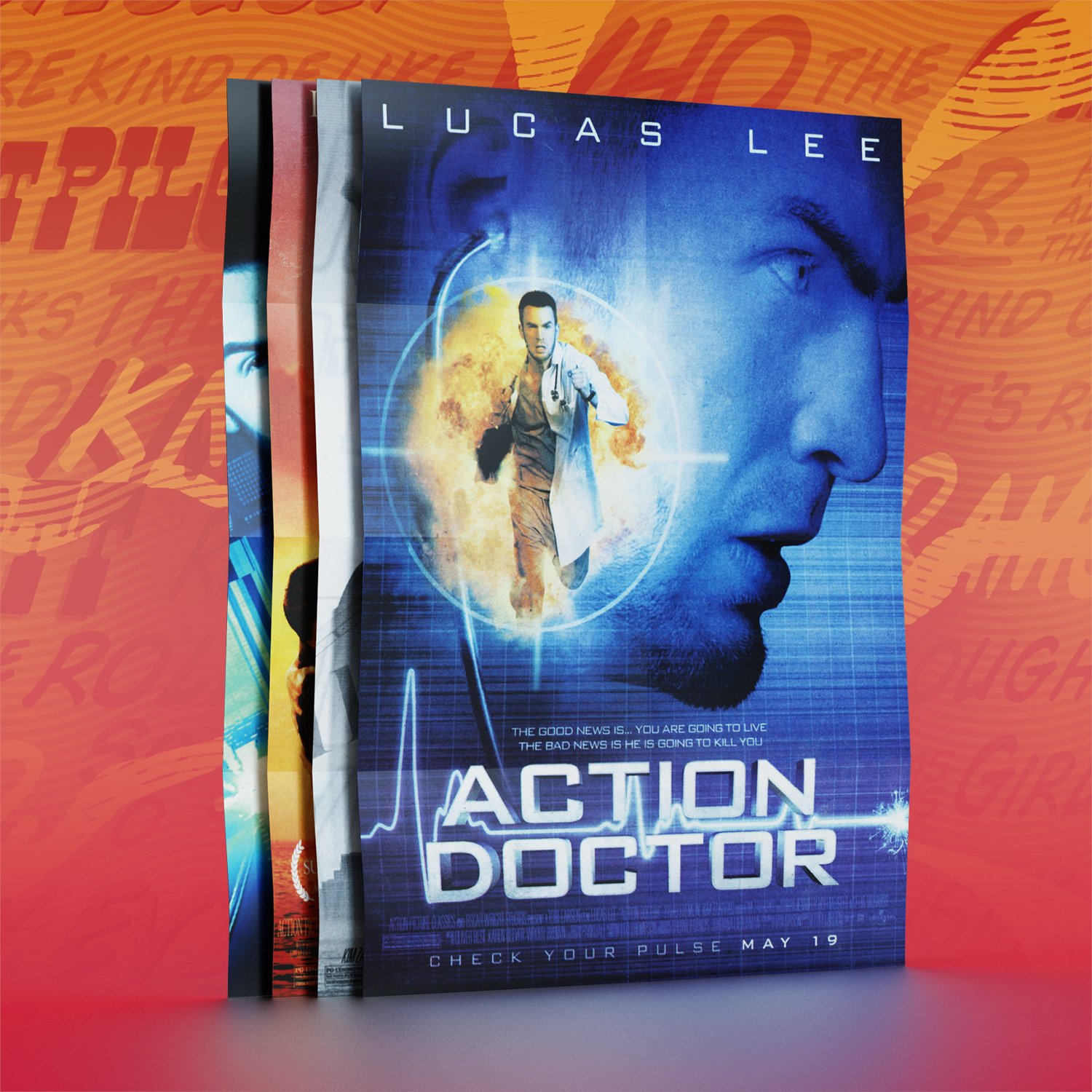 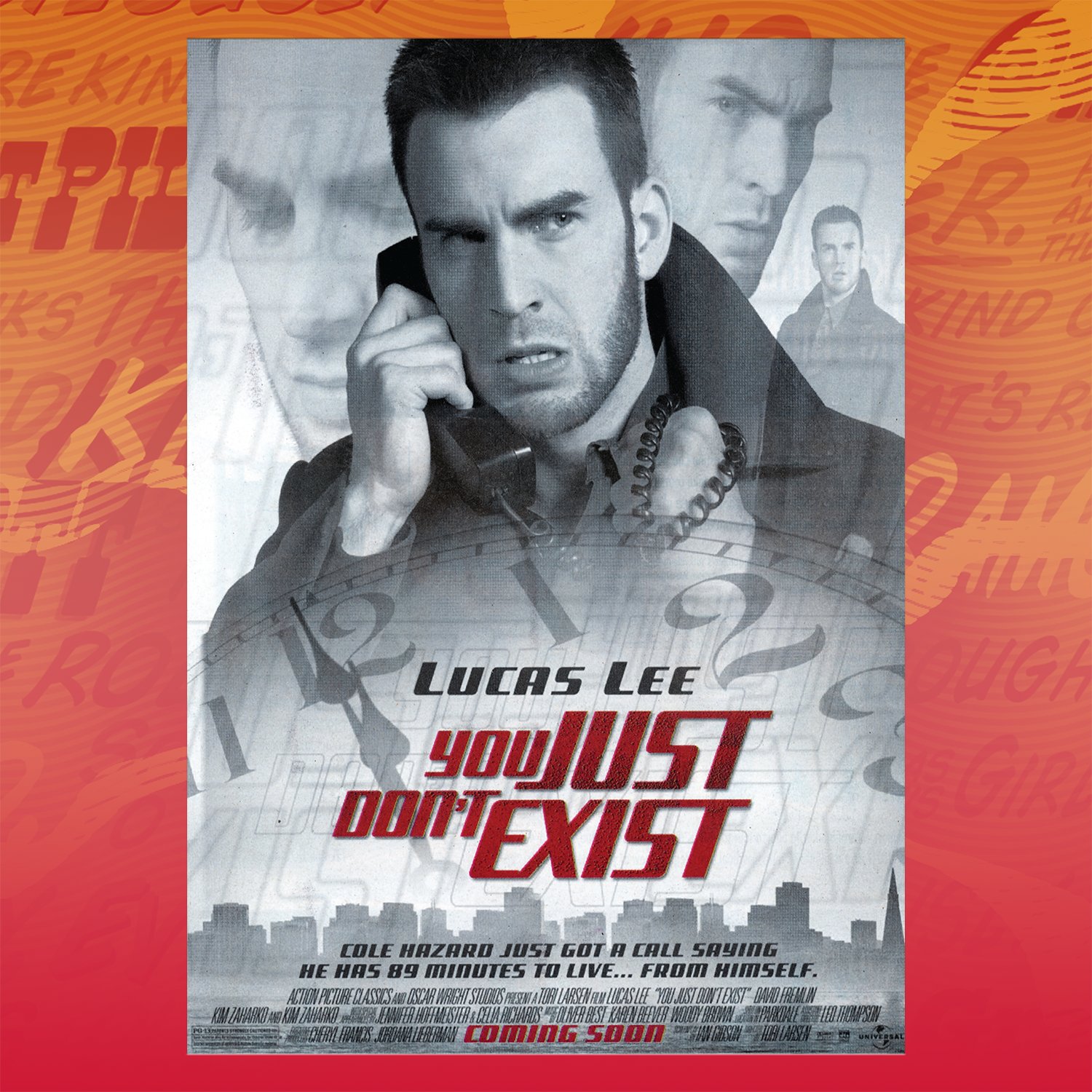 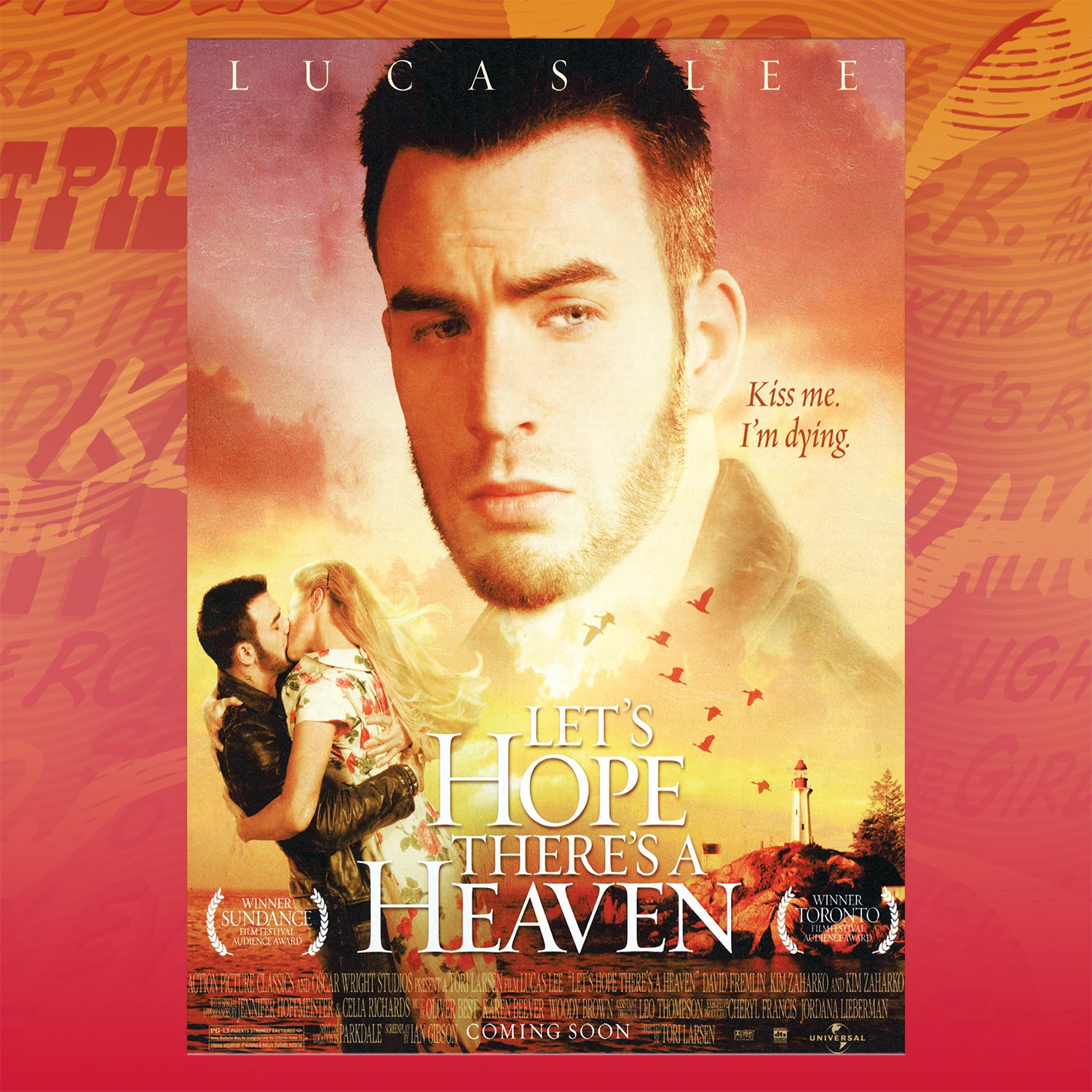 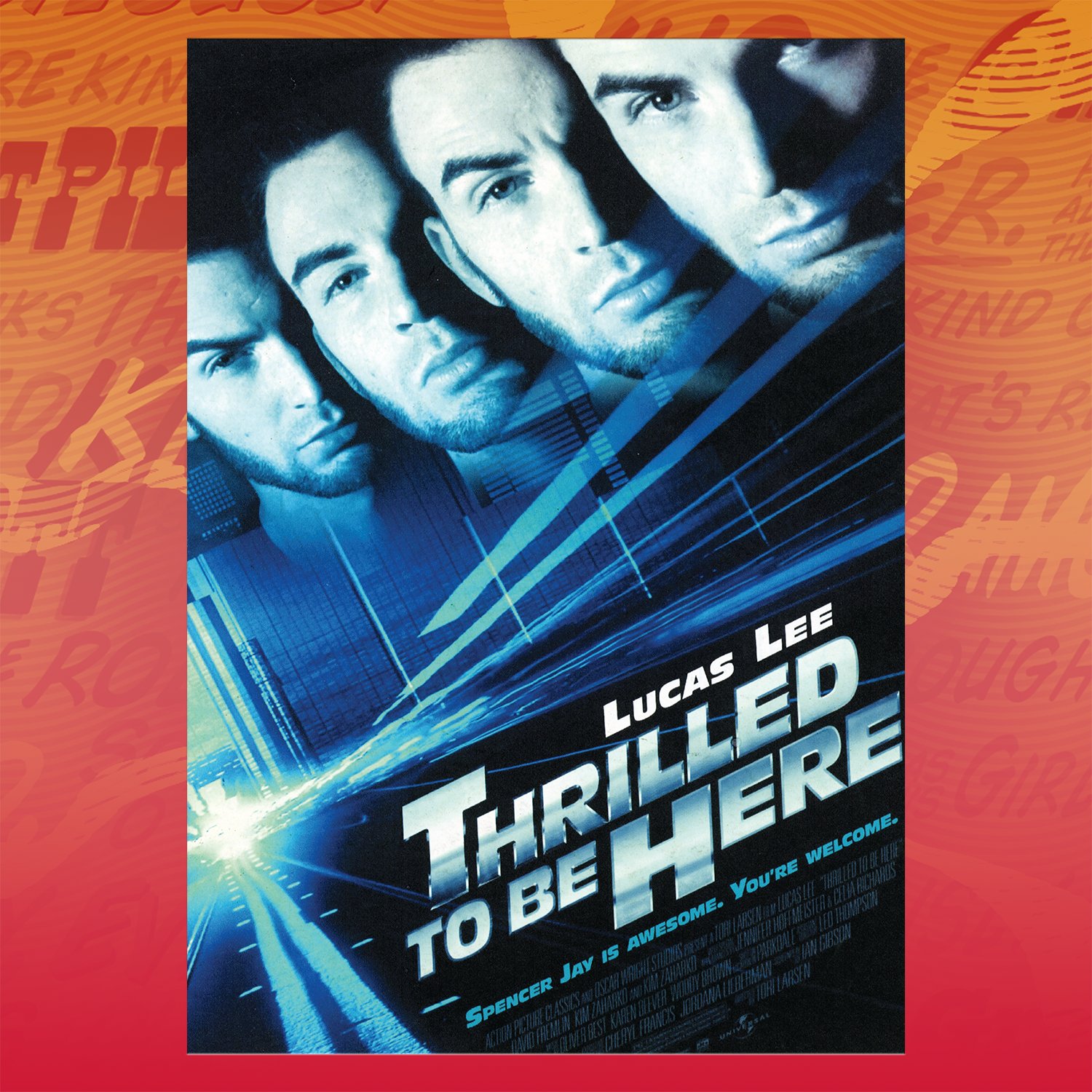