Delayed from its original 2020 release, Snake Eyes is finally hitting big screens, and Zavvi will be bringing us the 4K steelbook release.

Snake Eyes: G.I. Joe Origins stars Henry Golding as Snake Eyes, a tenacious loner who is welcomed into an ancient Japanese clan called the Arashikage after saving the life of their heir apparent. Upon arrival in Japan, the Arashikage teach Snake Eyes the ways of the ninja warrior while also providing something he’s been longing for: a home.

But, when secrets from his past are revealed, Snake Eyes’ honor and allegiance will be tested – even if that means losing the trust of those closest to him. Based on the iconic G.I. Joe character, Snake Eyes: G.I. Joe Origins also stars Andrew Koji as Storm Shadow, Ursula Corbero as The Baroness, Samara Weaving as Scarlett, Haruka Abe as Akiko, Tahehiro Hira as Kenta and Iko Uwais as Hard Master. 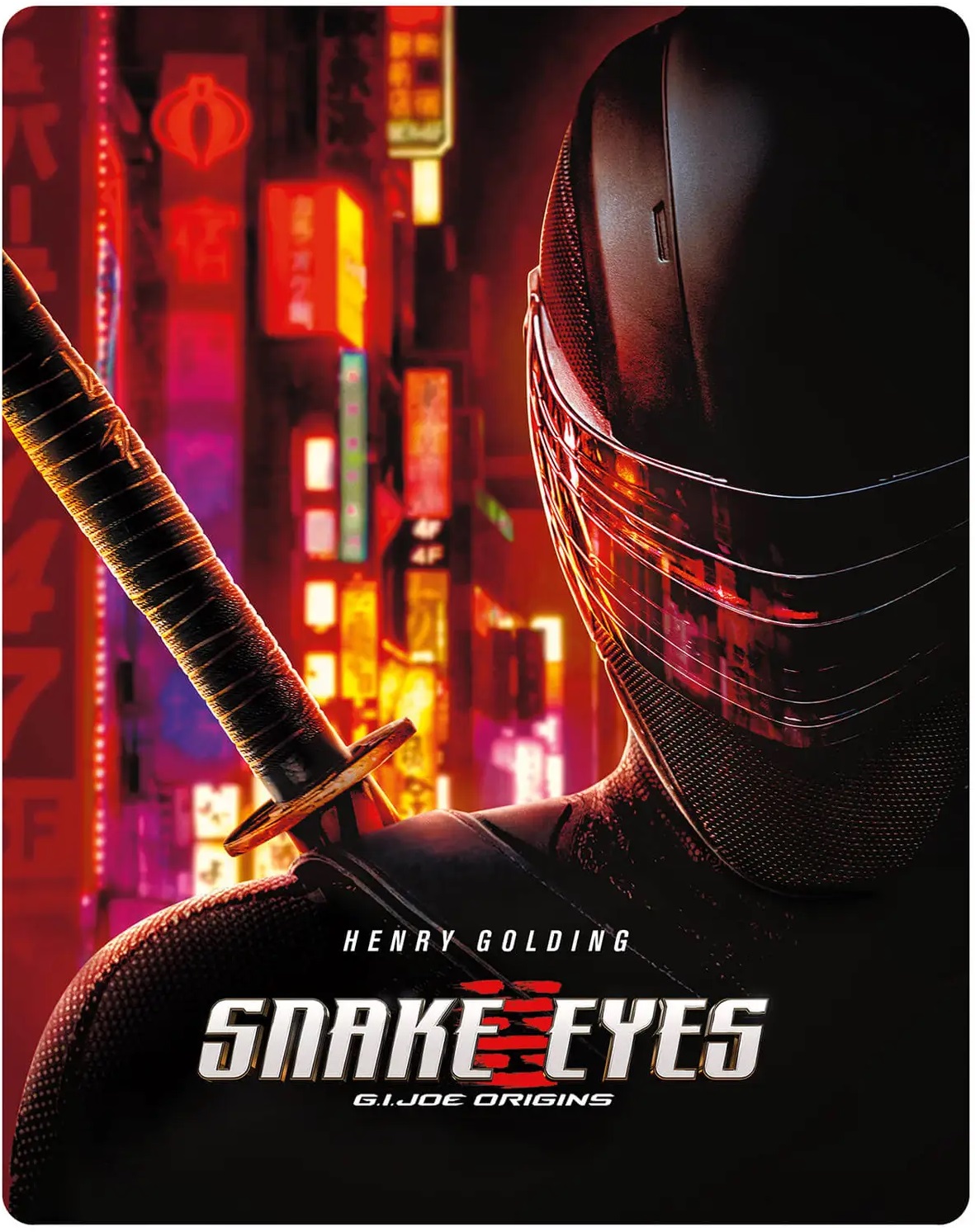 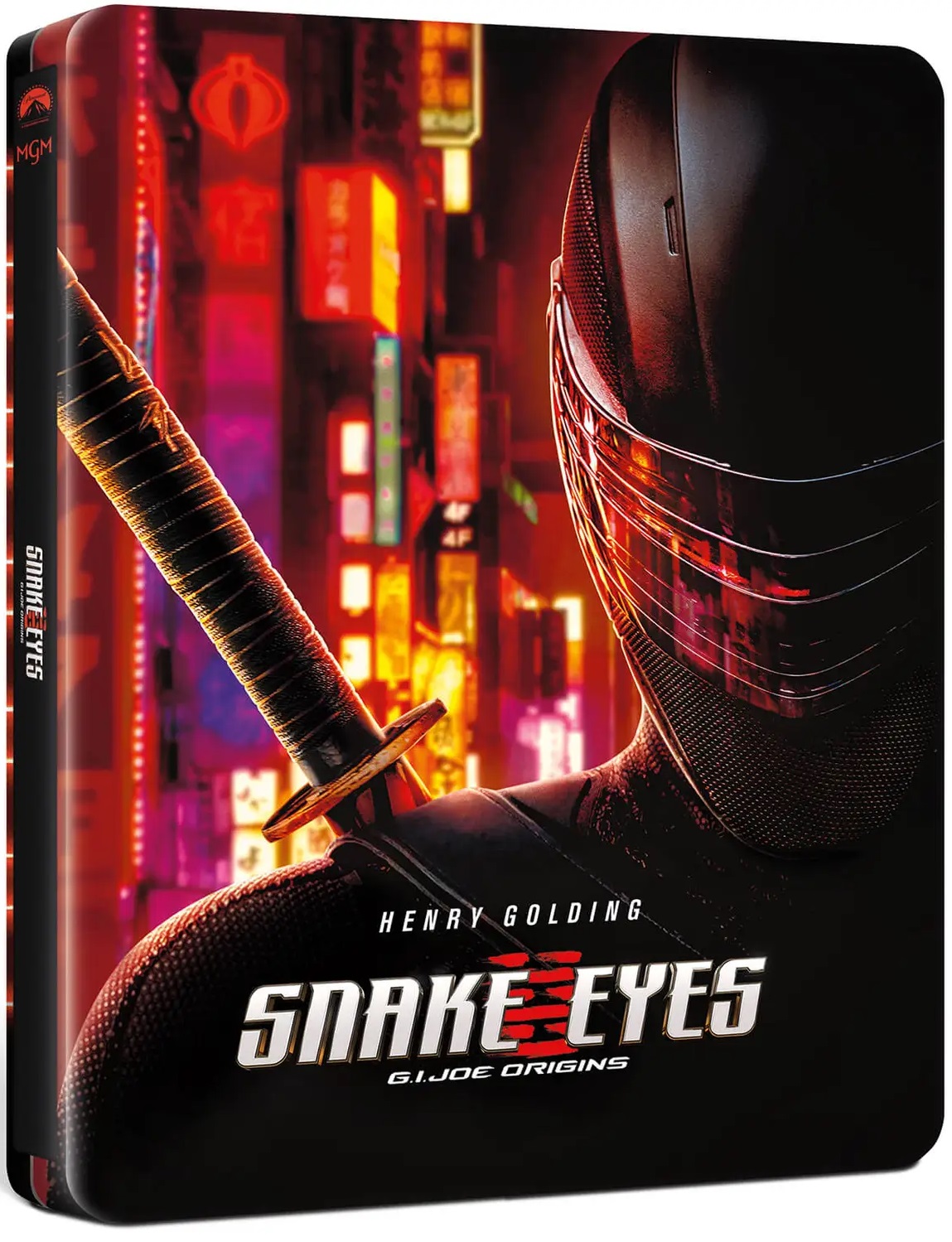 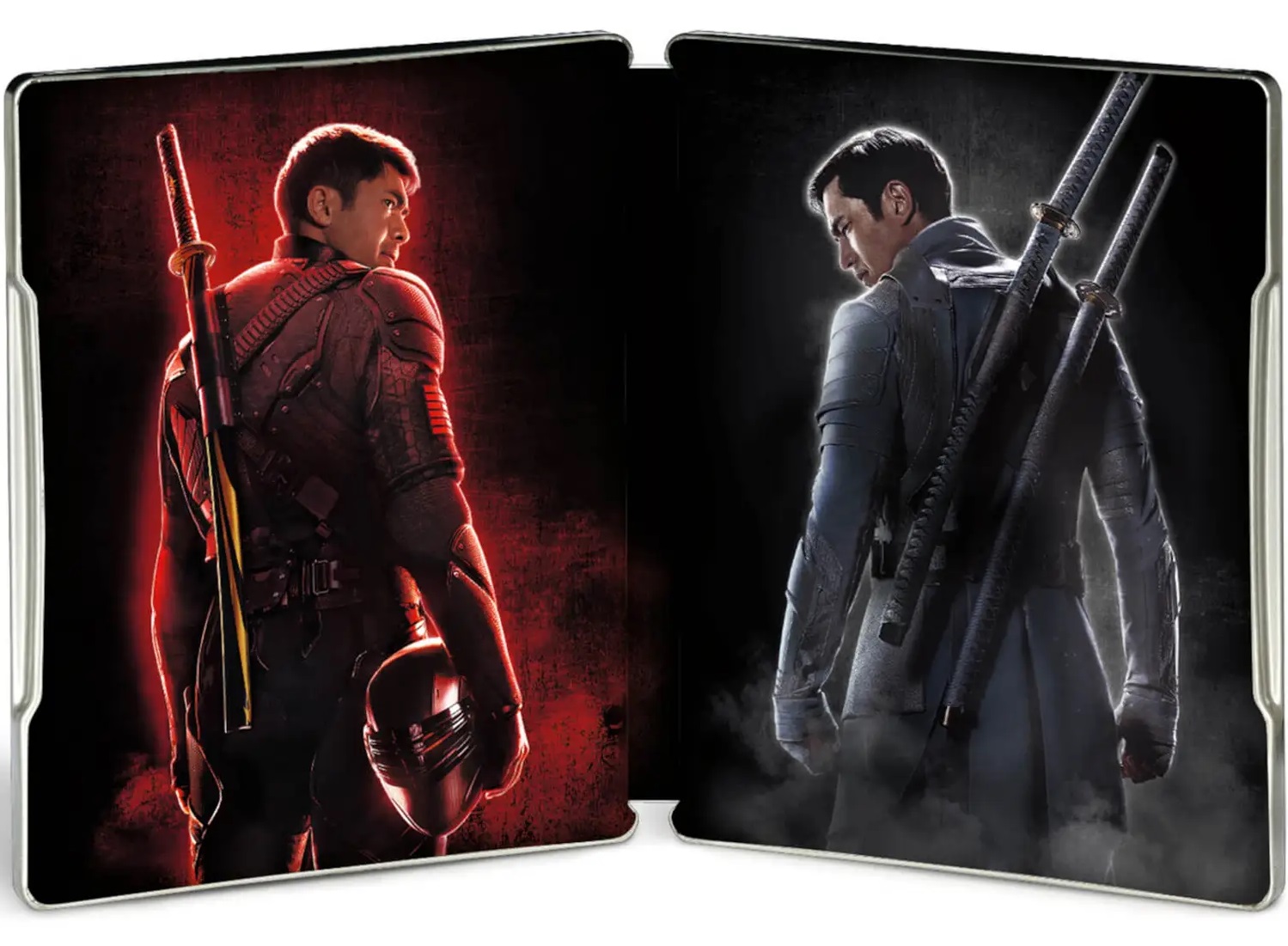 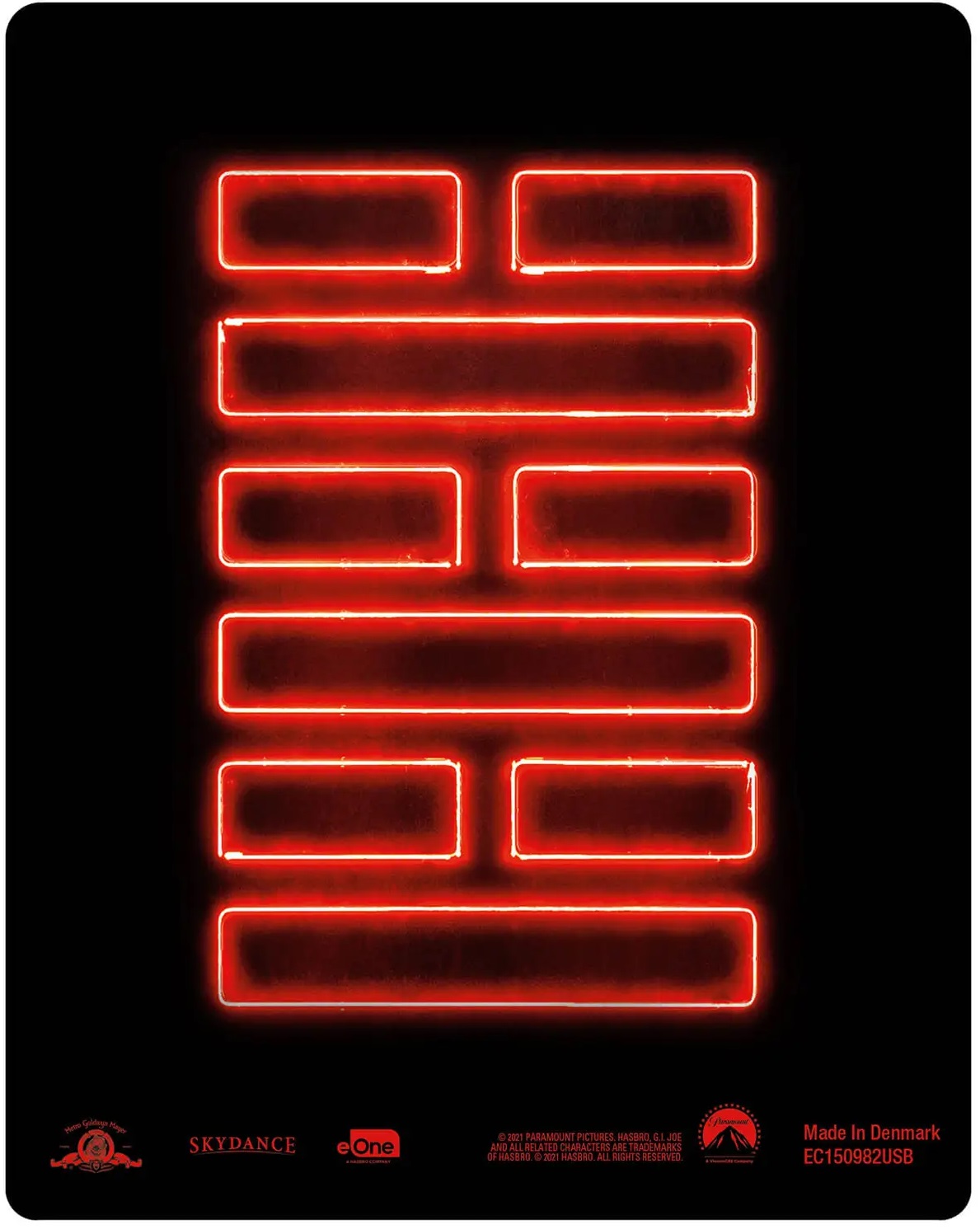