On December 6th you’ll be able to pick up this new 11-disc boxset of the epic Neon Genesis Evangelion.

In 2015, Tokyo-3 is under attack from “Angels,” extraordinary beings that possess various special abilities. Multipurpose Humanoid Decisive Weapon, Evangelion is the only method to counter these Angels, and Shinji Ikari is chosen as its pilot. The battle for the fate of humankind has begun. Exactly what are the Angels? What is destined for the young pilots? And what will become of humanity?

Presented on Blu-ray for the first time in the UK and Ireland, this groundbreaking, action-packed series from creator Hideaki ANNO has been hailed as one of the most important anime series of all time – a remarkable fusion of genres, and a powerful examination of the relationship between man and machine. 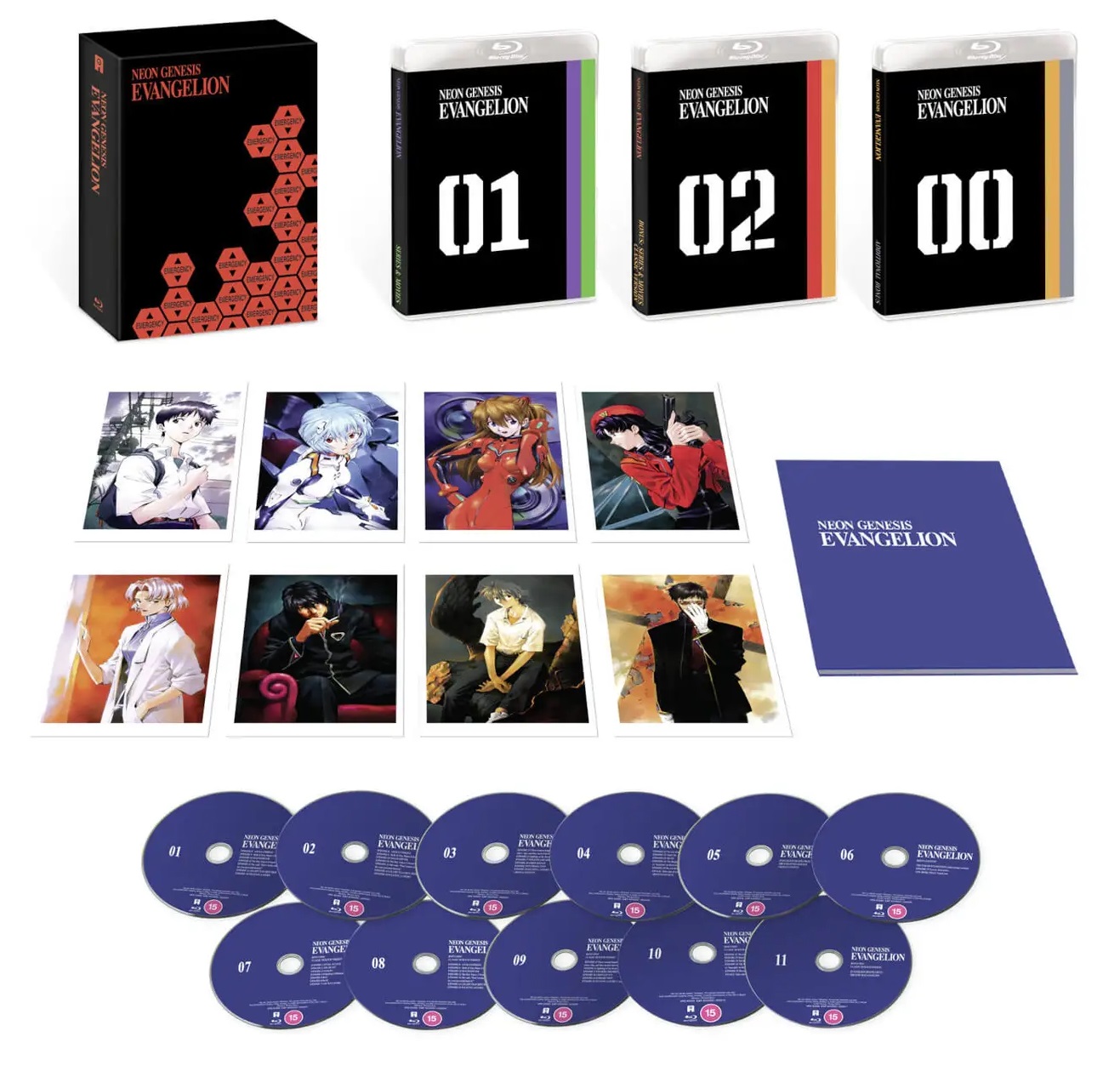