On October 2nd Zavvi are bringing us this new steelbook release of the classic To Kill a Mockingbird.

Pre-orders will be live from around 6pm UK time on Sunday September 17th, so ignore the ‘sold out’ button for now.

Screen legend Gregory Peck stars as the courageous Southern lawyer Atticus Finch, in a radically divided Alabama town in the 1930s. He agrees to defend a young black man who is accused of raping a white woman. How will the trial turn out and will it change the racial tension in a divided town?

Based on Harper Lee’s Pulitzer Prize winning novel about innocence, strength and conviction, Peck delivers an Academy Award winning* performance, hailed by the American Film Institute as the Greatest Movie Hero of All Time. 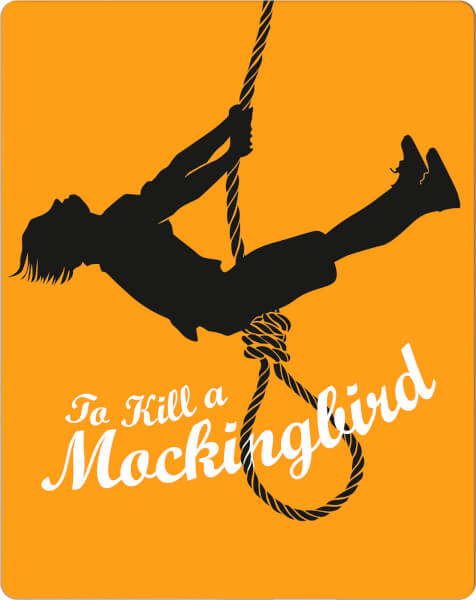 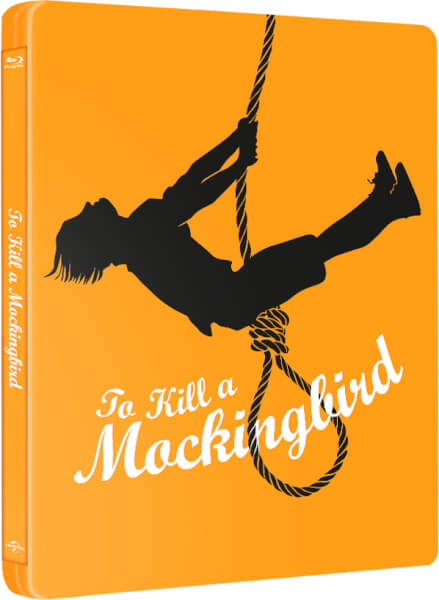 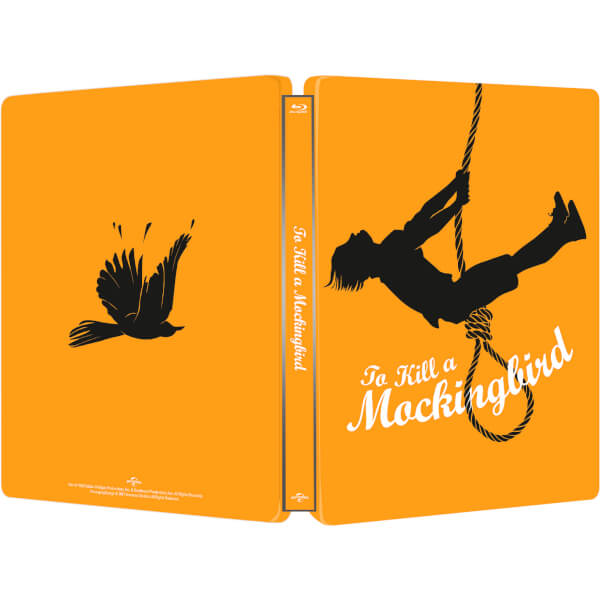