Though not a critical success, The Hitman’s Bodyguard made enough at the box office to earn a sequel, which is now hitting big screens.

While a release date and artwork are still TBC, pre-orders are live now for the UK 4K steelbook release.

As Bryce is driven over the edge by his two most dangerous protectees, the trio get in over their heads in a global plot and soon find that they are all that stand between Europe and a vengeful and powerful madman (Antonio Banderas). Joining in the fun and deadly mayhem is Morgan Freeman as… well, you’ll have to see. 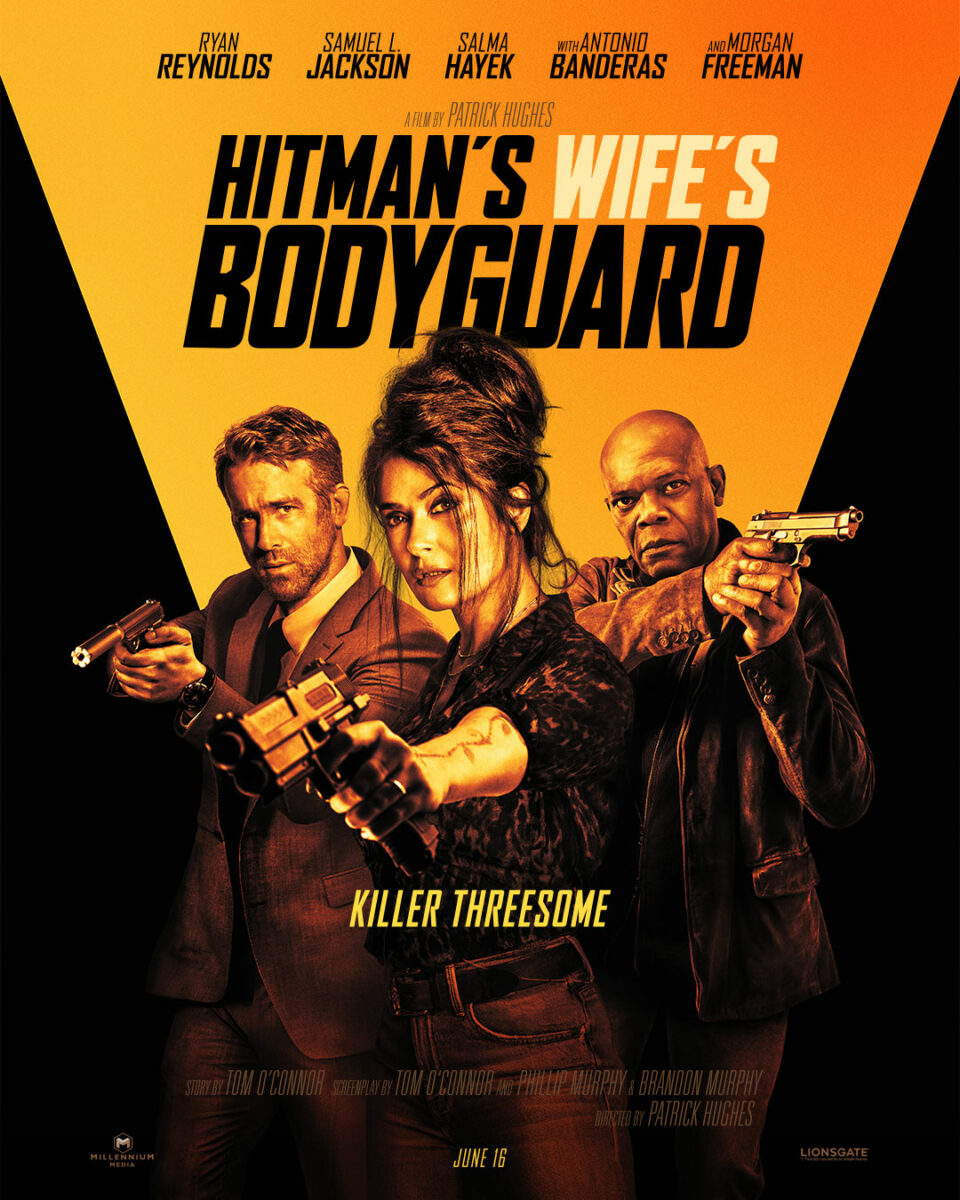