The 4K Mondo steelbook collection continues, and next up is Iron Man 2, which is due for release in Juanury.

Pre-orders are due to go live at Zavvi on Wednesday November 24th, so ignore any ‘sold out’ notices before then.

Robert Downey Jr. returns as billionaire Tony Stark in this thrilling sequel to the world wide blockbuster. Now that his Super Hero secret has been revealed, Tony’s life is more intense than ever. Everyone wants in on the Iron Man technology, whether for power or profit…but for Ivan Vanko (“Whiplash”), it’s revenge! Tony must once again suit up and face his most dangerous enemy yet, but not without a few new allies of his own. Co-starring Mickey Rourke, Gwyneth Paltrow, Don Cheadle and Scarlett Johansson. 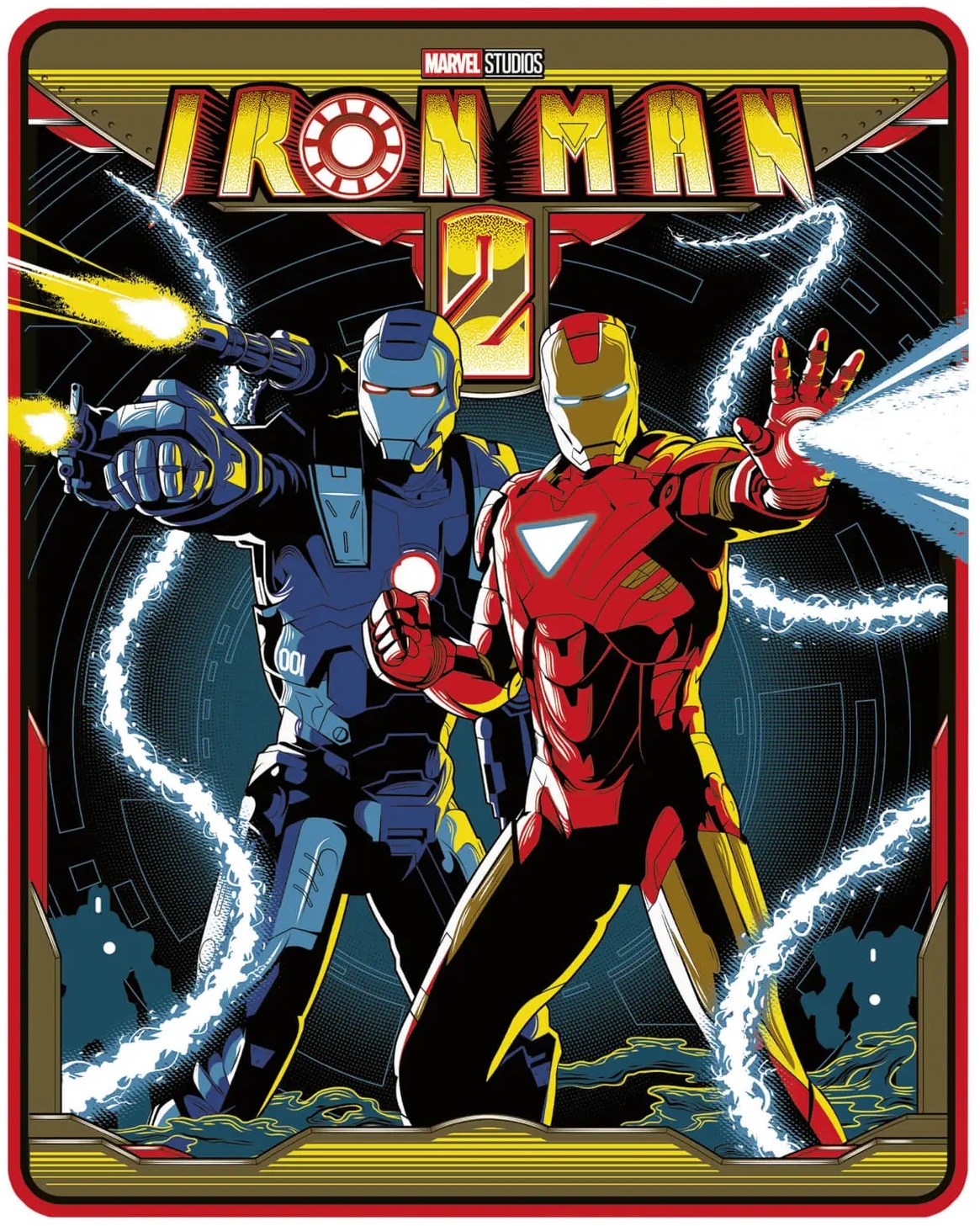 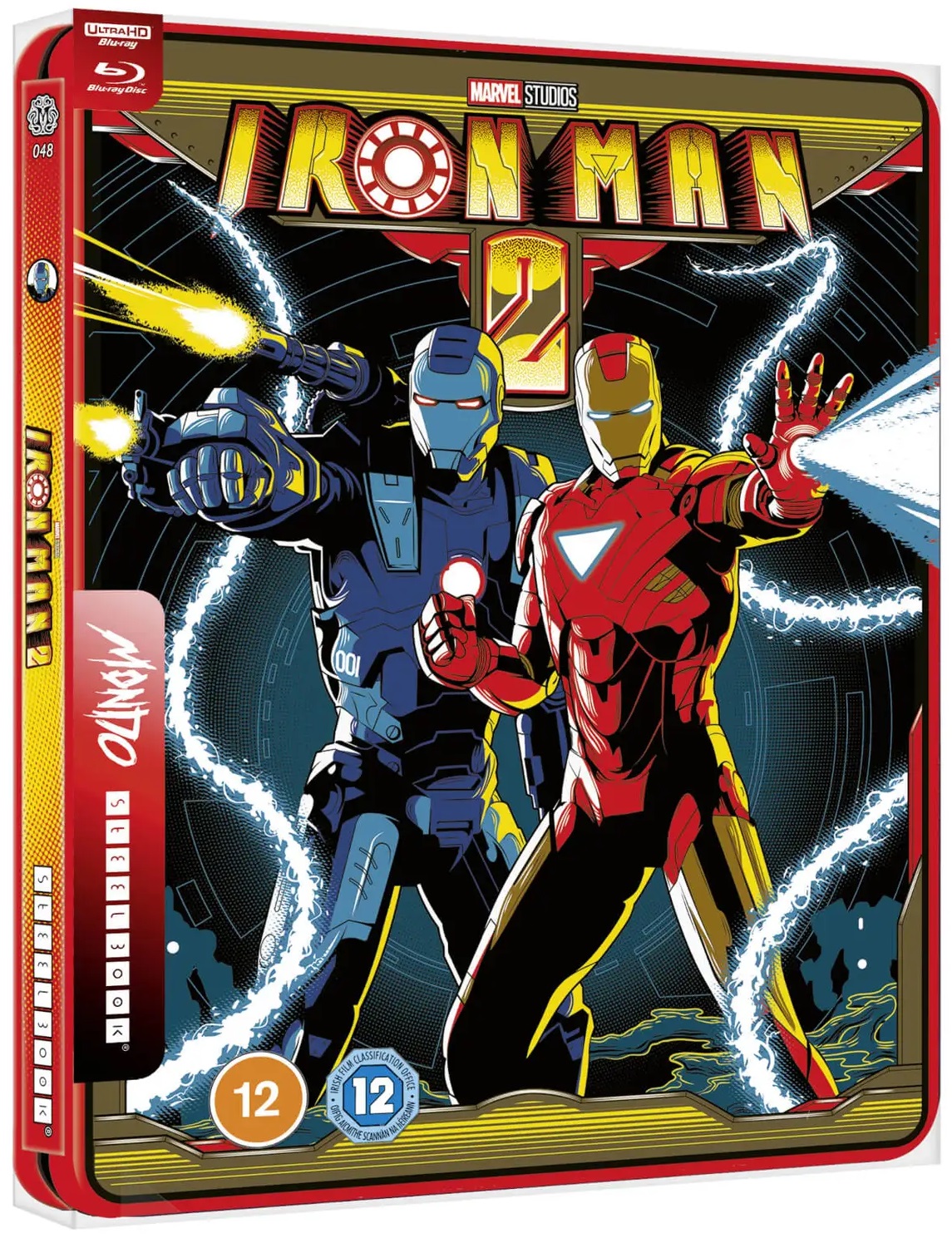 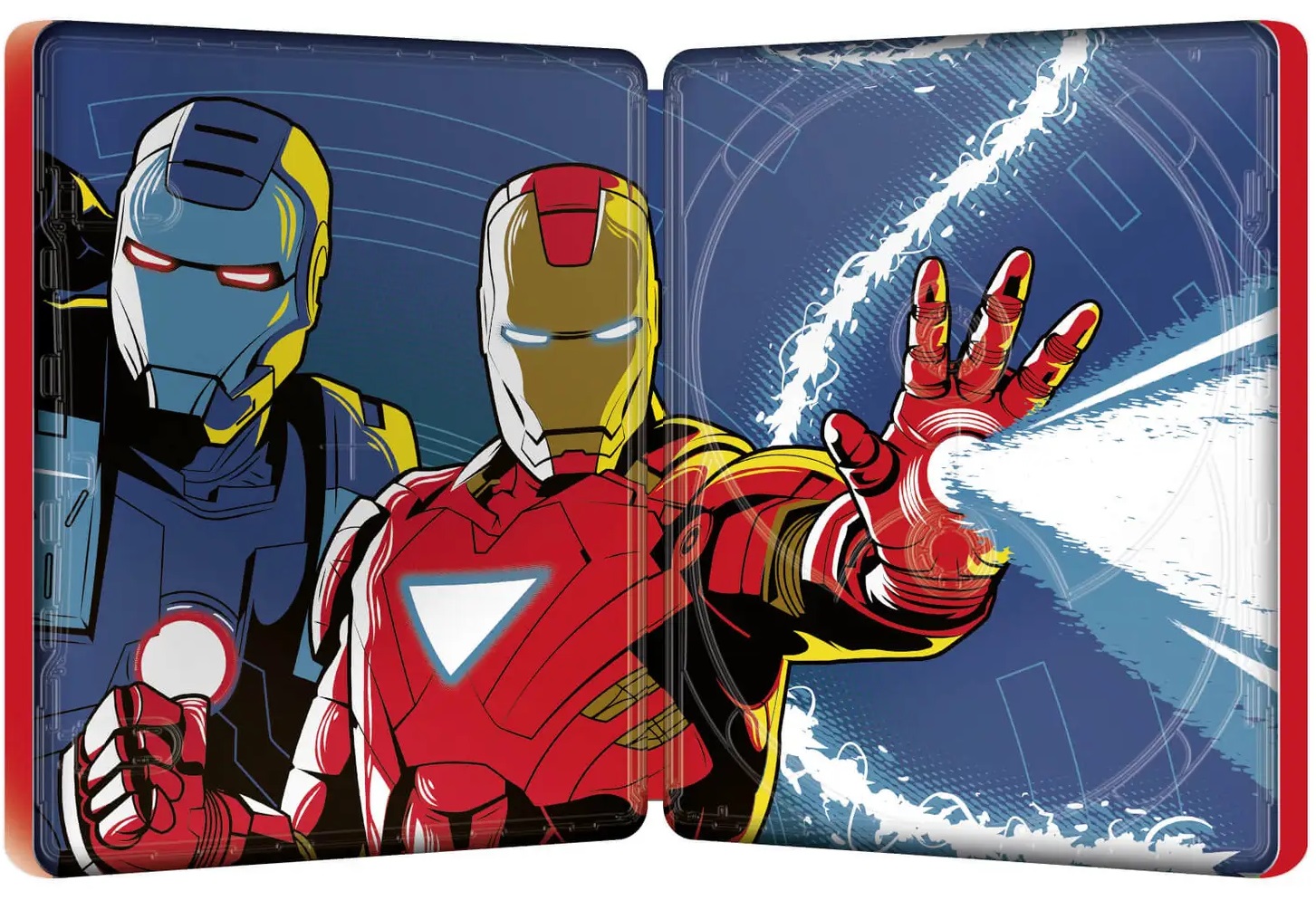 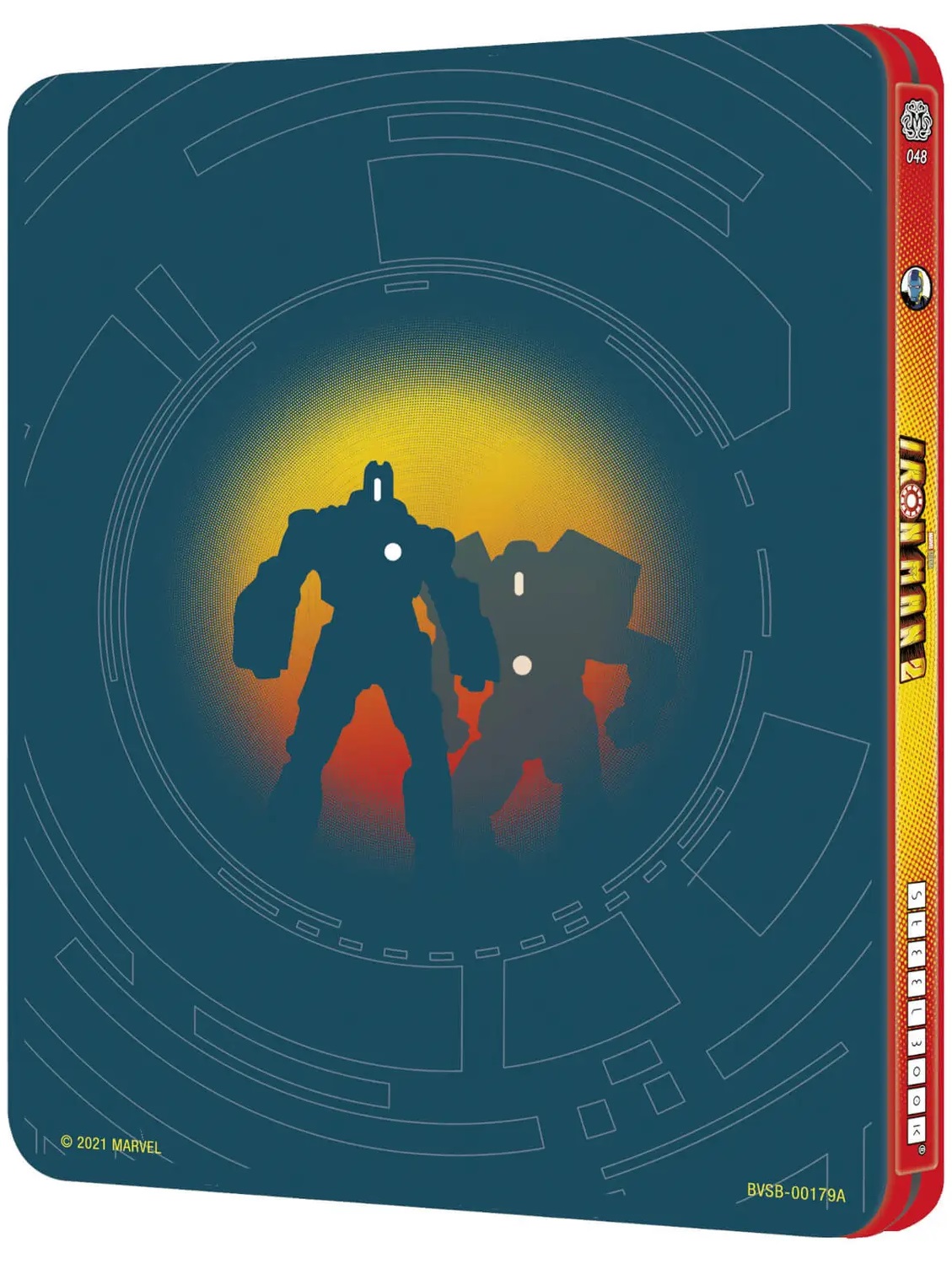