The mayhem continues with the Zavvi exclusive “Godzilla: King of The Monsters” 4K Steelbook

The follow-up to 2014’s Godzilla (which was great, by the way. Don’t @ me) is upon us, and Zavvi are bringing us this exclusive 4K/Blu-ray steelbook release.

Release date and final art are still TBC, though we REALLY hope they stick with this one – it looks very cool indeed.

The new story follows the heroic efforts of the crypto-zoological agency Monarch as its members face off against a battery of god-sized monsters, including the mighty Godzilla, who collides with Mothra, Rodan, and his ultimate nemesis, the three-headed King Ghidorah. When these ancient super-species—thought to be mere myths—rise again, they all vie for supremacy, leaving humanity’s very existence hanging in the balance 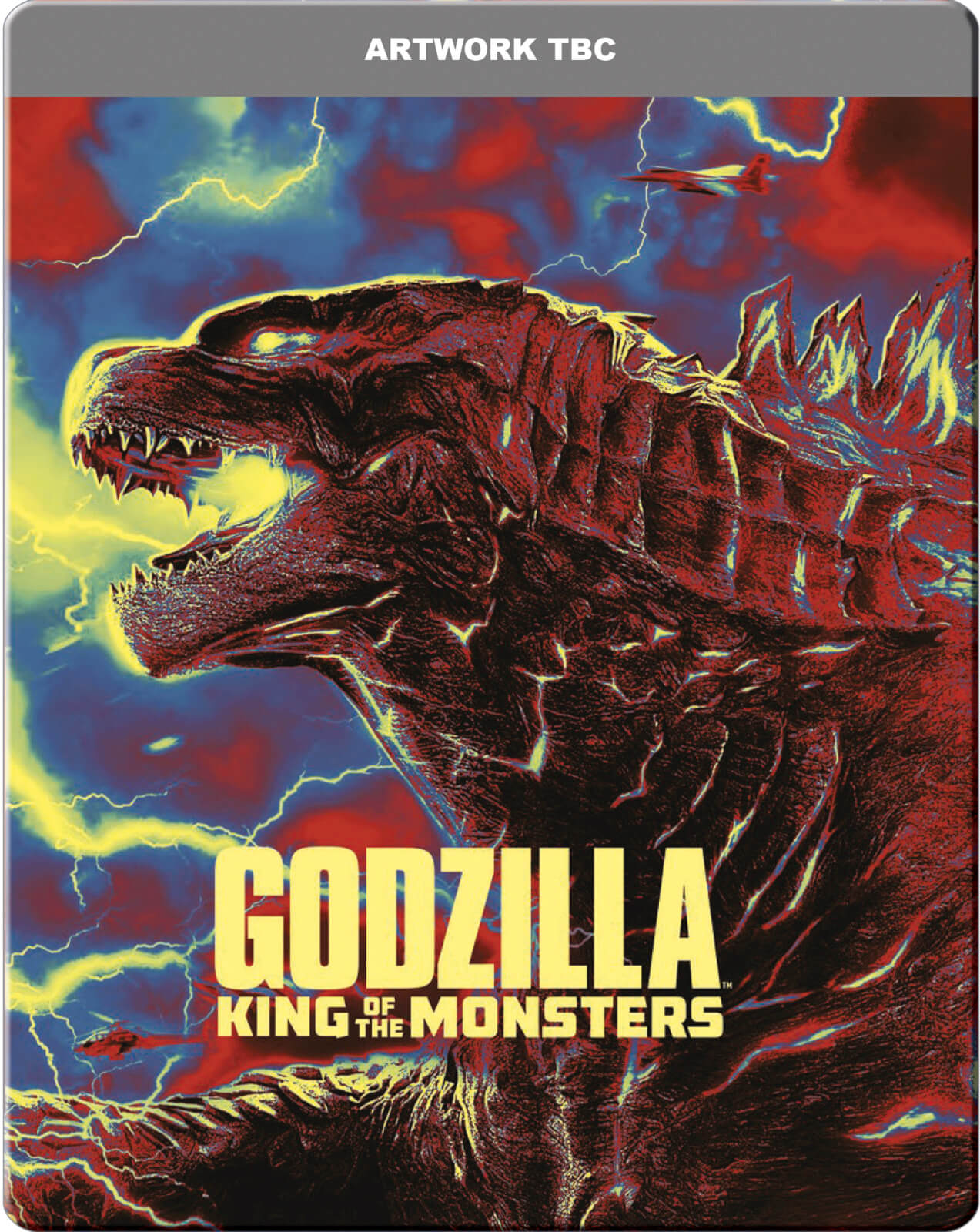 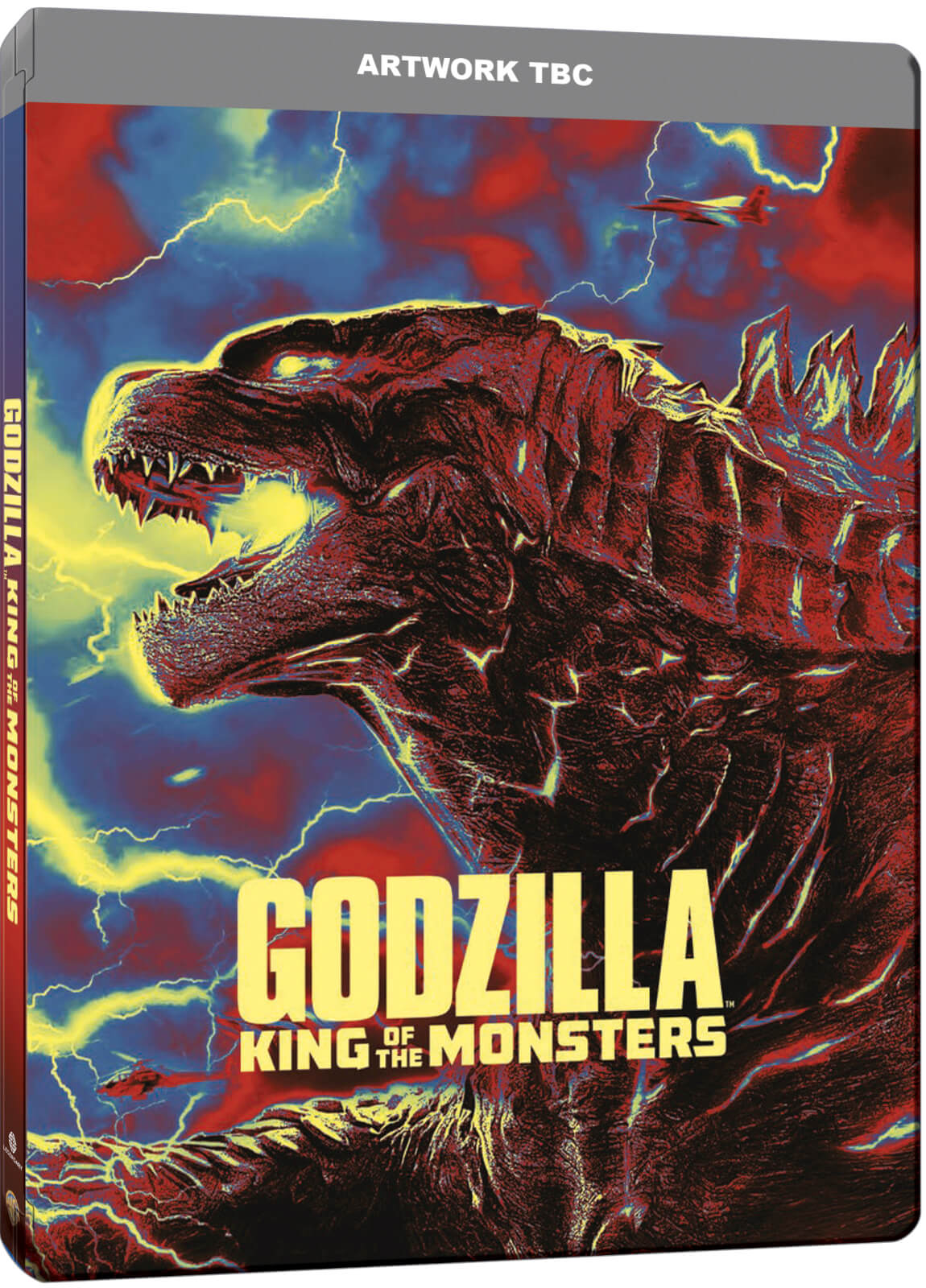