The long-awaited, star-studded adaptation of Good Omens is about to arrive on Amazon Prime video, but you can also now place your orders for the steelbook Blu-ray release.

Release date and artwork are still TBC, but pre-orders are live right now.

It takes good and evil to save the world in this adaptation of Neil Gaiman and Terry Pratchett’s cult novel, starring Michael Sheen and David Tennant.

Aziraphale is a fussy angel. Crowley is a loose-living demon. They’ve both been on Earth for over 6,000 years. During that time they’ve grown quite fond of it, and, against all odds, each other. But there’s a problem – the Antichrist has arrived here on Earth, which means the world they have become too fond of will end in flames, if they don’t manage to save it. This wildly imaginative and screamingly funny drama follows Aziraphale and Crowley as they join forces in an attempt to find an 11-year-old Antichrist (and his dog) and avert the Apocalypse. Armageddon is coming – but it doesn’t have to be the end of the world.

Featuring an all-star cast including: 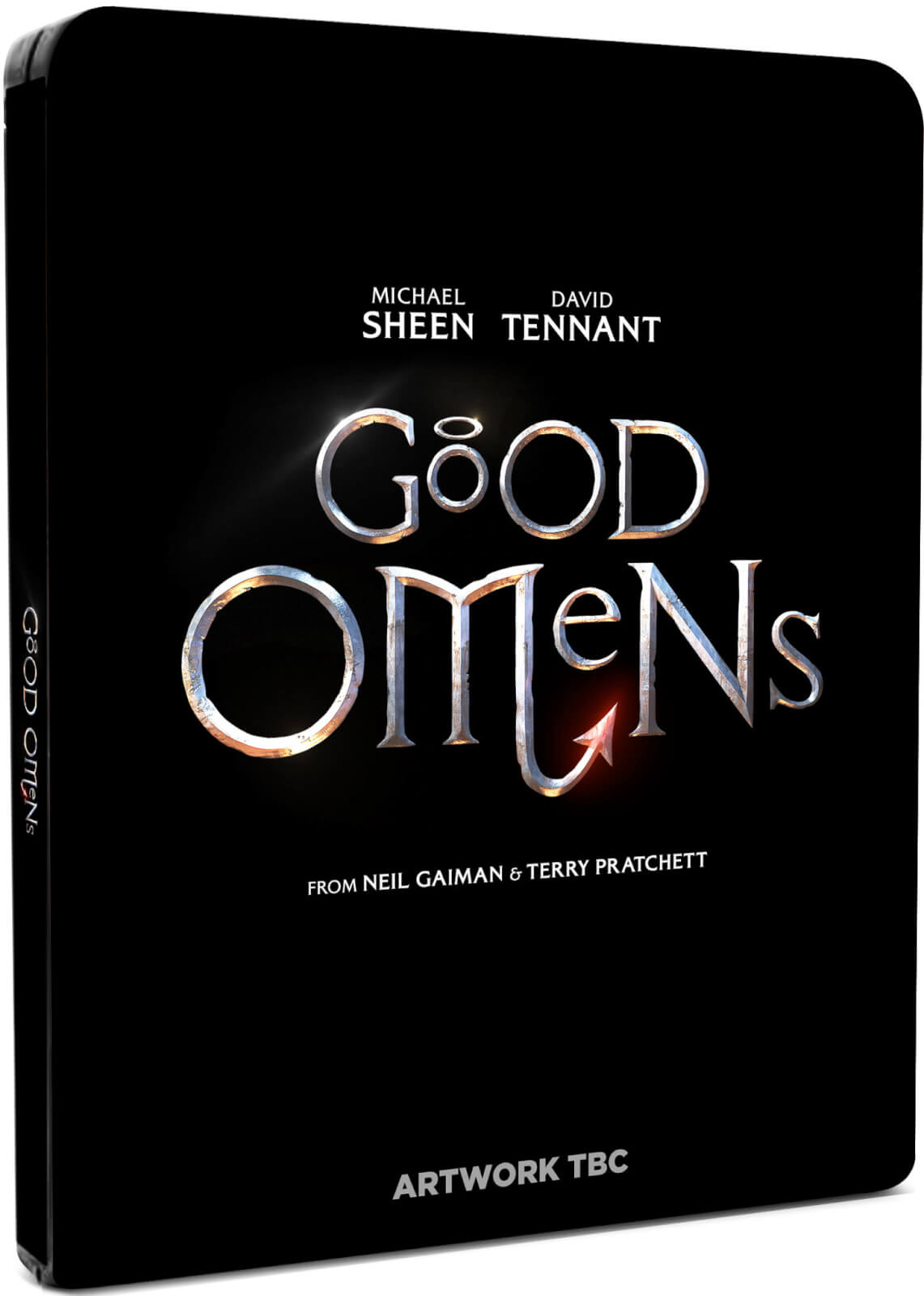