This year it’s the turn of Elton John, and the ‘based on a true fantasy’ Rocketman, from British director Dexter Fletcher, who co-incidentally took over directing duties to finish ‘BoRhap’ following the departure of the original director.

Reviews this time round seem generally more positive, helped in no small part to a great central performance from Kingsman’s Taron Egerton.

ROCKETMAN is an epic musical story about Elton John’s breakthrough years. The film follows the fantastical journey of transformation from shy piano prodigy Reginald Dwight into international superstar Elton John. This inspirational story – set to Elton John’s most beloved songs and performed by star Taron Egerton – tells the universally relatable story of how a small-town boy became one of the most iconic figures in pop culture. 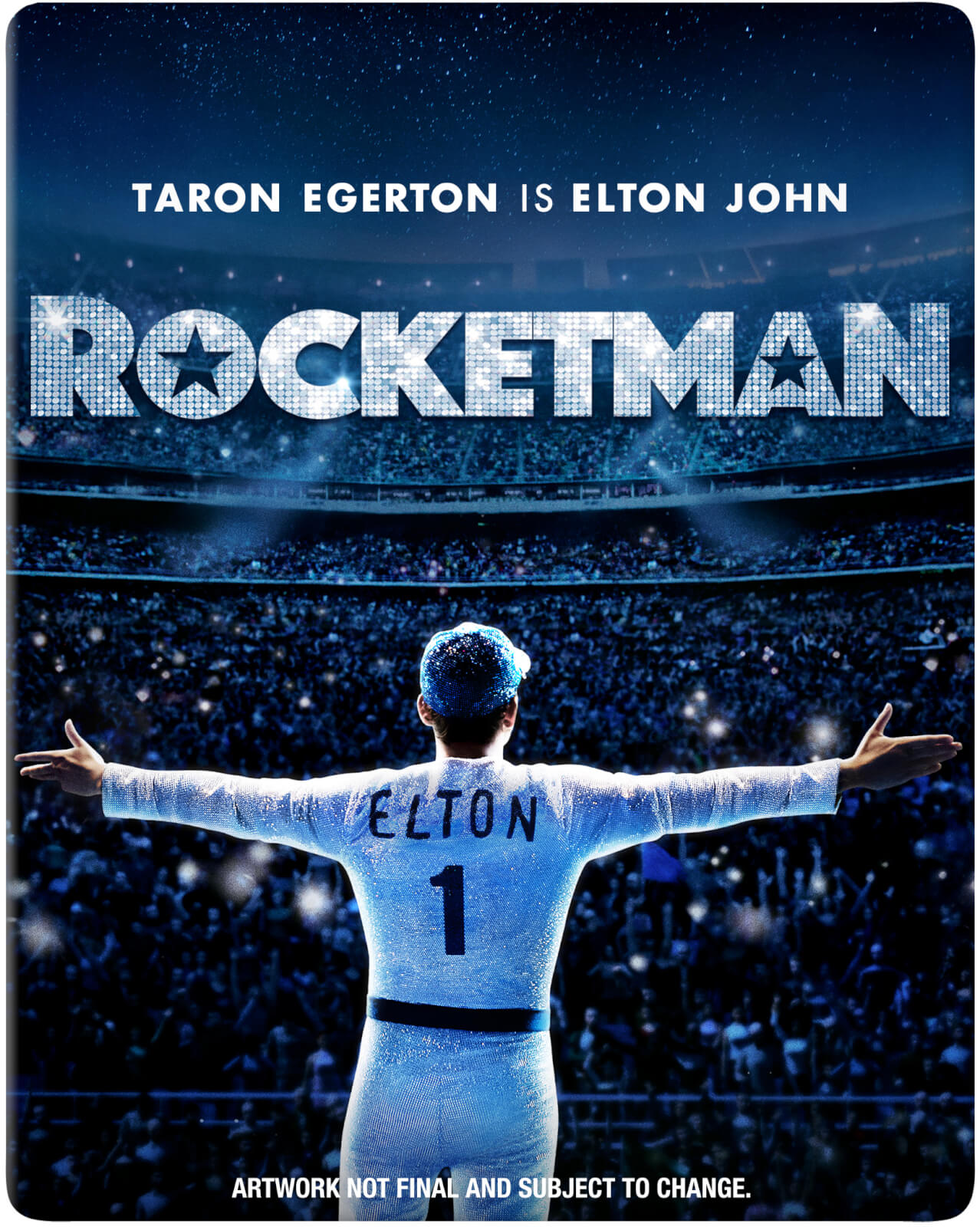 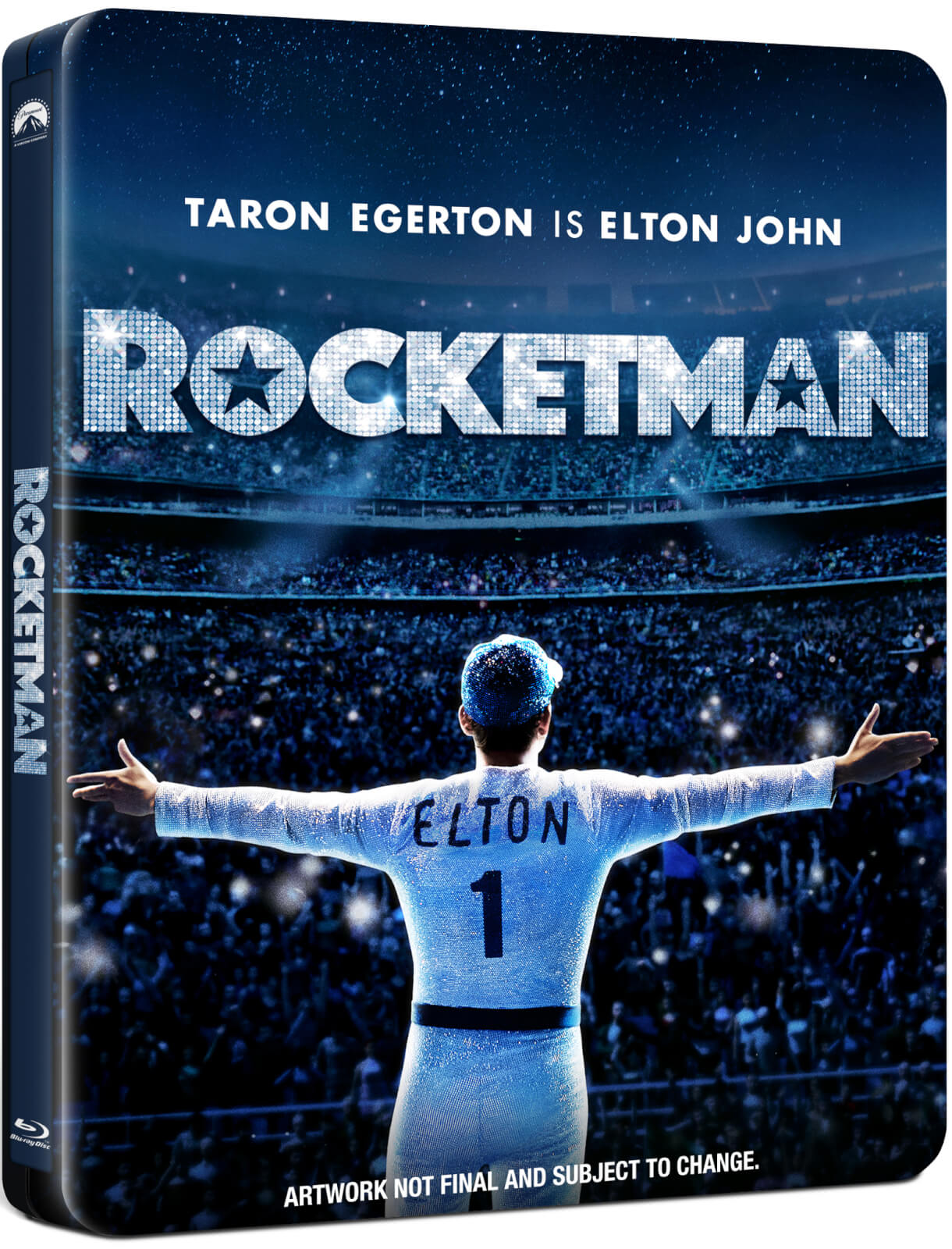