We’ve already told you about the Zavvi exclusive John Wick 3 4K steelbook, but now it looks like Amazon is getting a piece of the action with their own exclusive.

Details on the differences are light – we’ve got no idea if the artwork will be different or not (both companies’ listing are using temp art at the moment). We do know that this release will also include a slip case, as well a metal hotel lobby card, and a gold collectible coin (in contrast to the black one included in Zavvi’s). Other than that… ¯\_(ツ)_/¯

Thanks to themightydjm for the headsup!

John Wick (Keanu Reeves) is on the run for two reasons… he’s being hunted for a global $14 million open contract on his life, and for breaking a central rule: taking a life on Continental Hotel grounds. The victim was a member of the High Table who ordered the open contract. John should have already been executed, except the Continental’s manager, Winston, has given him a one-hour grace period before he’s ‘excommunicado’ – membership revoked, banned from all services and cut off from other members. John uses the service industry to stay alive as he fights and kills his way out of New York City. 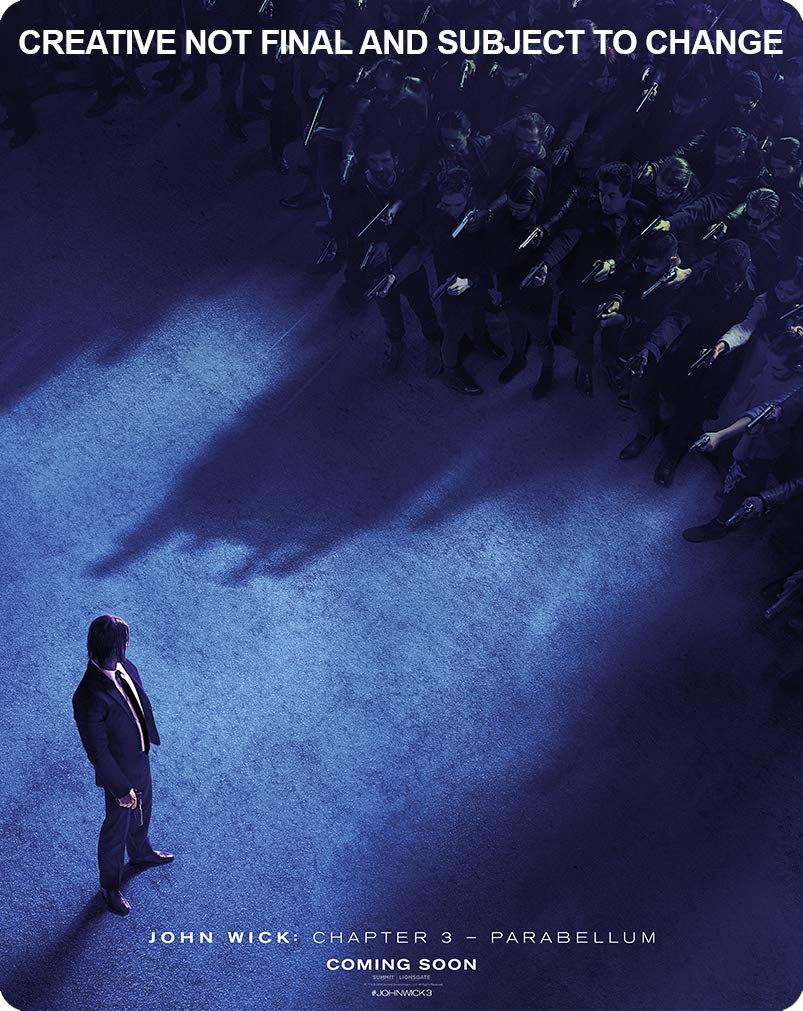