On October 10th you’ll be able to pick up this set of 4K steelbooks of the Godfather trilogy, and they do look like absolute stunners.

Remastered and restored in 4K UHD with HDR-10 and Dolby Vision, this collection includes Oscar® winners* for Best Picture The Godfather and The Godfather Part II, alongside the acclaimed conclusion Mario Puzo’s The Godfather Coda: The Death Of Michael Corleone.

Regarded as one of the best American films ever by the American Film Institute, Francis Ford Coppola’s epic masterpiece features Marlon Brando in his Oscar®-winning* role as the patriarch of the Corleone family. The Godfather™ is a violent and chilling portrait of the Sicilian family’s struggle to stay in power in a post-war America of corruption, deceit and betrayal.

Coppola begins his legendary trilogy, masterfully balancing the story of the Corleone’s family life and the ugly crime business in which they are engaged. Based on Mario Puzo’s best-selling novel and featuring career-making performances by Al Pacino, James Caan and Robert Duvall, this searing and brilliant film garnered ten Academy Award® nominations, and won three including Best Picture of 1972.

In what is undeniably one of the best sequels ever made, Francis Ford Coppola continues his epic Godfather trilogy with this saga of two generations of power within the Corleone family. Coppola, working once again with the author Mario Puzo, crafts two interwoven stories that work as both prequel and sequel to the original.

One shows the humble Sicilian beginnings and New York rise of a young Don Vito, now played in an Oscar®-winning* performance for Best Supporting Actor by Robert De Niro. The other shows the ascent of Michael (Al Pacino) as the new Don. Reassembling many of the cast members who helped make The Godfather™, Coppola has produced a movie of staggering magnitude and vision; the film received eleven Academy Awards® nominations, winning six including Best Picture of 1974.

Mario Puzo’s The Godfather Coda: The Death Of Michael Corleone:

Celebrating the 30th Anniversary of The Godfather: Part III, director/screenwriter Francis Ford Coppola brings a definitive new edit and restoration of the final film in his epic Godfather trilogy — Mario Puzo’s THE GODFATHER Coda: The Death of Michael Corleone. Michael Corleone (Al Pacino), now in his 60s, seeks to free his family from crime and find a suitable successor to his empire.

That successor could be fiery Vincent (Andy Garcia)… but he may also be the spark that turns Michael’s hope of business legitimacy into an inferno of mob violence. The film’s meticulously restored picture and sound, under the supervision of American Zoetrope and Paramount Pictures, includes a new beginning and ending, as well as changes to scenes, shots, and music cues. 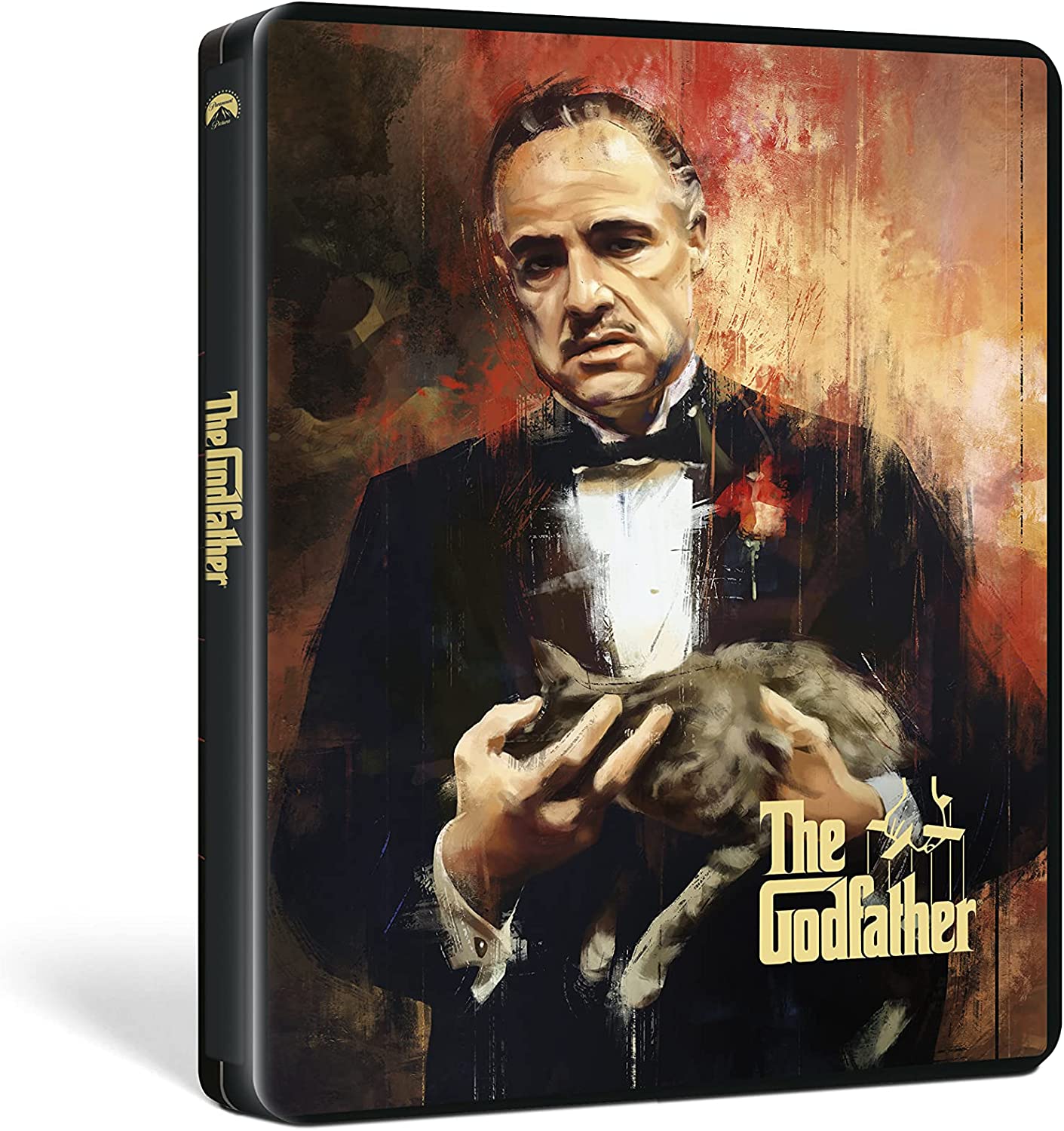 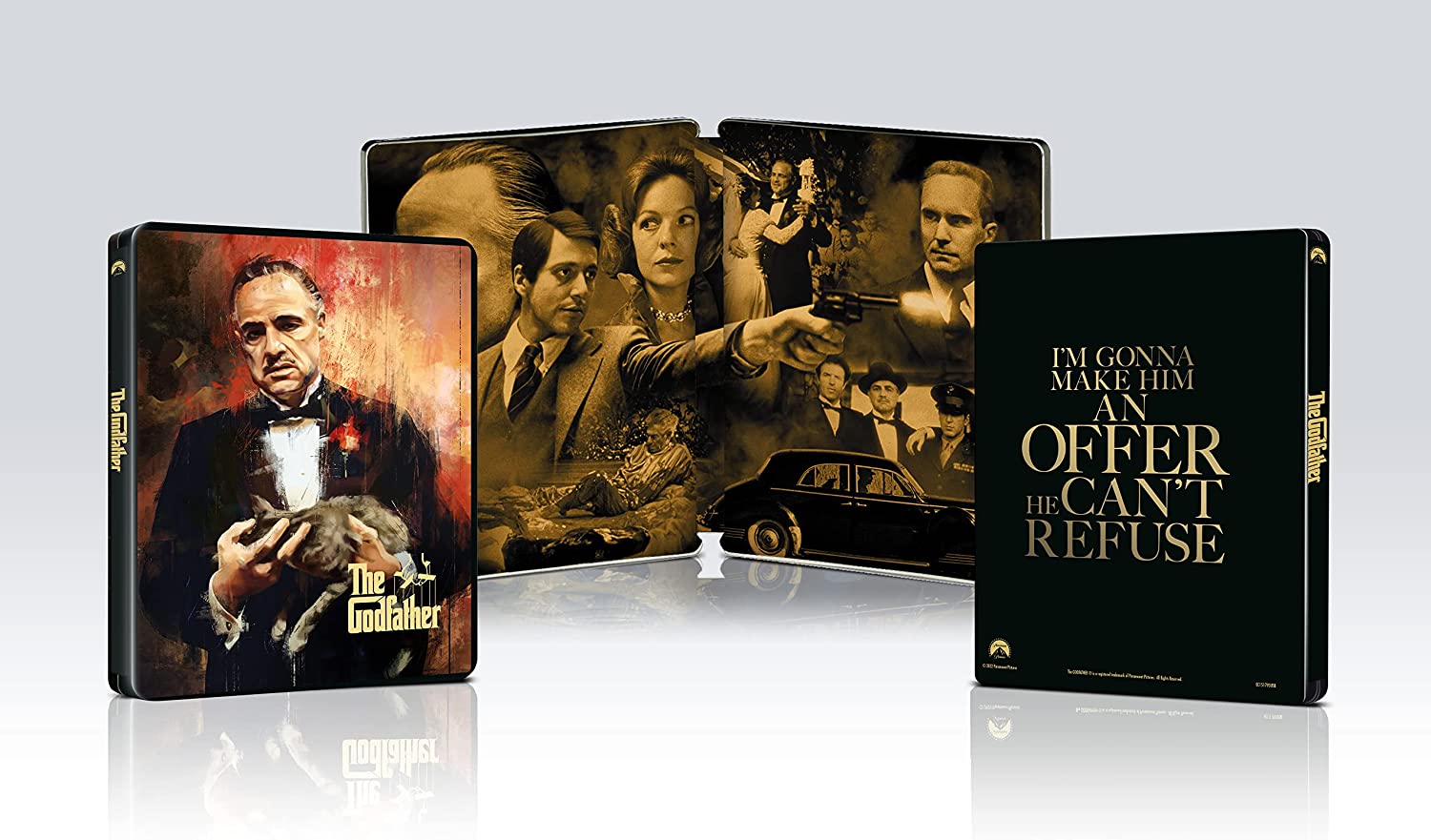 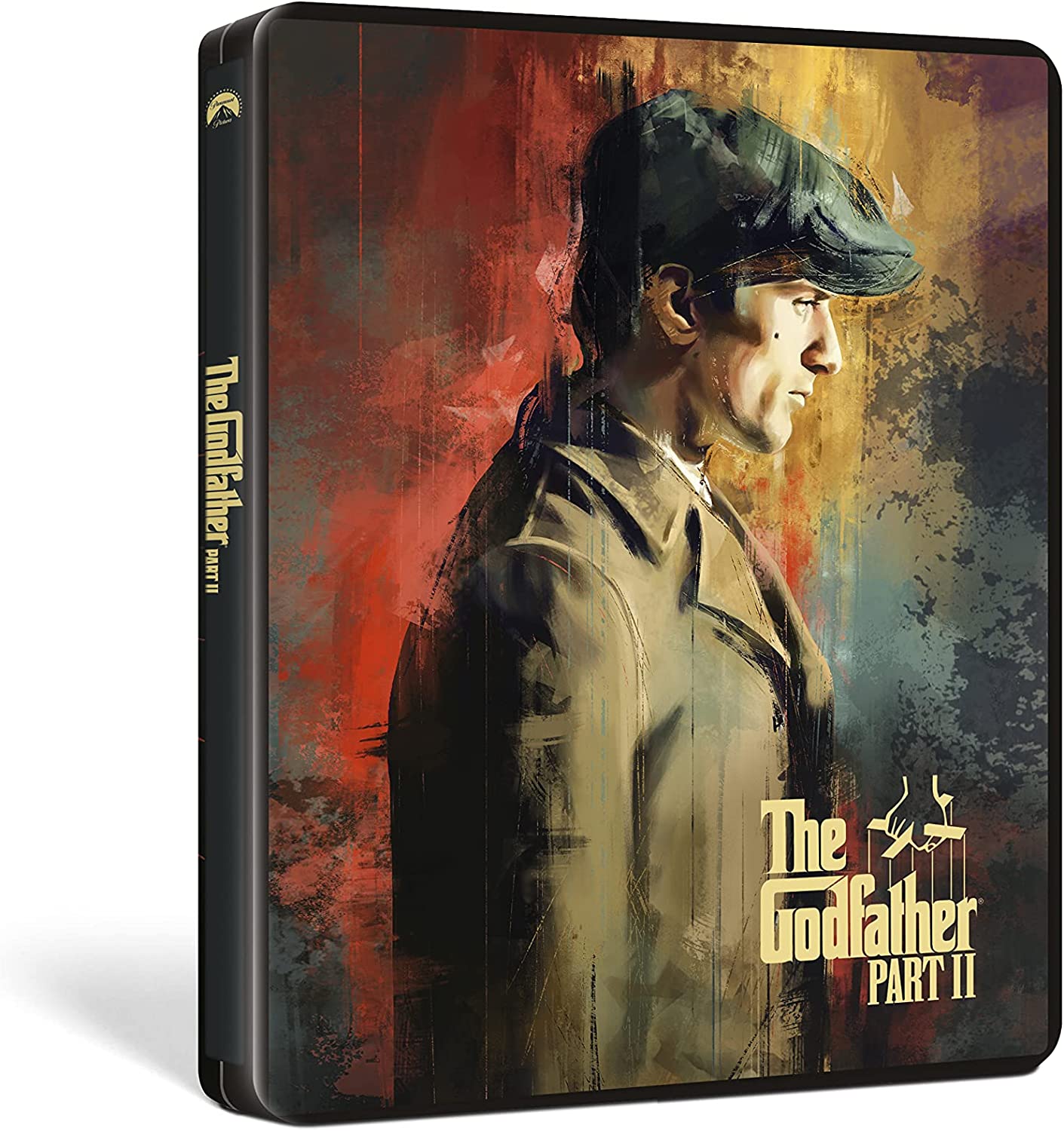 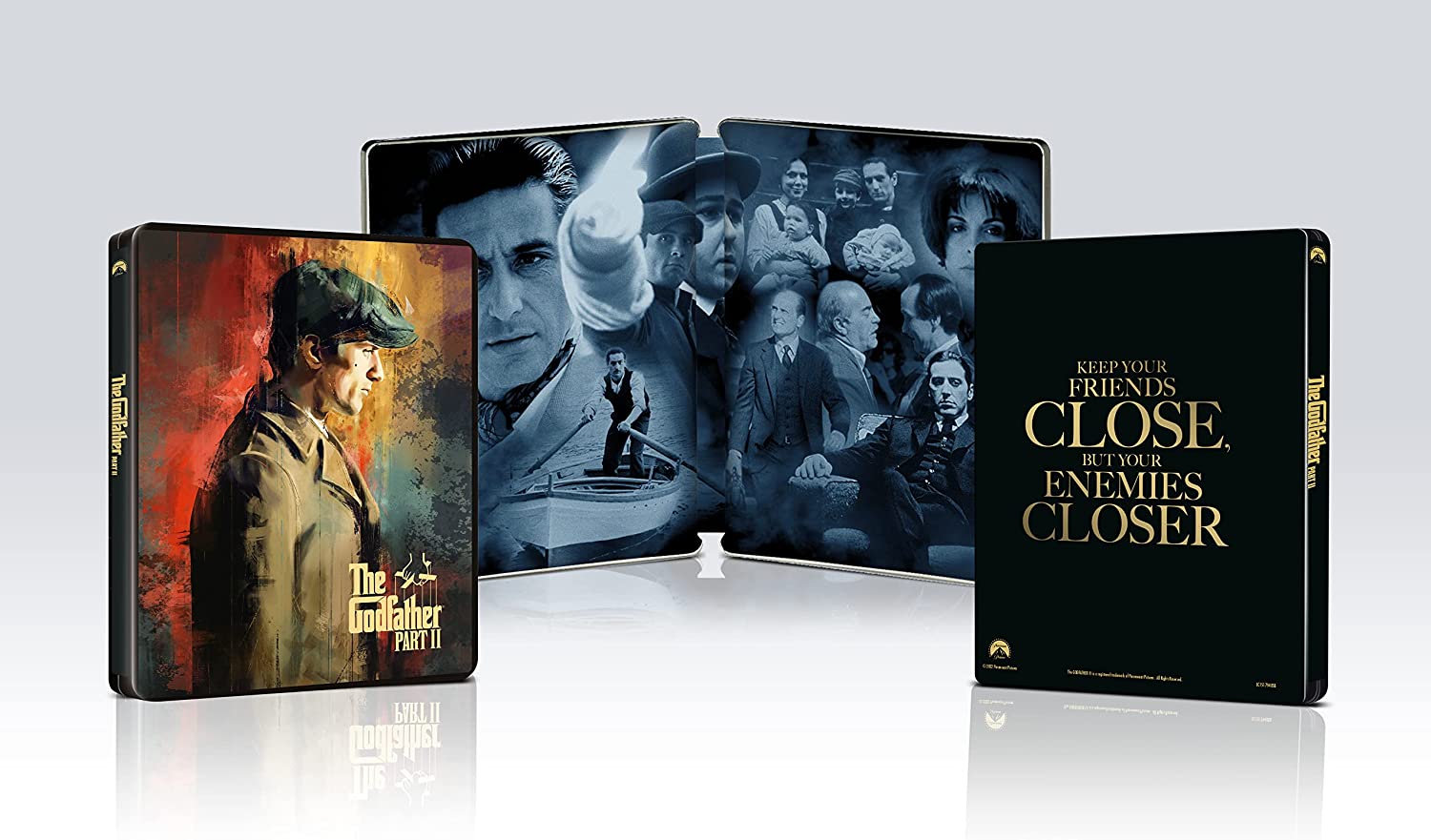 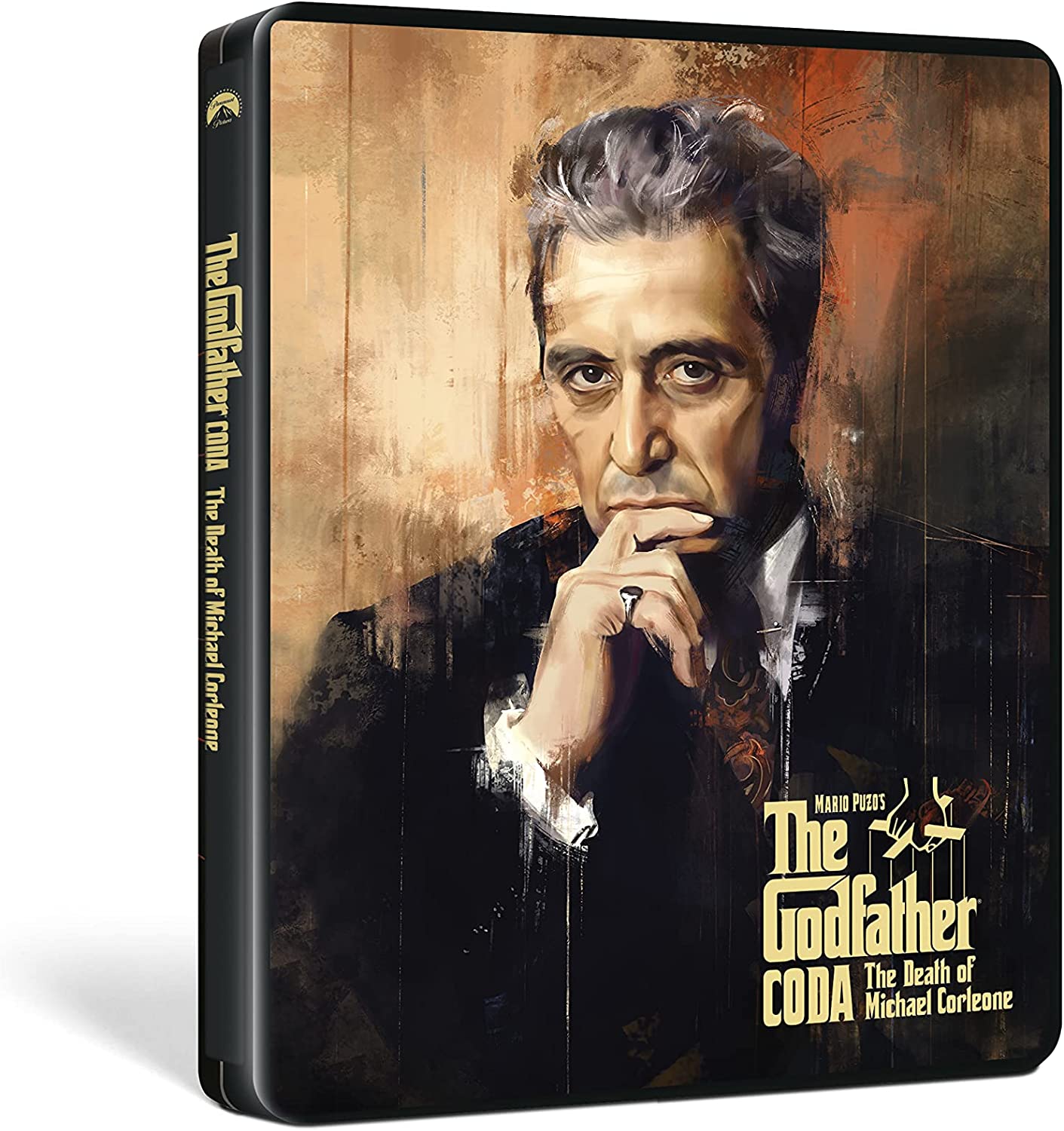 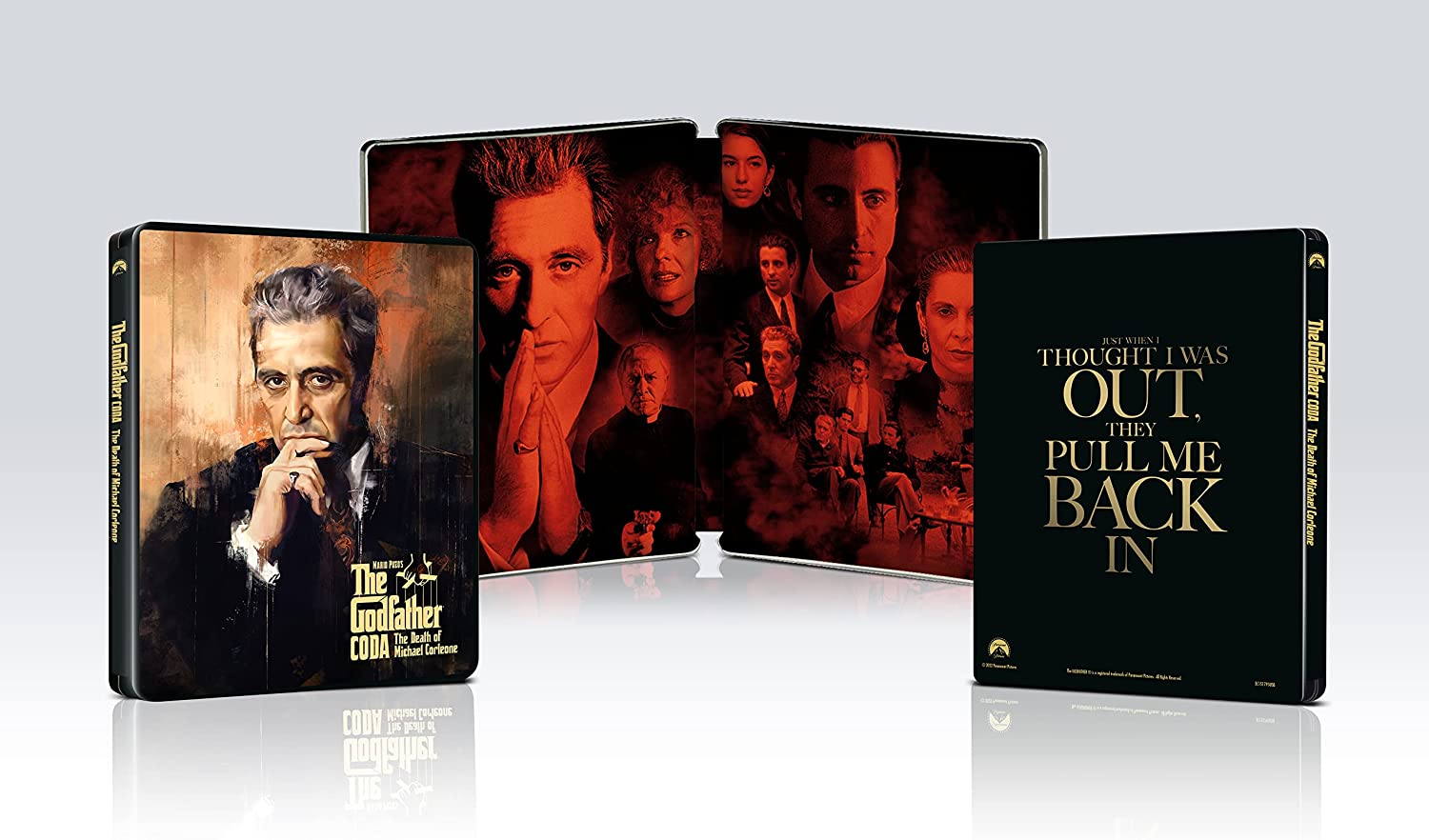