On October 3rd you’ll be able to pick up this 20th (!!!) Anniversary Blu-ray-only steelbook release of the brilliant Catch Me If You Can.

Based on the autobiography of Frank Abagnale, Jr., a true-life story of the most successful bank robber and con artist in U.S. histo ry. Successfully eluding the FBI for years, Abagnale (Leonardo DiCaprio) is a master of deception: posing as a commercial airline pi lot, pediatrician, assistant attorney general and history professor – and a brilliant forger passing millions in bad checks both in the U.S. and Internationally. FBI agent Carl Hanratty (Tom Hanks), has made it his prime mission to bring Abagnale to justice and pu rsues him relentlessly, eventually capturing him in Paris. 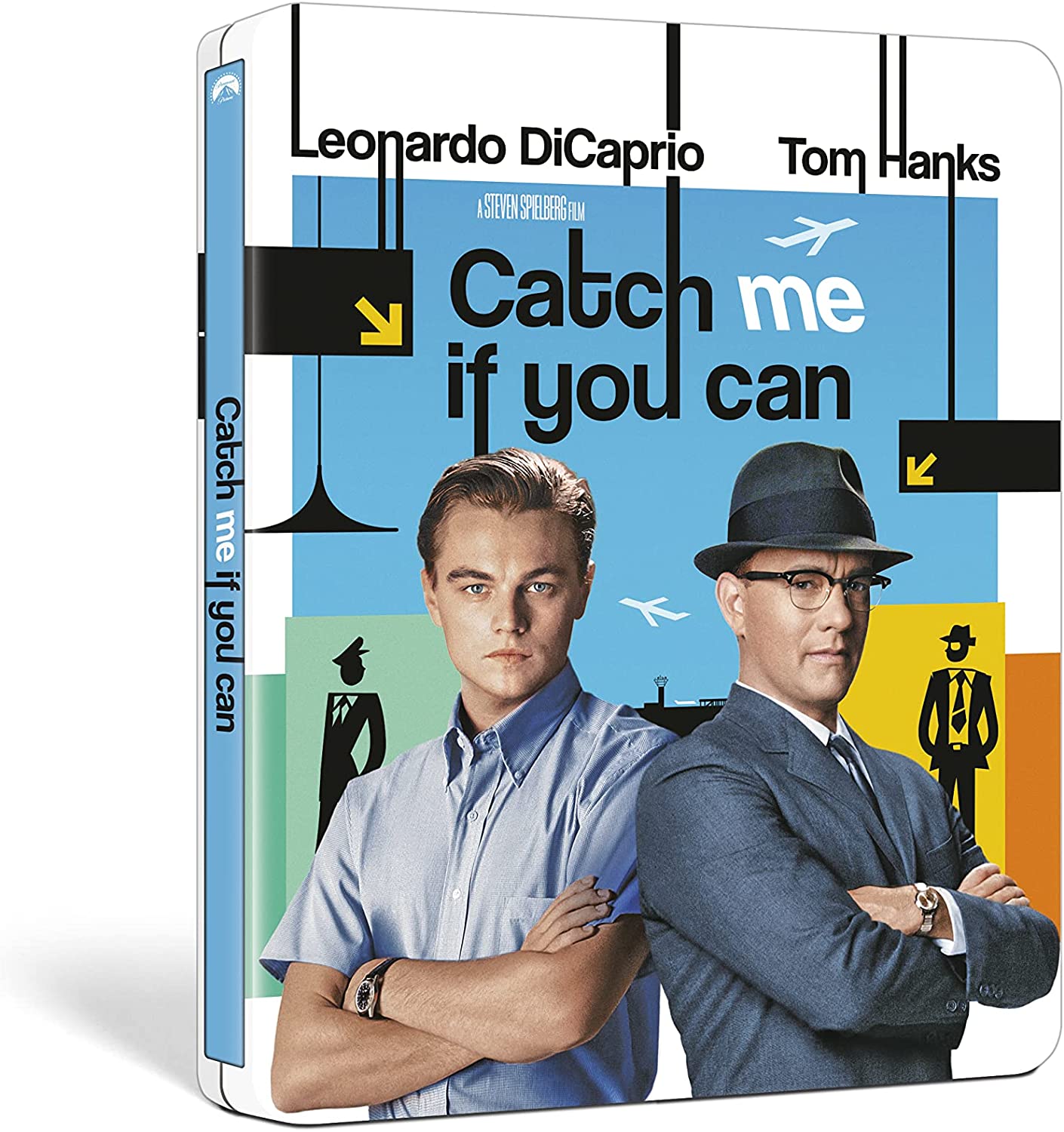 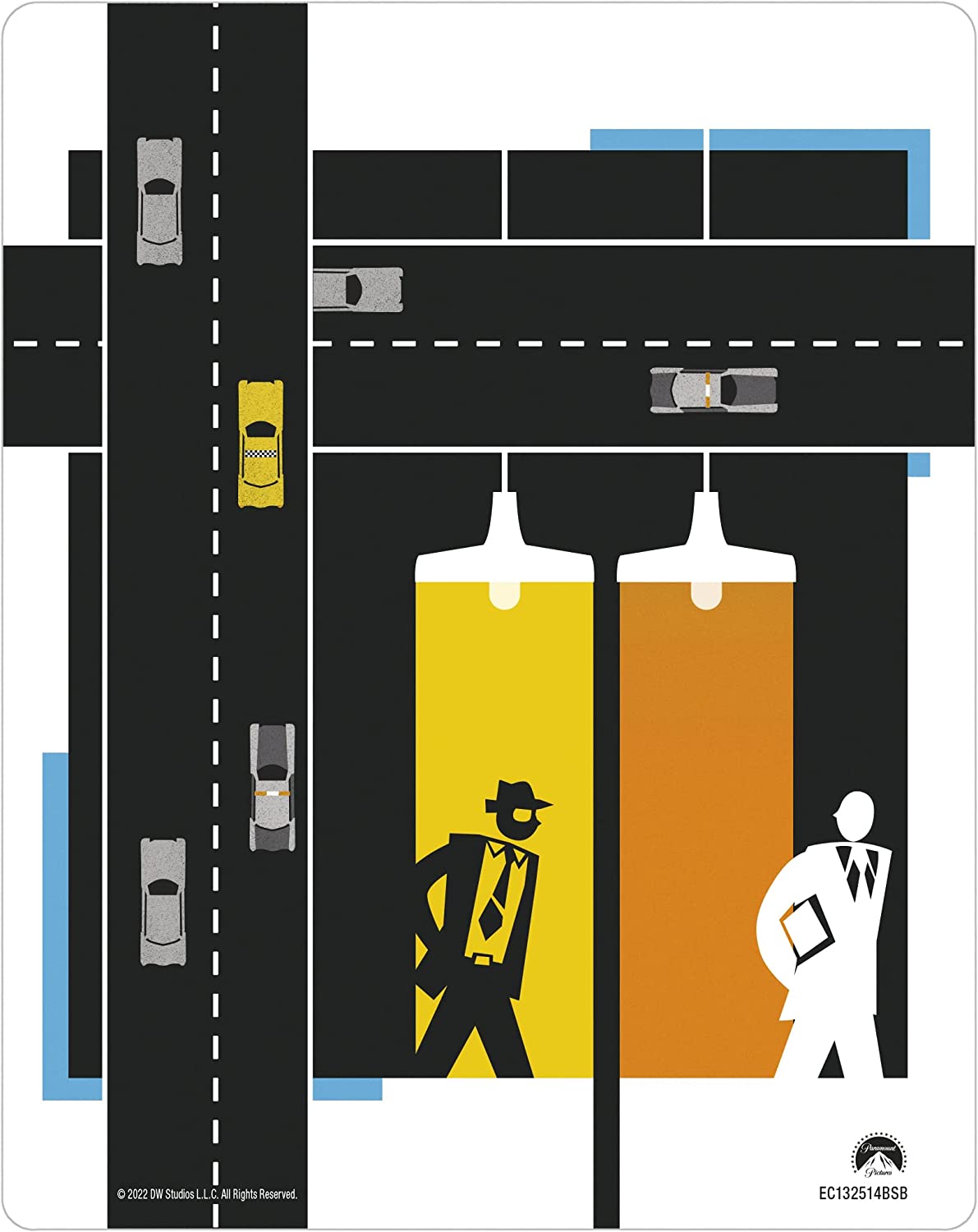 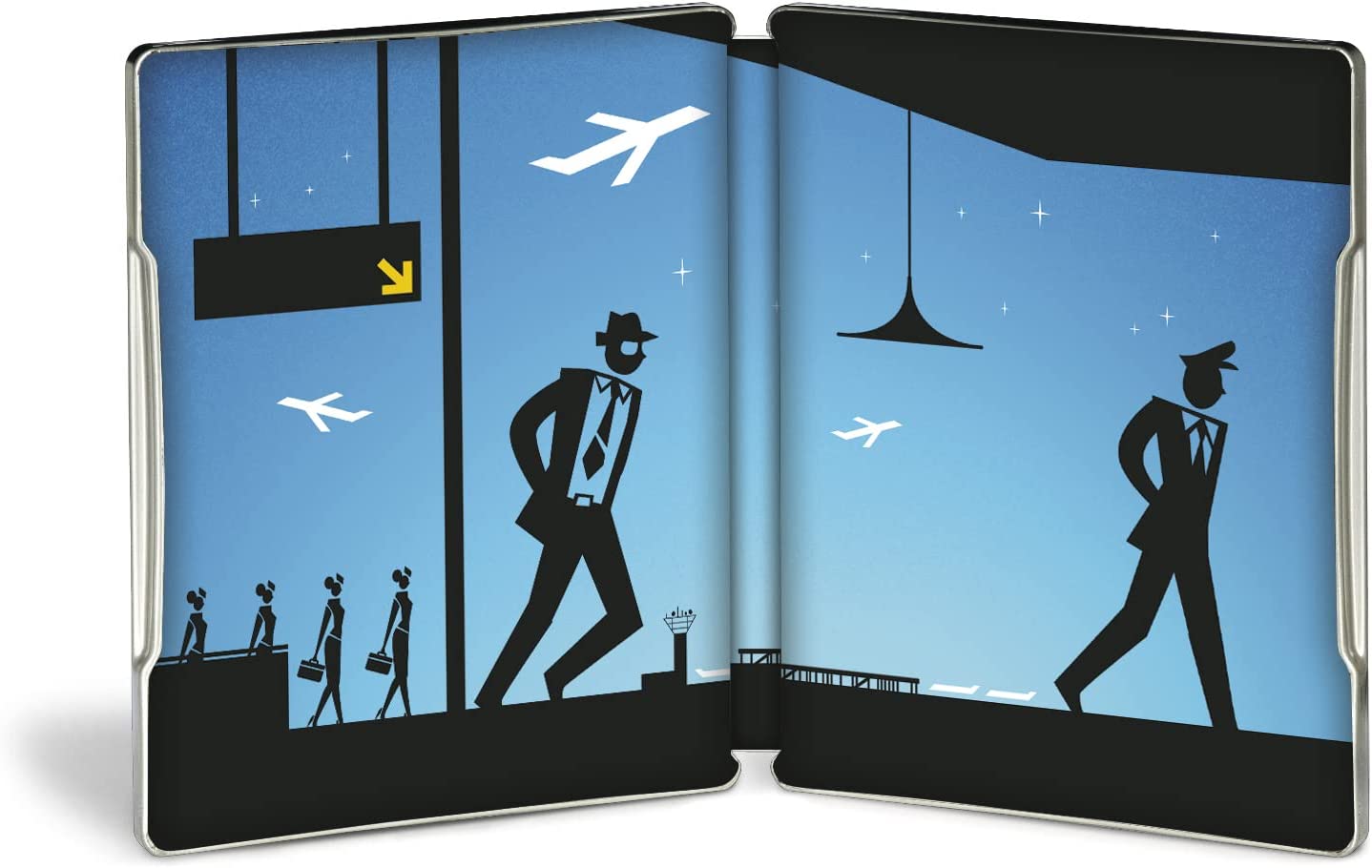