On November 23rd Zavvi are bringing us this new 4K Collectors Edition of Gremlins, which will include a nice selection of in-box goodies.

Anyone who lived through the ’80s experienced the magic of Gremlins. For everyone else, now is the time to see one of the decade’s defining movies, a wildly original blend of comedy and horror. When Billy (Zach Galligan) receives an adorable, mysterious pet named Gizmo for Christmas, he’s given three rules for its care. Inadvertently, he breaks the rules, and a resulting army of duplicate furballs wreaks havoc throughout the town in this endearing and enduring box-office hit. 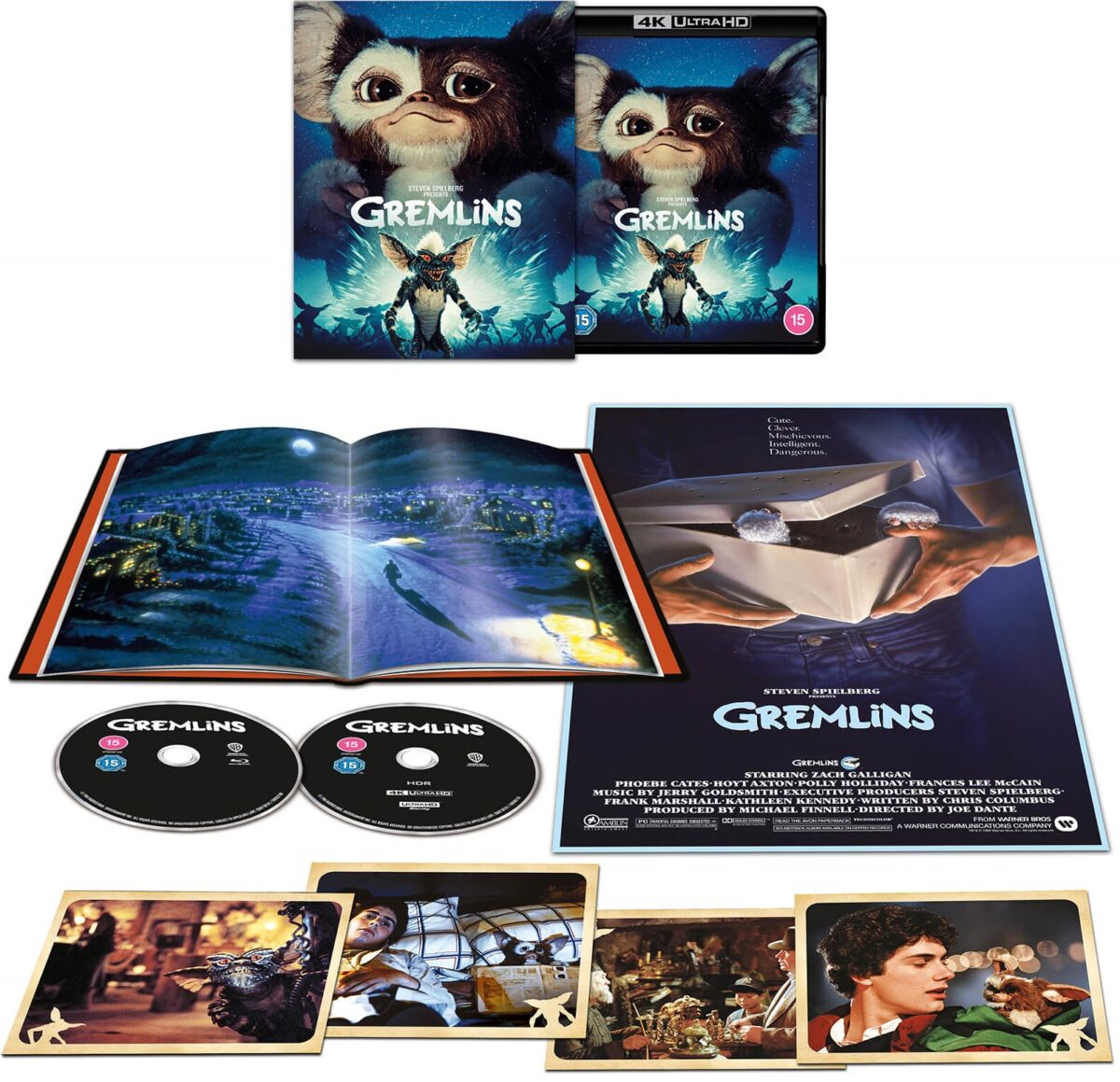 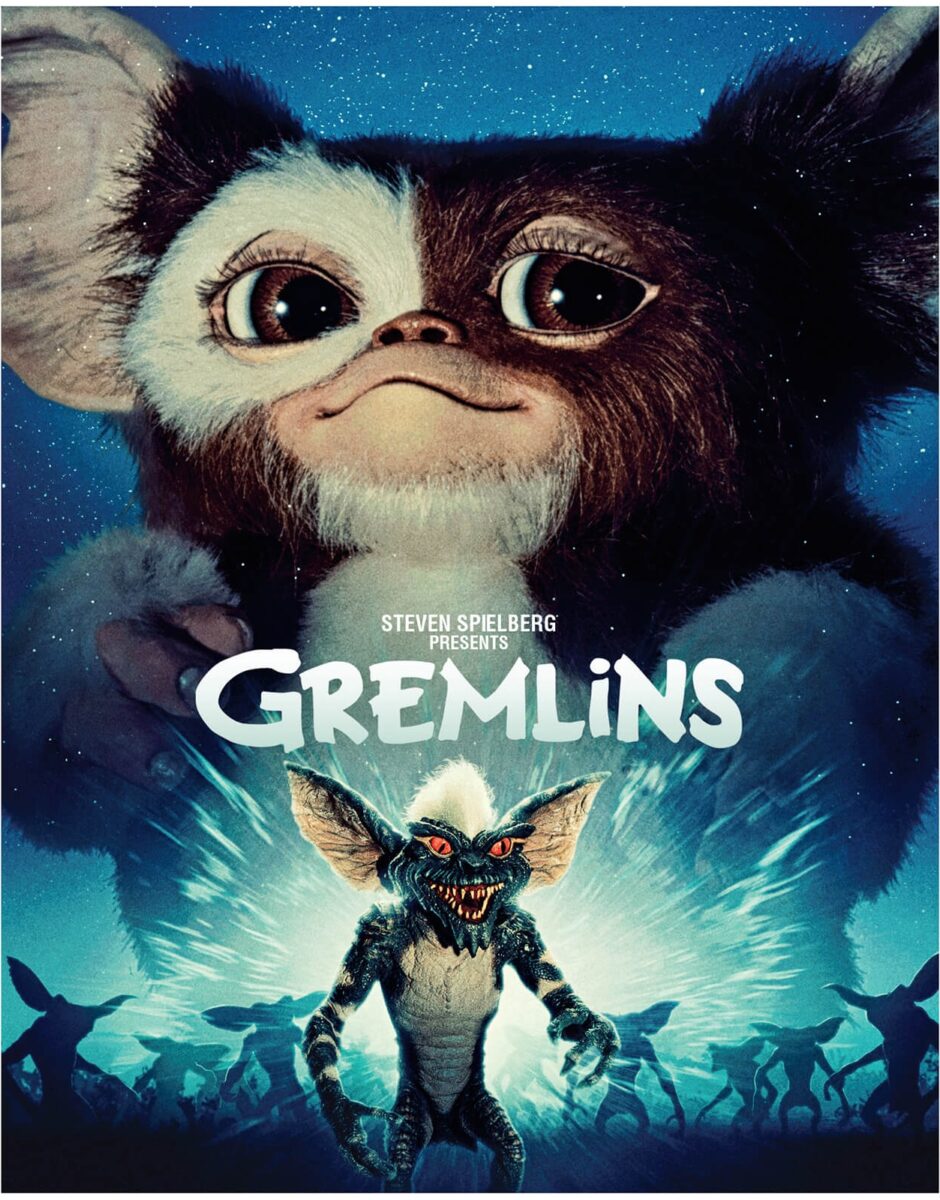 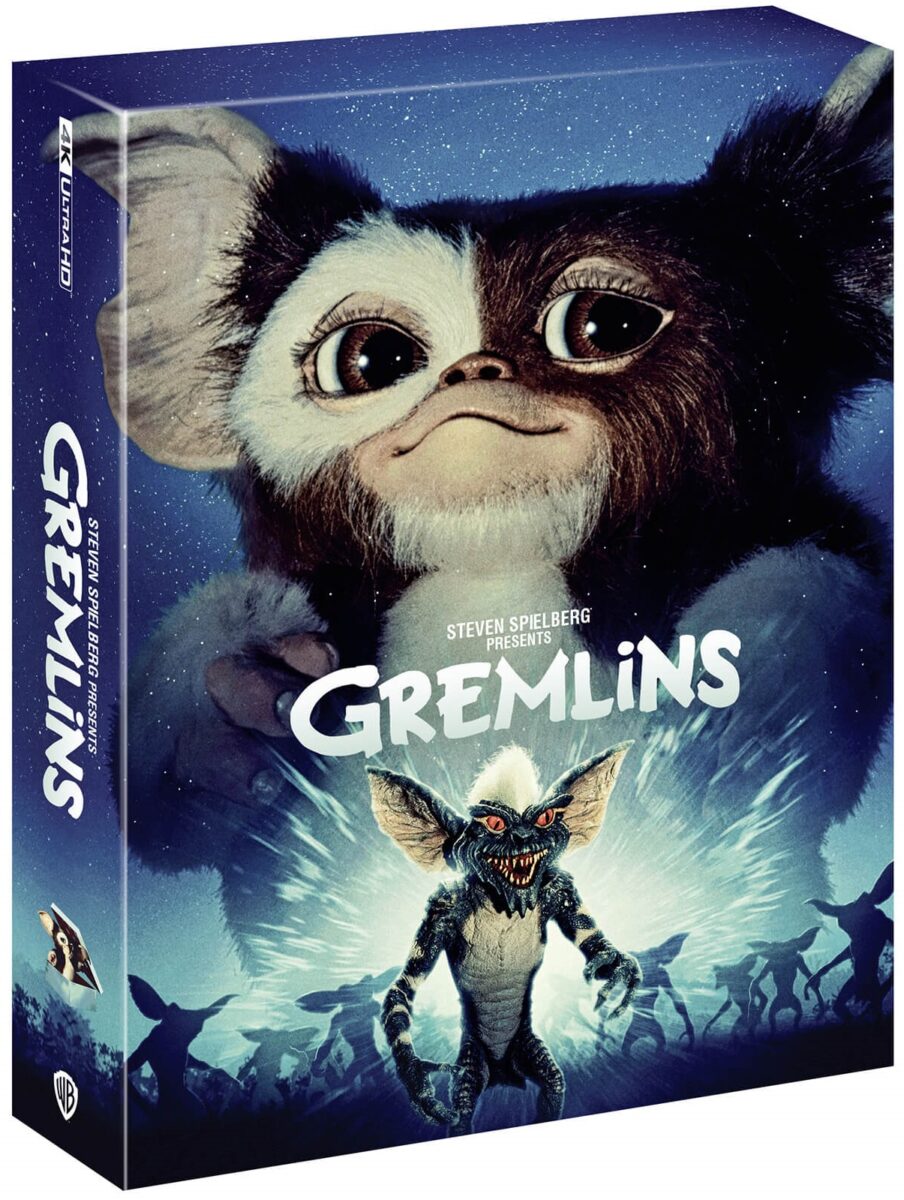