On December 14th you’ll be able to pick up this 4K steelbook release of Christopher Nolan’s Tenet.

The 3 disc set will include the movie on 4K and Blu-ray discs, along with a Blu-ray bonus disc.

Amazon will be getting their own exclusive artwork, with other retailers sharing different art.

Fighting for the survival of the entire world, the Protagonist journeys through a twilight world of international espionage on a mission that will unfold in something beyond real-time. 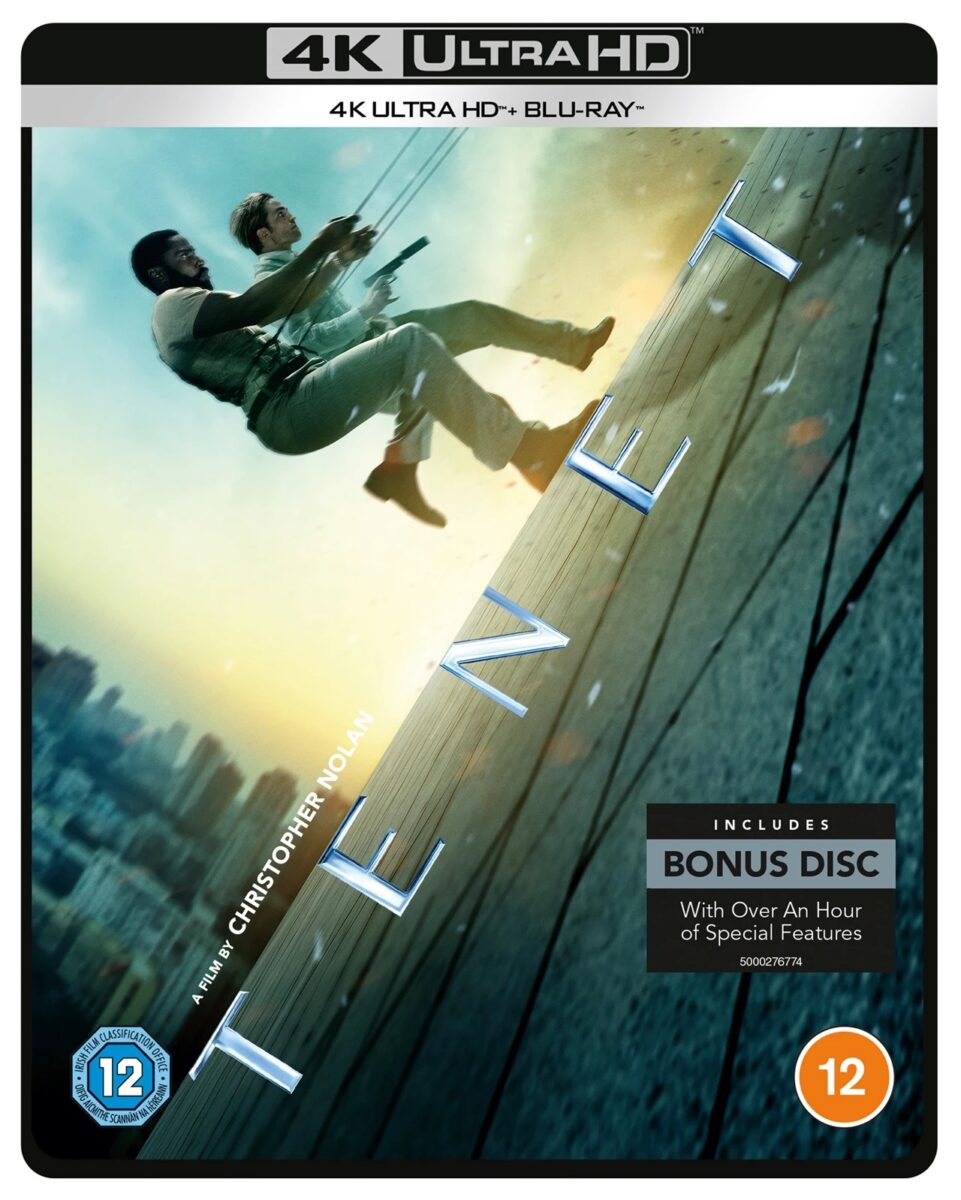 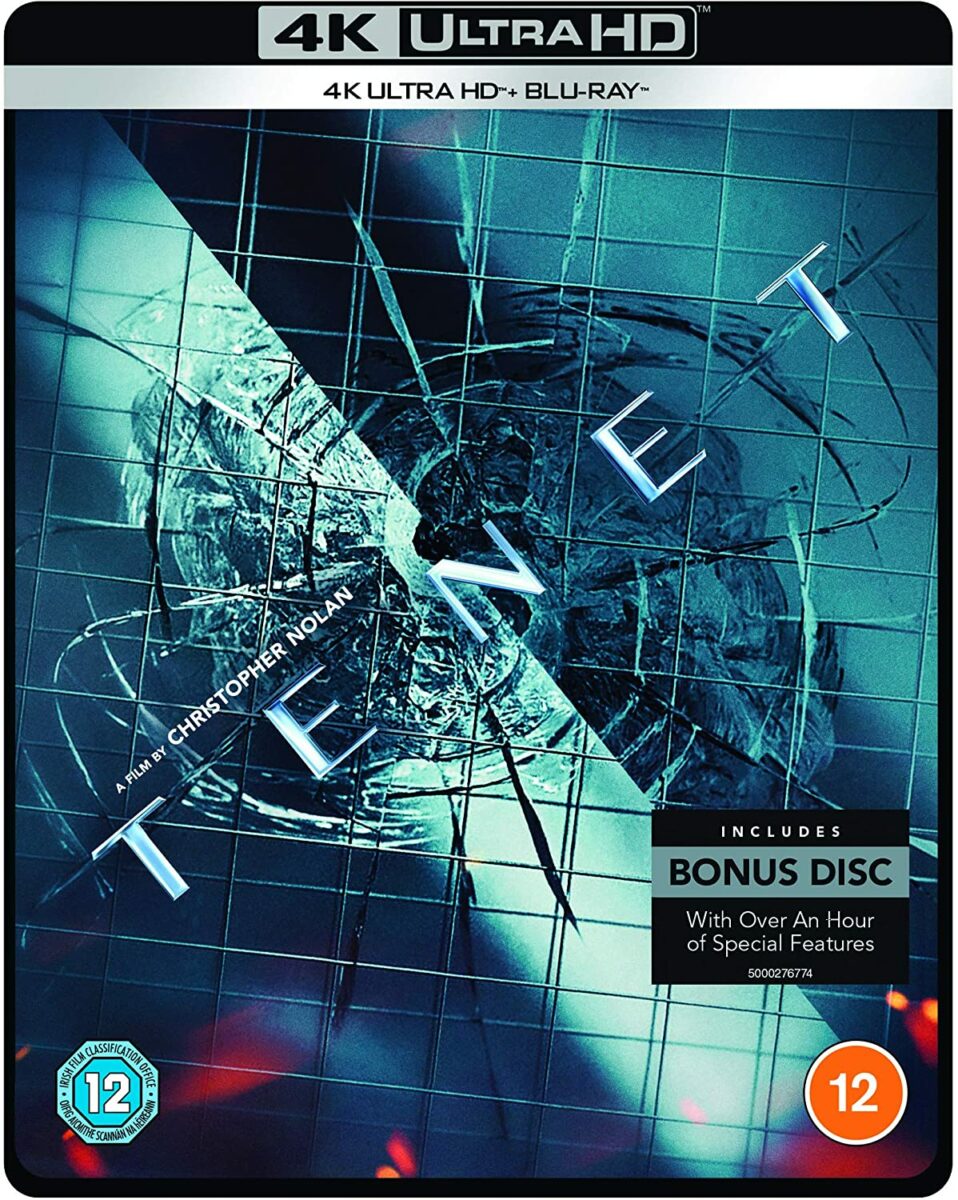