On December 9th, Zavvi and Arrow Video are bringing us this new steelbook release of Brian De Palma’s adaptation of Stephen King’s Carrie.

They’ll be live around 7am UK time for Red Carpet subscribers (though possibly earlier, so keep an eye on our Twitter feed, just in case…), and around 9am for everyone else. Our Red Carpet links don’t work properly for some reason, so you may need to log in first, then click the link again. One the Red Carper period is up, the link will work fine.

In 1974, Stephen King published his first novel, the story of Carrie White, a troubled young girl, bullied by her peers and daughter to a fanatical fundamentalist mother, who discovers she has telekinetic powers. In 1976, it became the first of his works to be adapted for the big screen and, to this day, remains one of the very best.

Carrie marked Brian De Palma’s arrival as a major director, following smaller cult films such as Sisters, Phantom of the Paradise and Obsession, and provided a key early role for Sissy Spacek (Badlands), one that would earn her a Best Actress nomination at the Academy Awards. Piper Laurie would also pick up a nomination, for Best Supporting Actress, as Carrie’s mother, while future stars such as Amy Irving, John Travolta and Nancy Allen were give their first major parts in a big-screen production.

Restored in 4K from the original negative, this collector’s edition provides the definitive release of a horror classic. 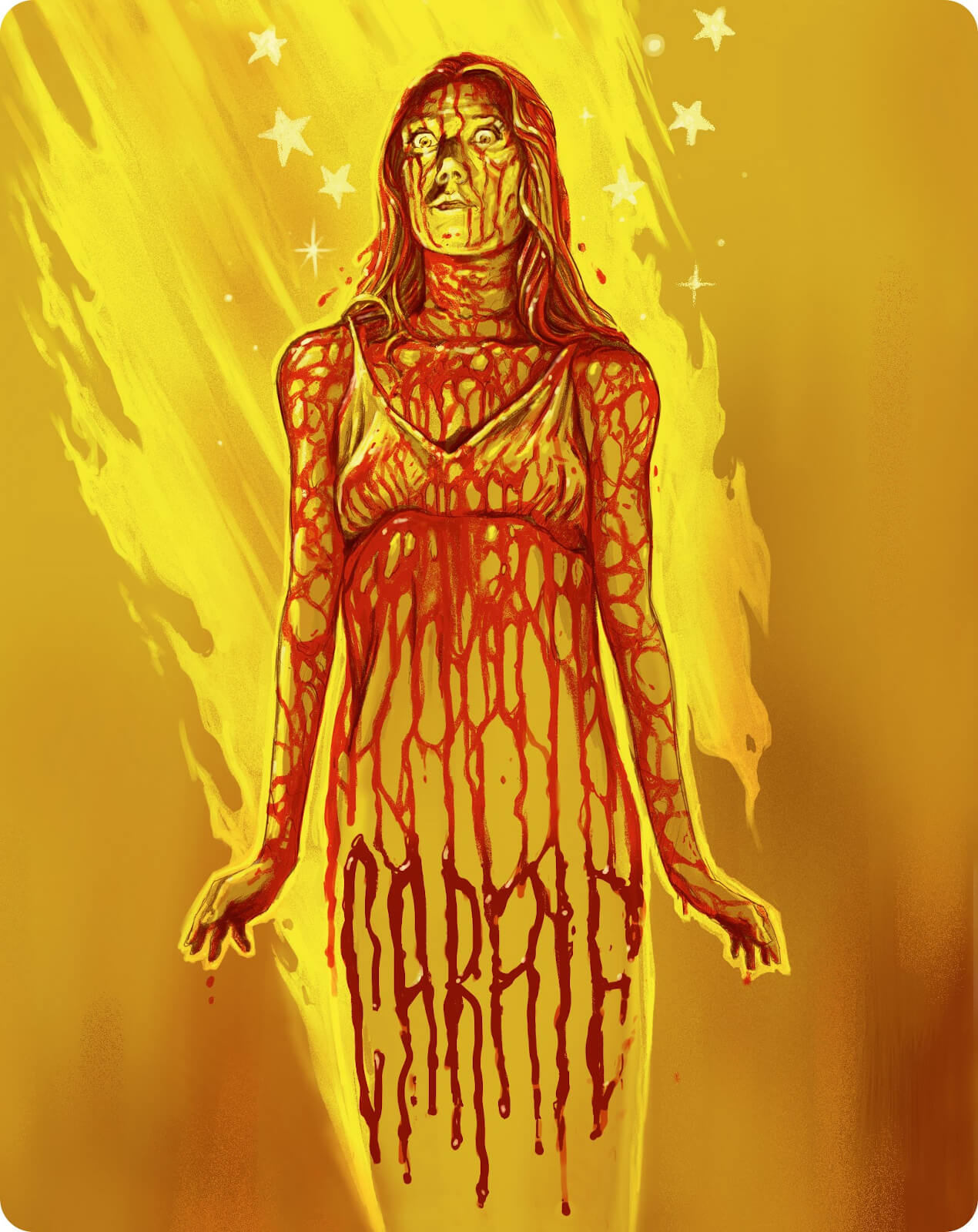 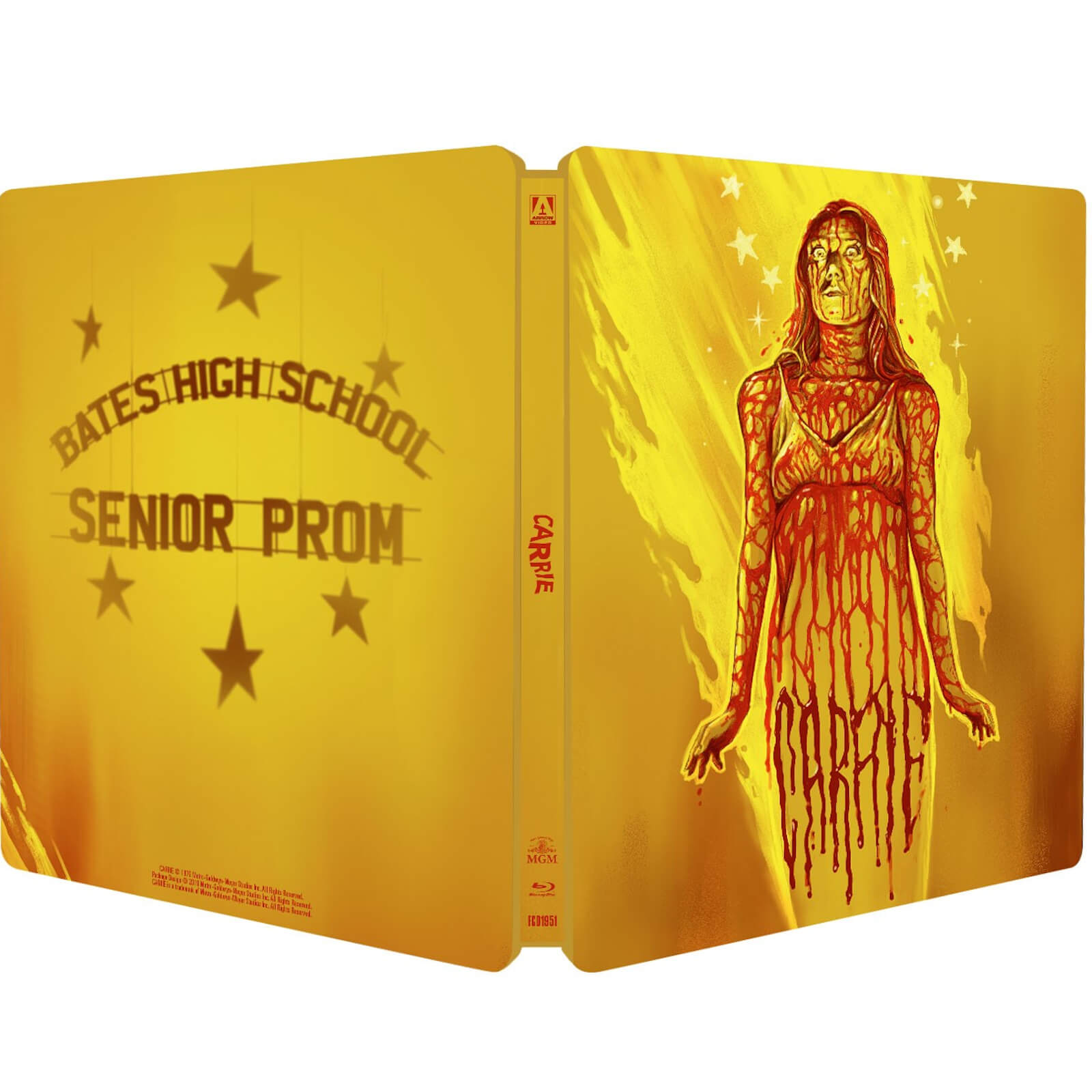 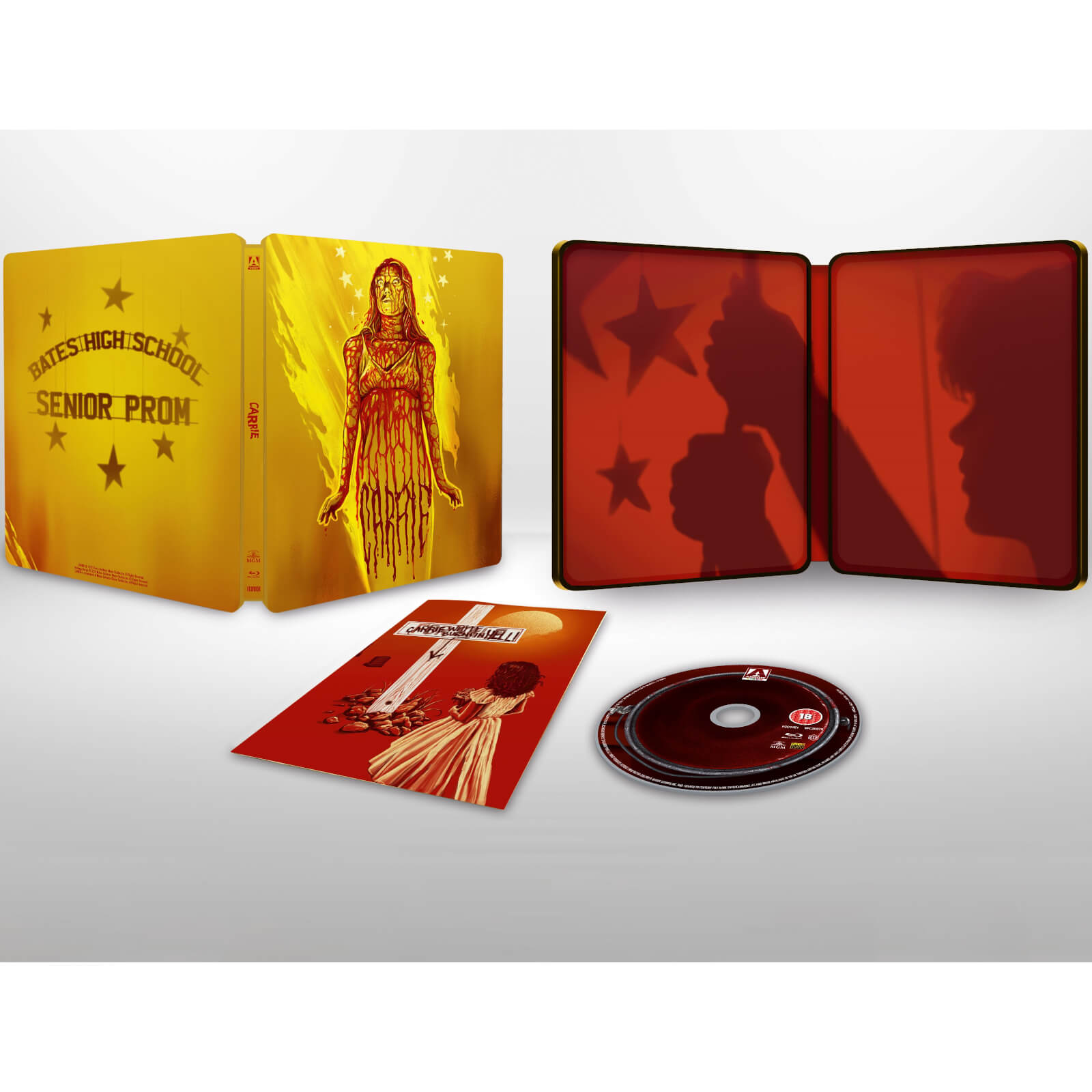