Marvel sequel “Captain America: The Winter Soldier” is coming back to 4K Steelbook with a Zavvi UK Exclusive re-release in February

Captain America: The Winter Soldier remains one of the best films in the MCU, and, after proving to be an extremely popular release, it’s getting a 4K steelbook re-issue on February 10th, with new, limited print, run. If you missed out first time round, now’s your chance to finally grab a copy.

Pre-orders are due to go live at Zavvi on Sunday December 1st. 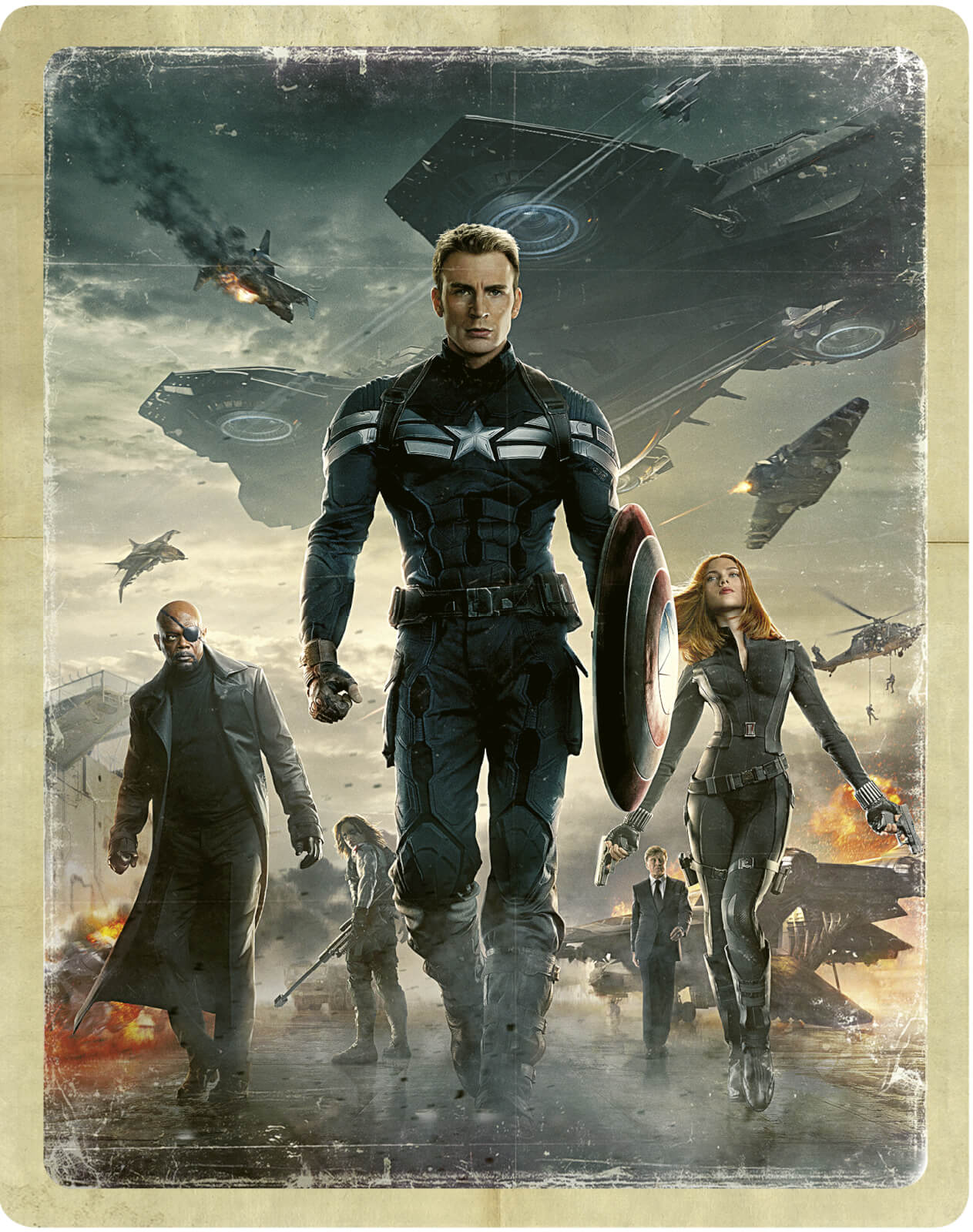 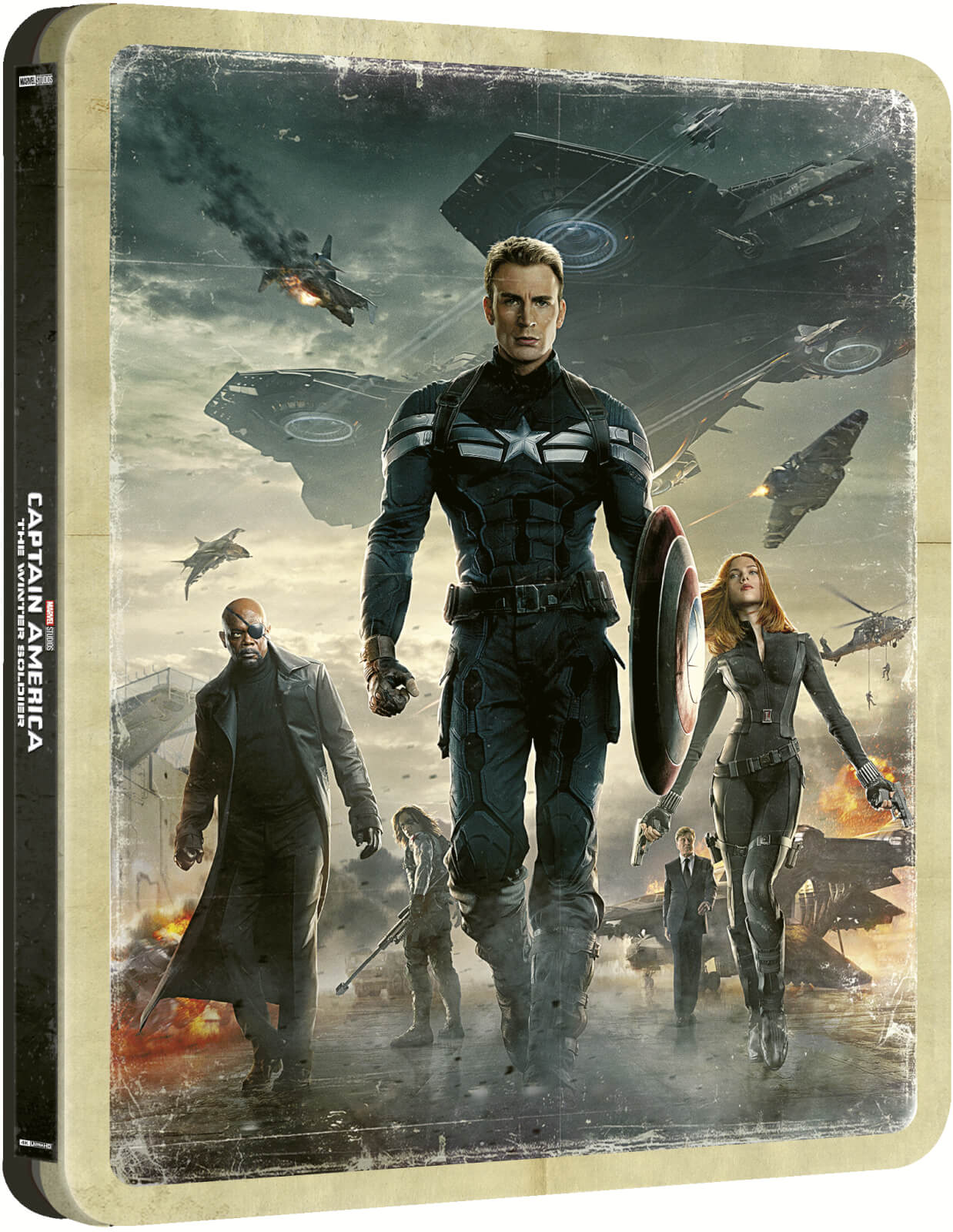 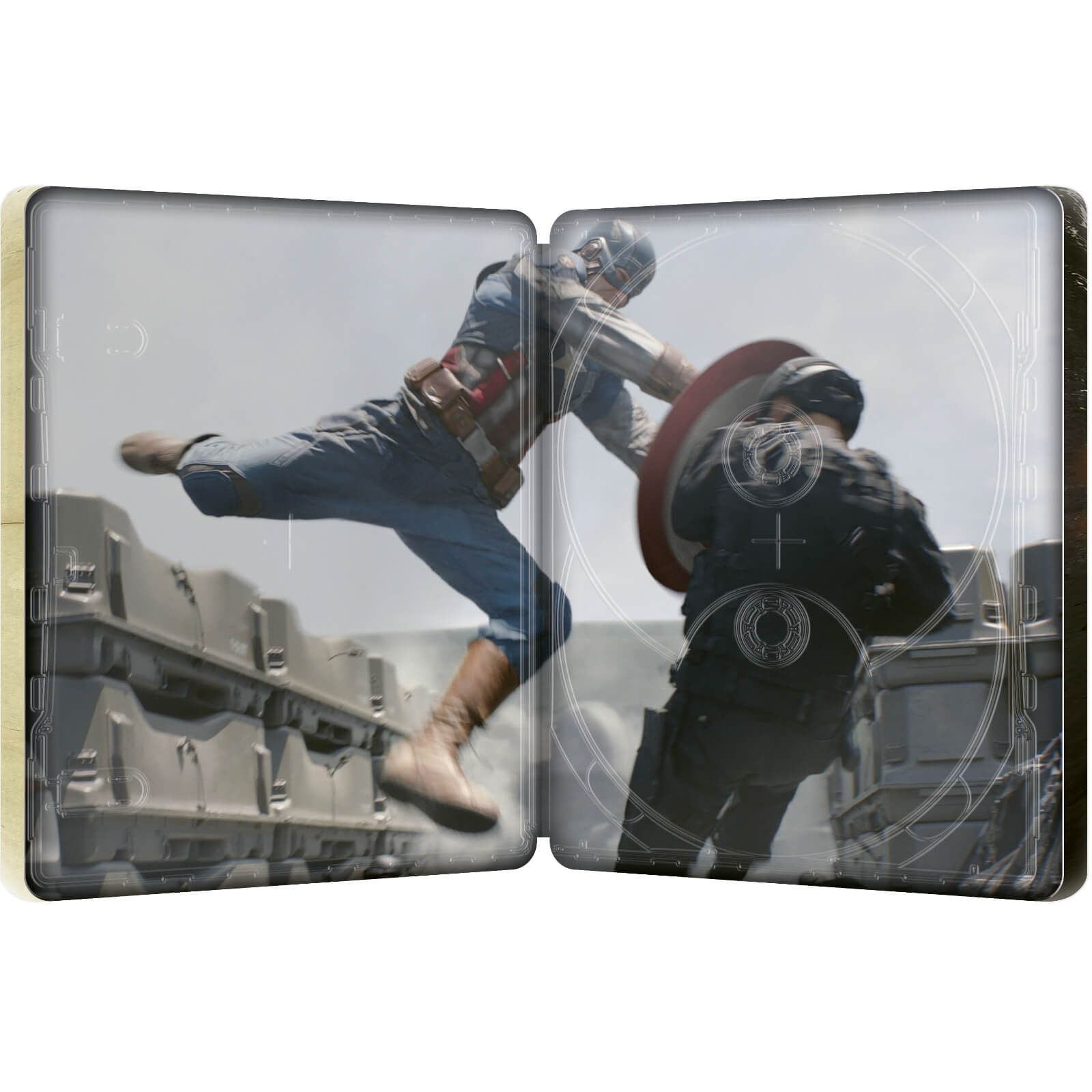 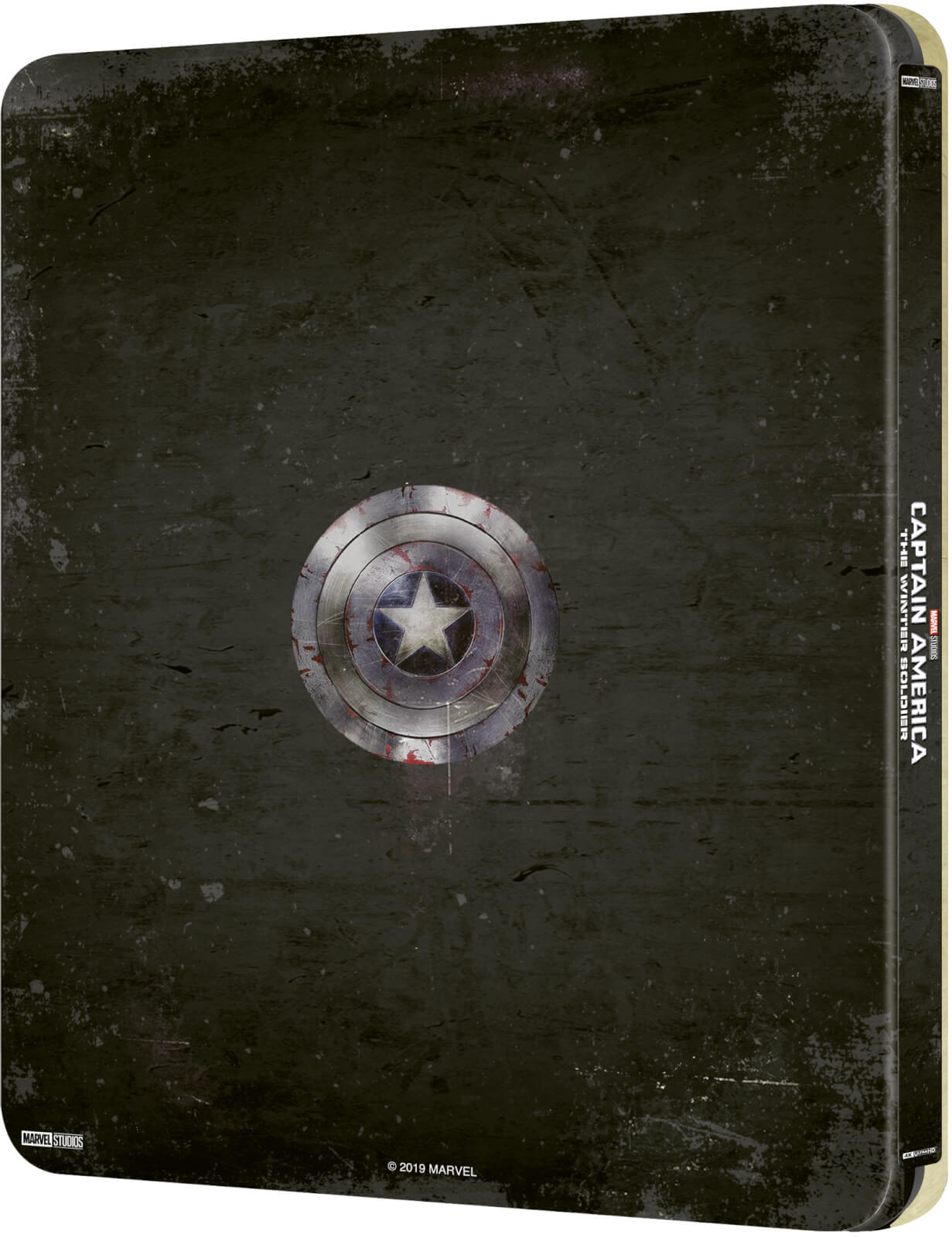