The 4K steelbook release was extremely popular first time round, so much so that Disney are now sending some more our way with a new, limited print, courtesy of Zavvi, on February 24th.

Pre-orders are due to go live at Zavvi on Monday December 2nd. 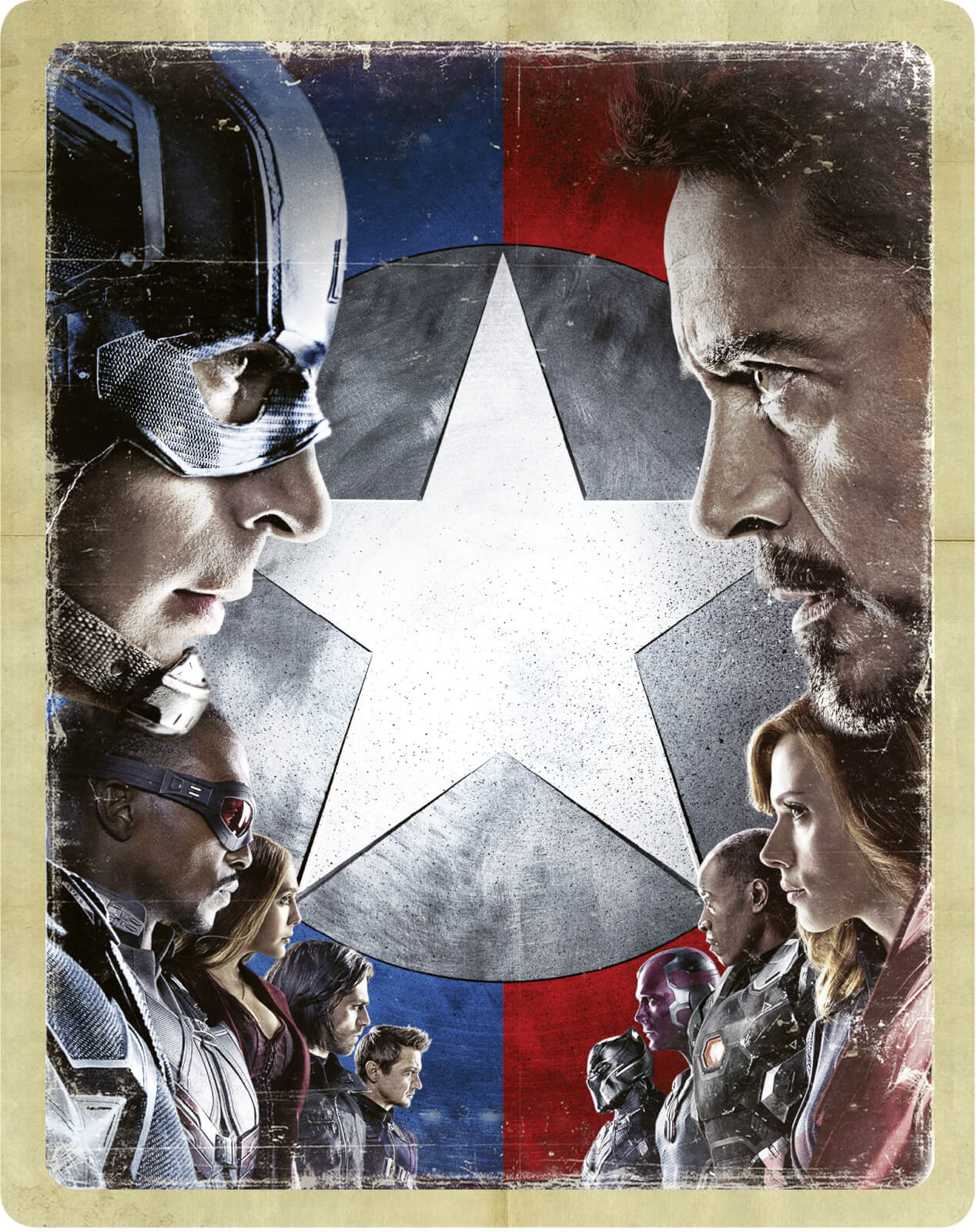 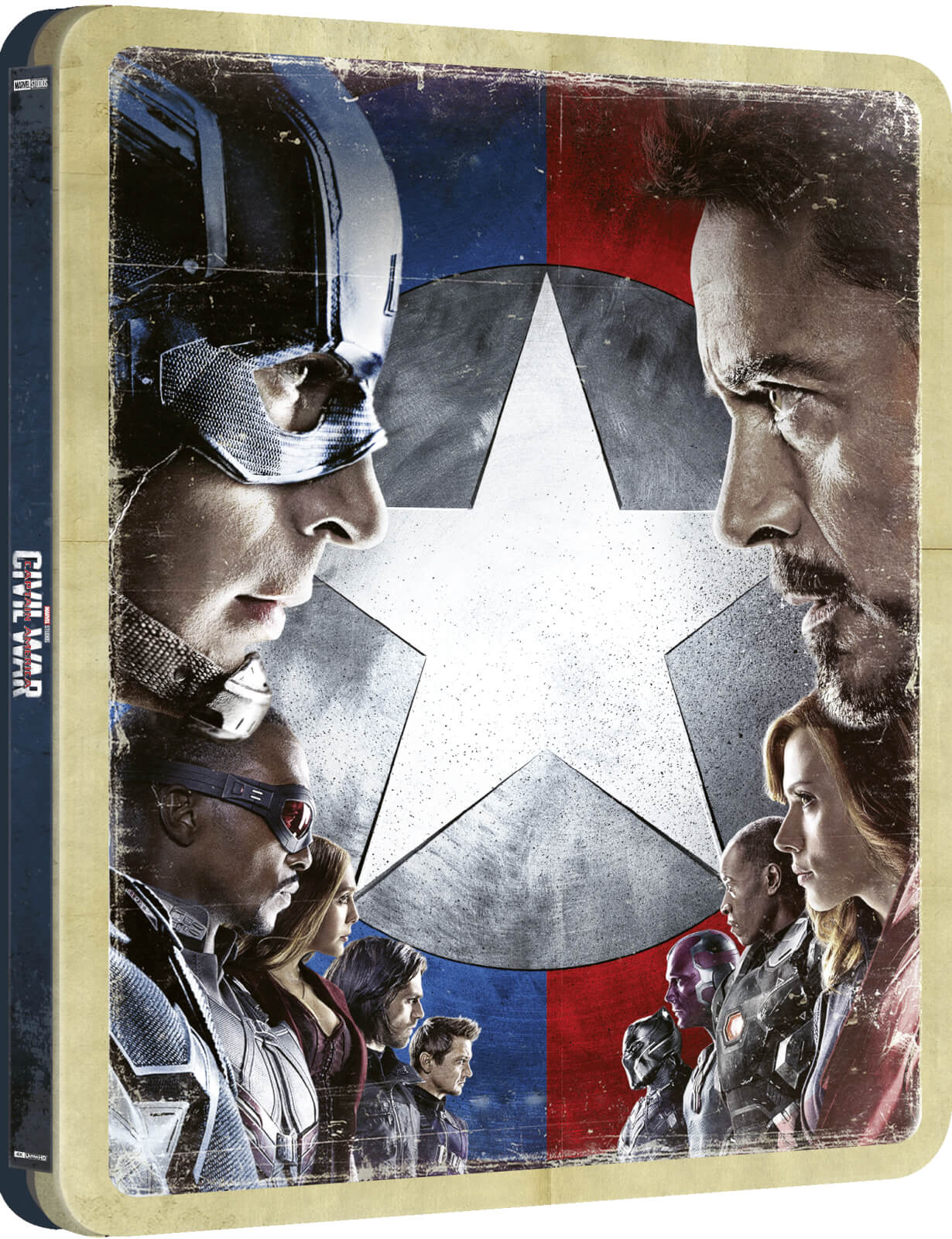 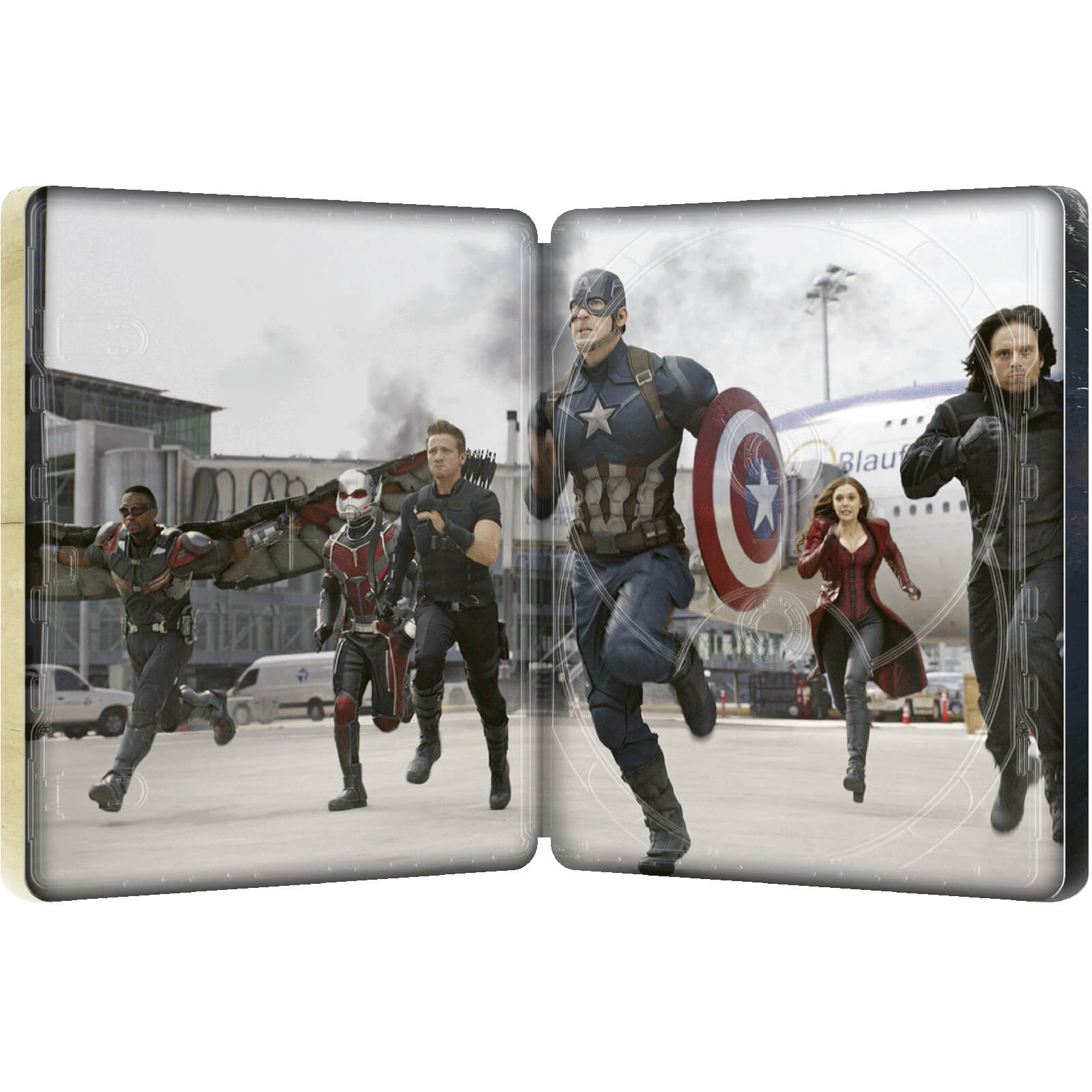 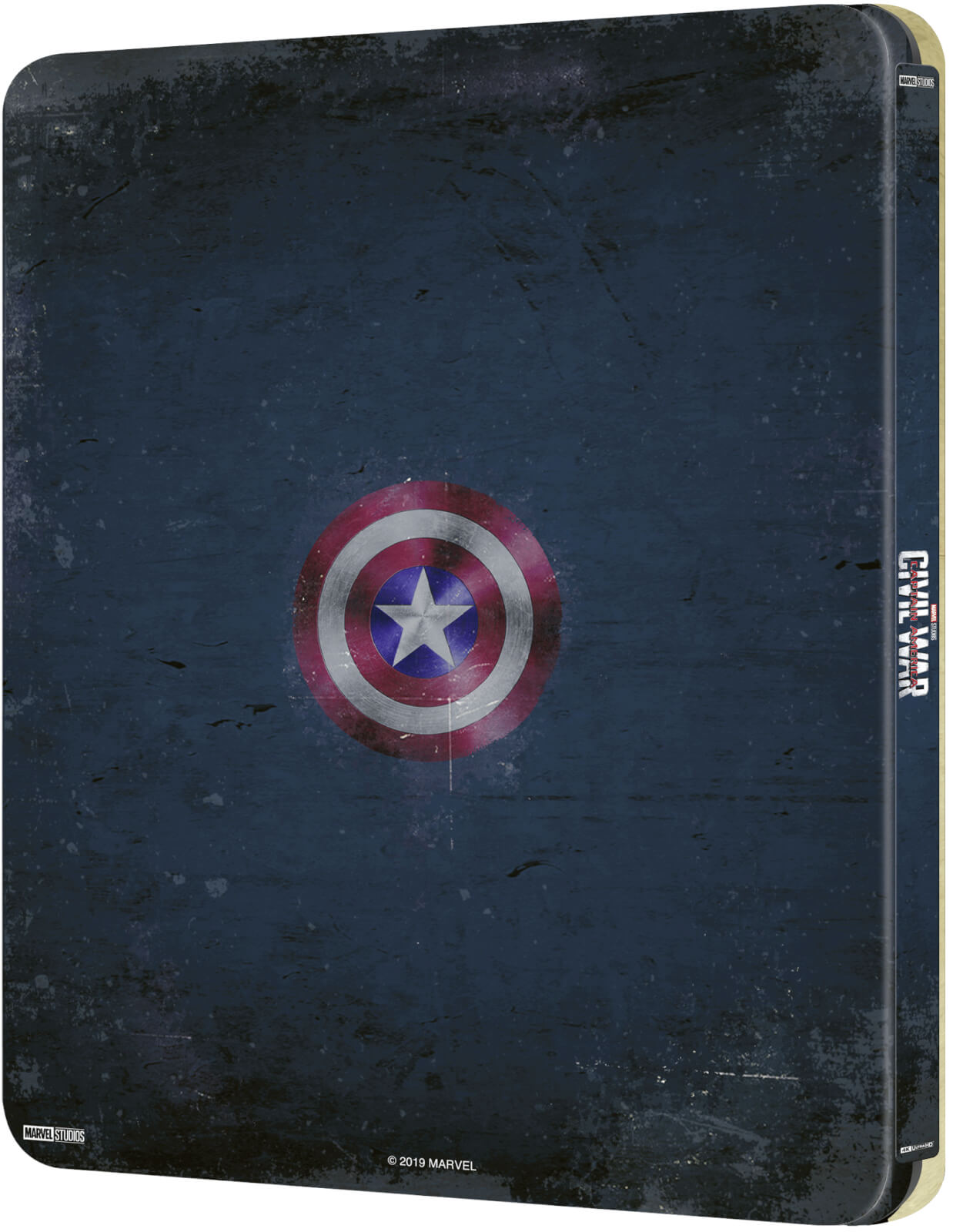