On January 13th, Zavvi are bringing us this awesome looking new steelbook release of 80s action classic The Running Man.

As well as a standard steelbook release, you’ll also have the option of a Collectors Edition release, which will include a pin badge and art cards.

They’ll be live around 4pm UK time for Red Carpet subscribers (though possibly earlier, so keep an eye on our Twitter feed, just in case…), and around 6pm for everyone else. Our Red Carpet links don’t work properly for some reason, so you may need to log in first, then click the link again. One the Red Carper period is up, the link will work fine.

In the year 2019 an innocent man accused of a crime has a choice – Hard Time or Prime Time.
He must pay or play The Running Man – the highest rated Television Show in history. It’s a game between life and death but tonight the game is going to be different – Arnold Schwarzenegger is The Running Man. He’s playing for a prize – the prize is his life. From now the rules are going to change… forever! 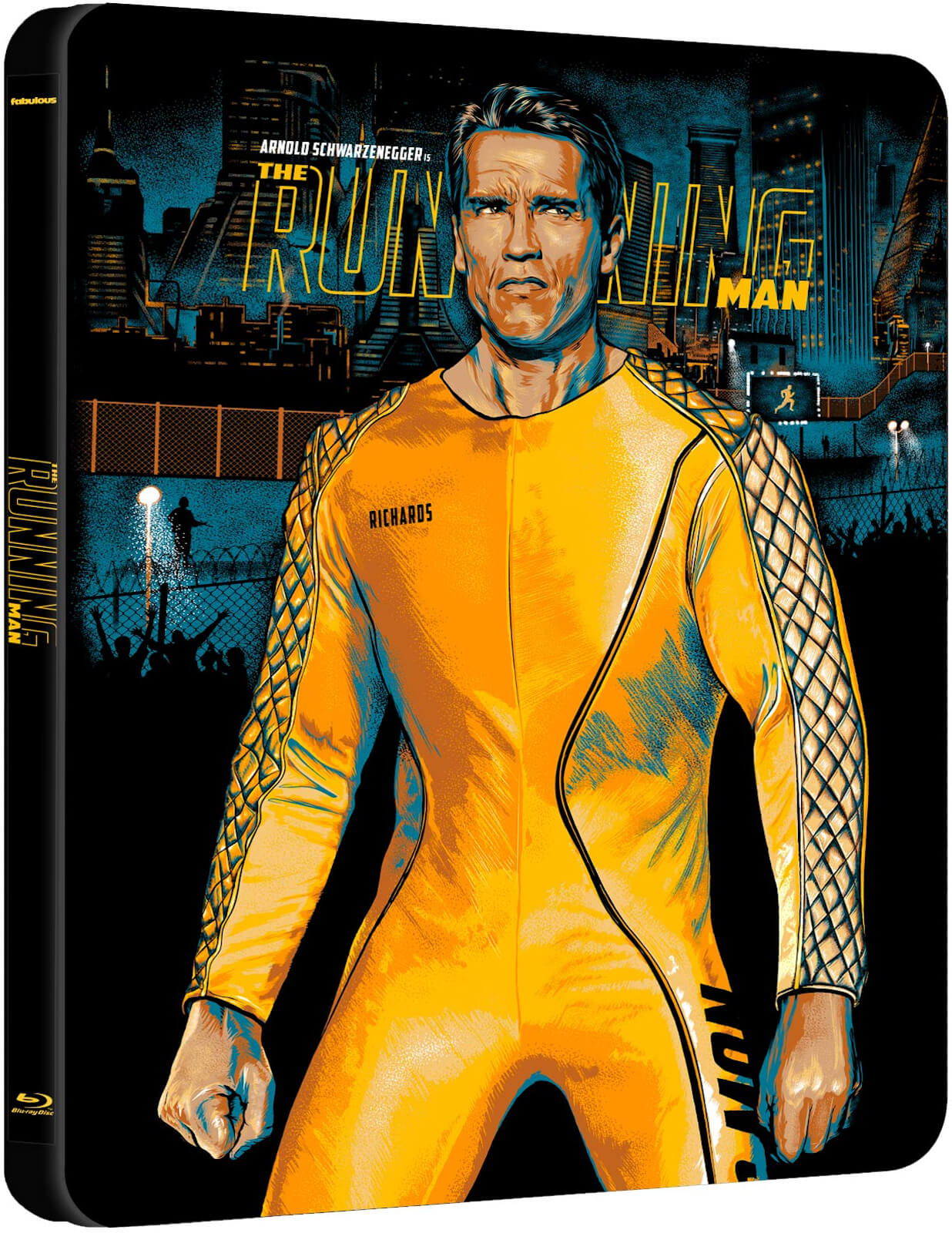 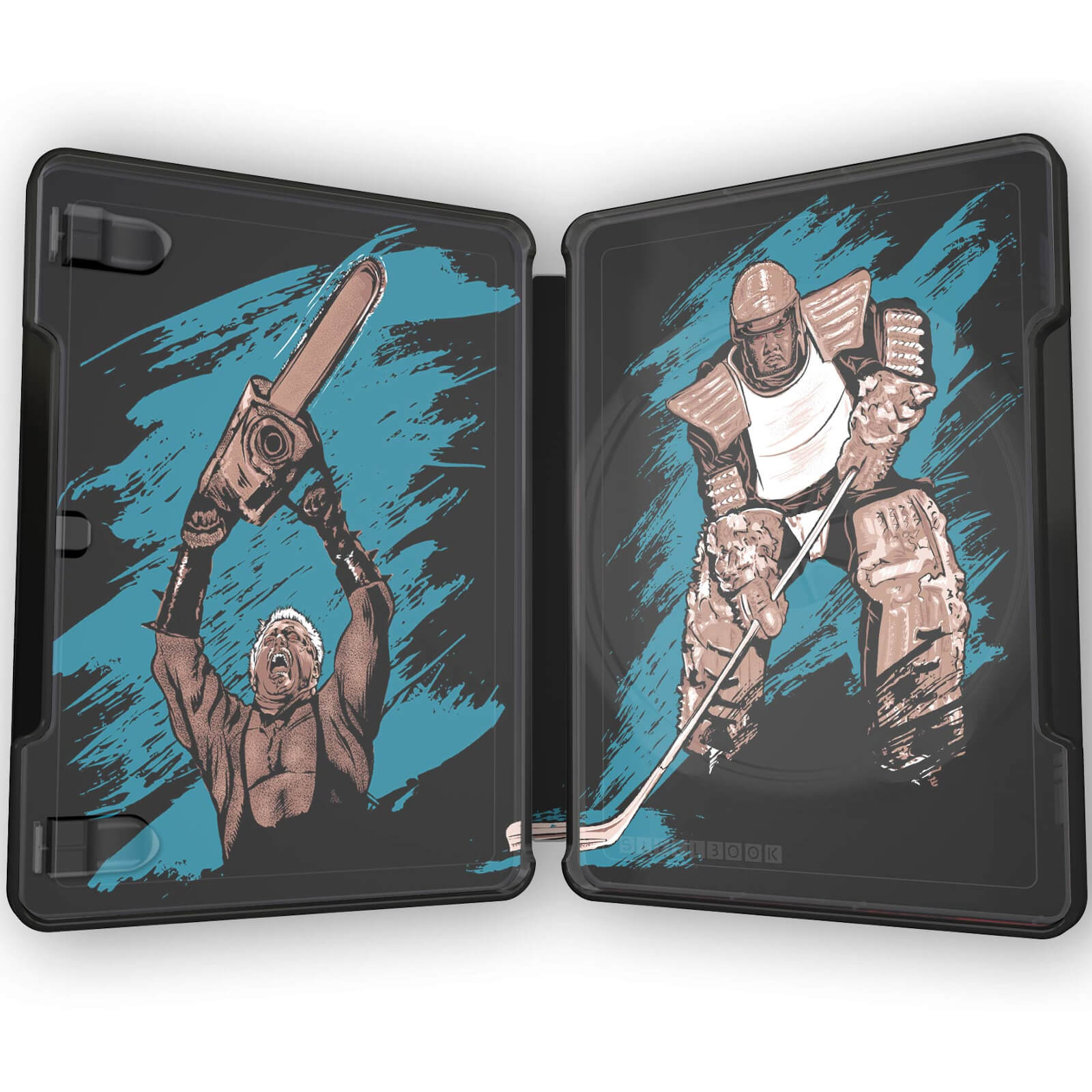 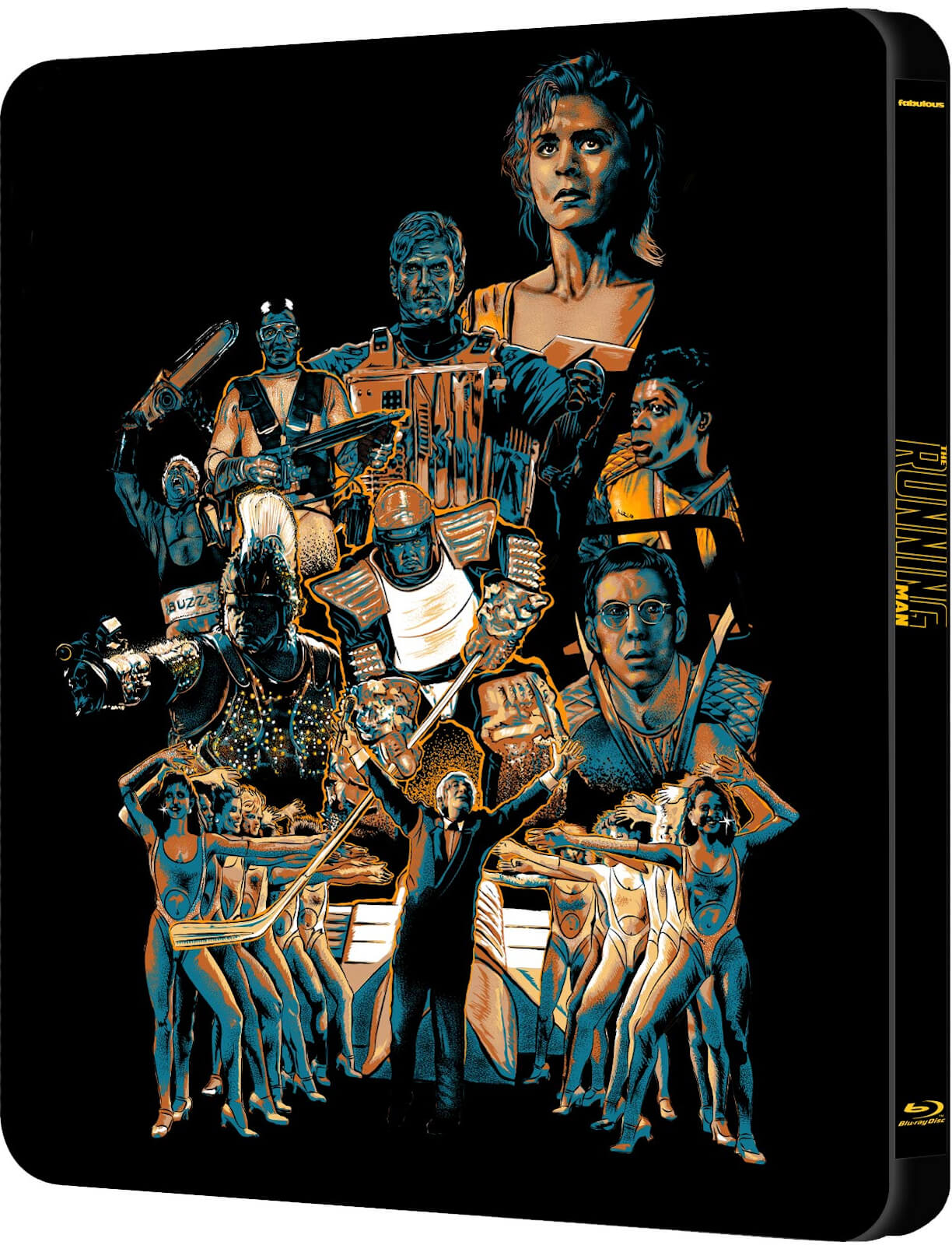 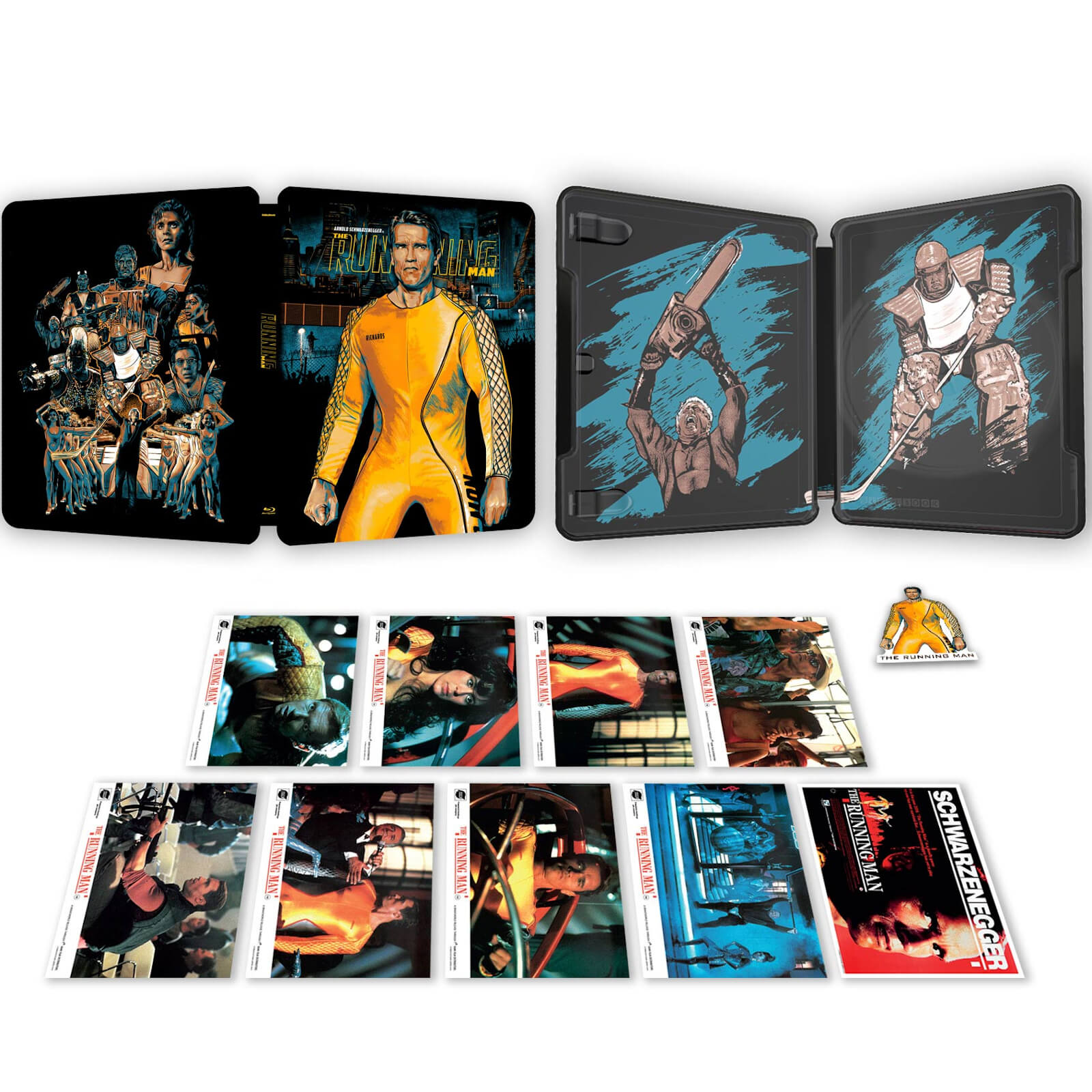