The 4th movie in Warner Bros’ ‘MonsterVerse’, Godzilla vs Kong finally sees the two titans fight it out, following their own solo outings.

On June 14th, you’ll be able to get this 4K Steelbook release of the movie, and pre-orders are live right now. This isn’t listed as an exclusive, so we’ll add more links if we get them.

Legends collide in “Godzilla vs. Kong” as these mythic adversaries meet in a spectacular battle for the ages, with the fate of the world hanging in the balance. Kong and his protectors undertake a perilous journey to find his true home, and with them is Jia, a young orphaned girl with whom he has formed a unique and powerful bond.

But they unexpectedly find themselves in the path of an enraged Godzilla, cutting a swath of destruction across the globe. The epic clash between the two titans—instigated by unseen forces—is only the beginning of the mystery that lies deep within the core of the Earth. 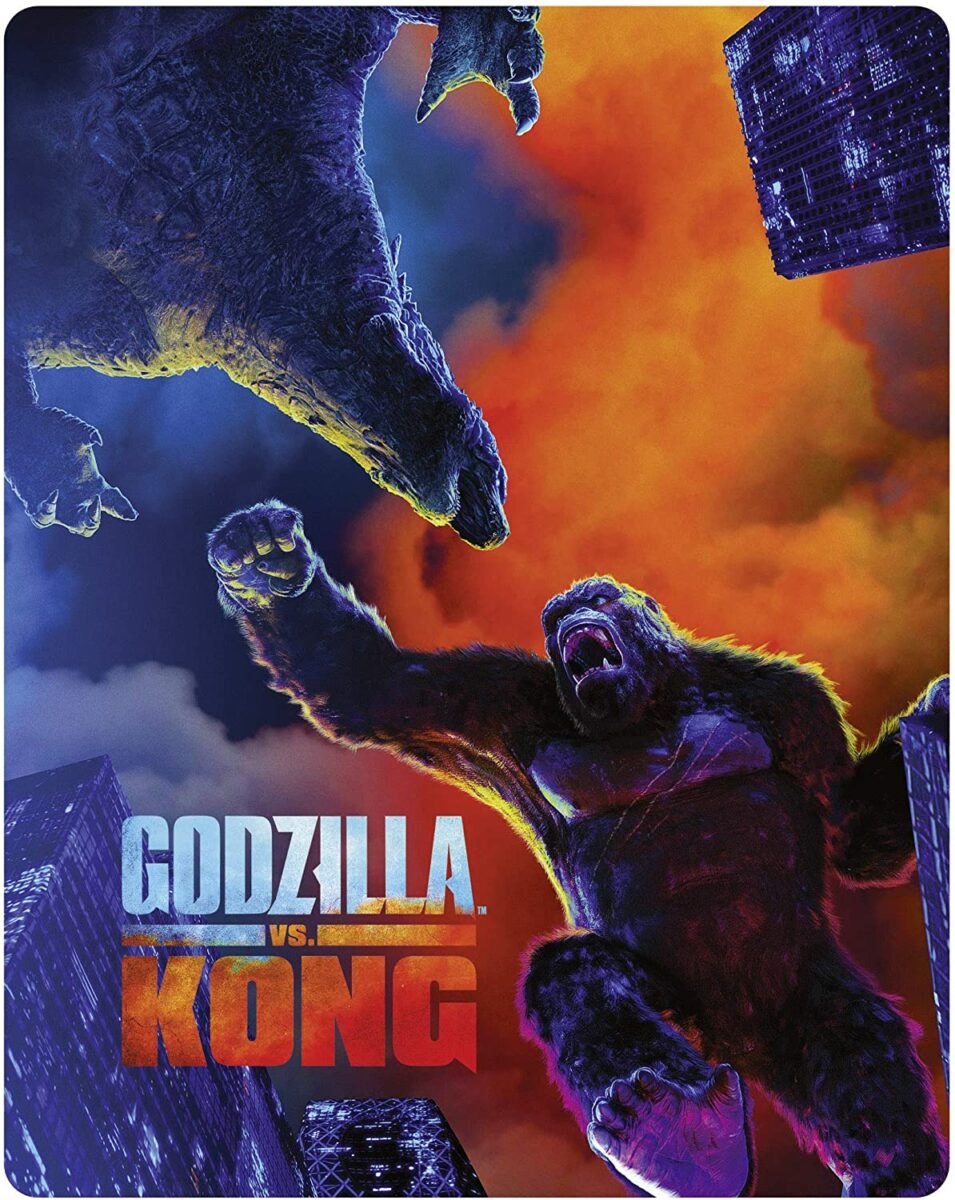 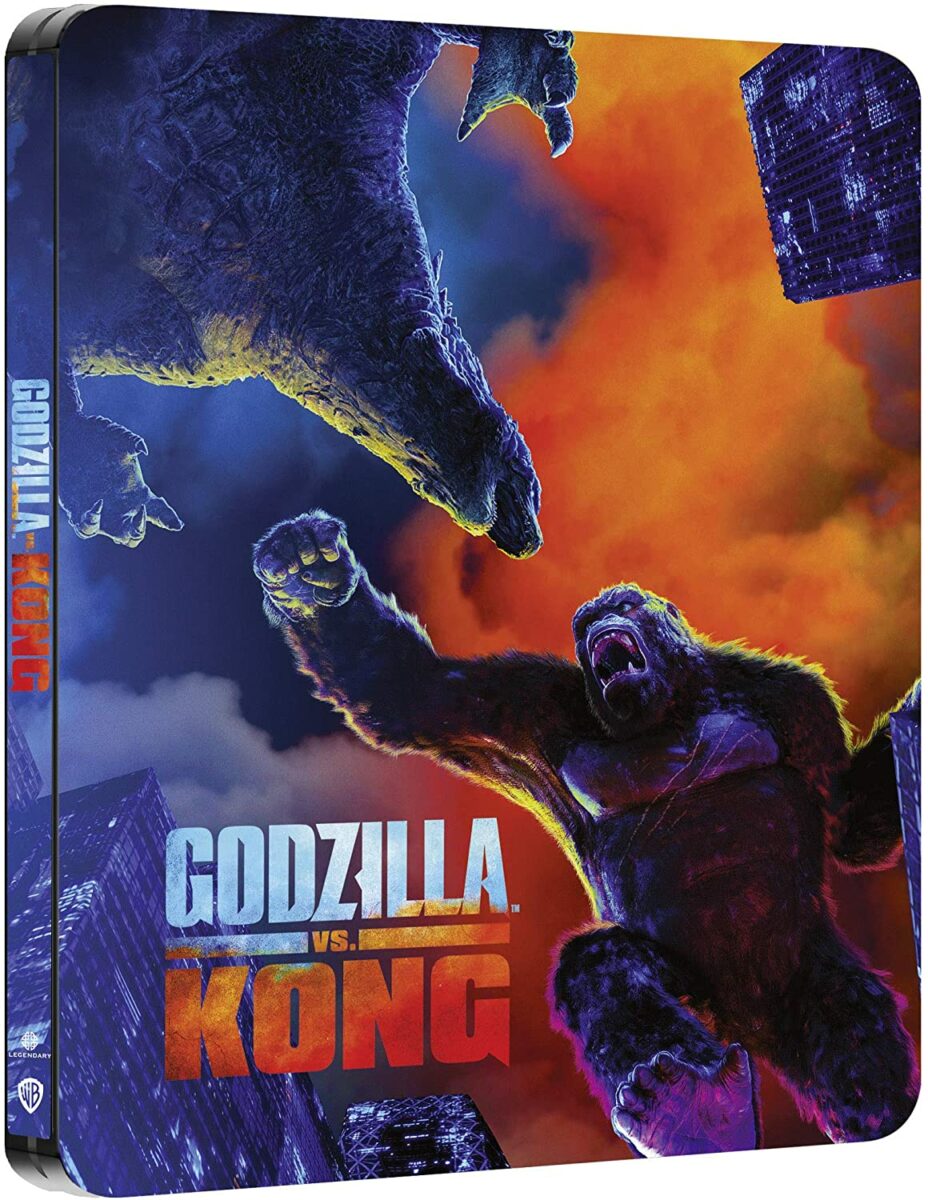 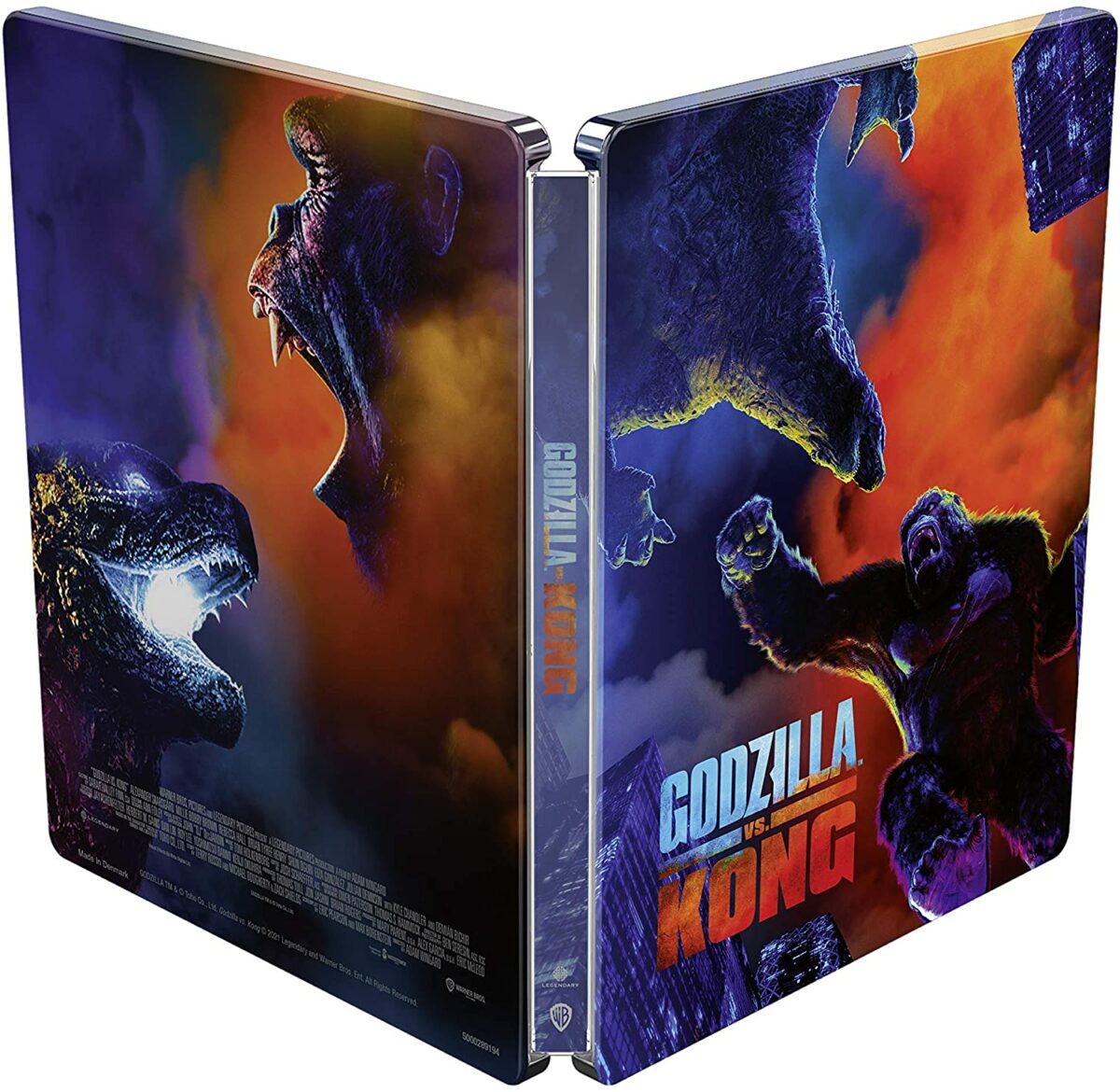 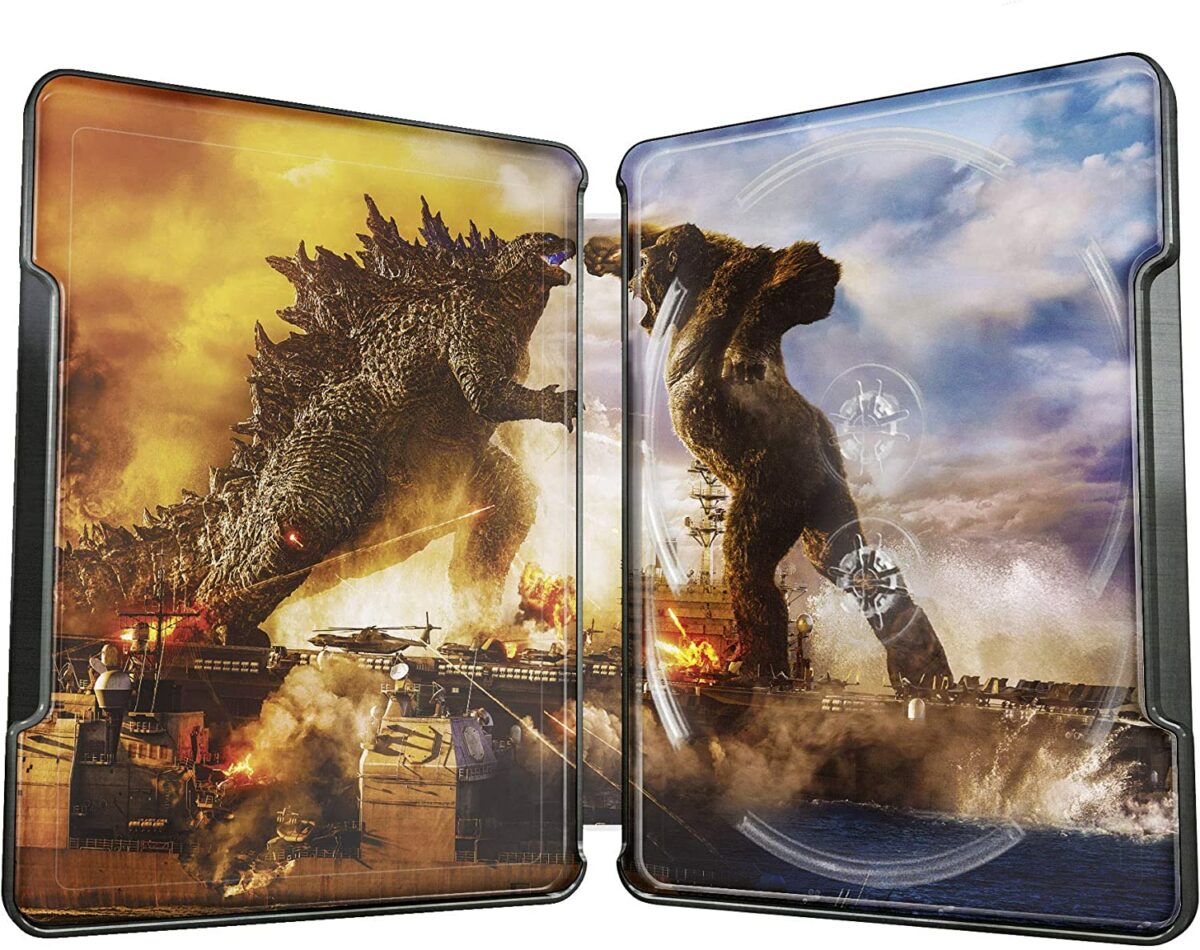