The classic A Matter of Life and Death is heading to UK steelbook with this great looking edition, due for release September 10th.

Classic fantasy from Powell and Press burger in which an RAF pilot must argue for his life in a celestial trial after a mix-up sees him survive a fall from his plane. When Peter Carter (David Niven)’s plane is struck on his way back to England from a bombing mission and his parachute destroyed, he prepares himself for death. Incredibly, however, he awakes safely on the ground the next day. It turns out that the emissary sent from Heaven to carry him to his death, Conductor 71 (Marius Goring), was unable to locate him in the fog, but has now arrived to take him to the next world. Carter refuses to go, having fallen in love with the radio operator who talked to him while the plane was going down, June (Kim Hunter). A trial is convened in Heaven to see if Carter should be allowed to live on. Will the pilot be able to convince the court that his love for June is strong enough that he should be given another chance? 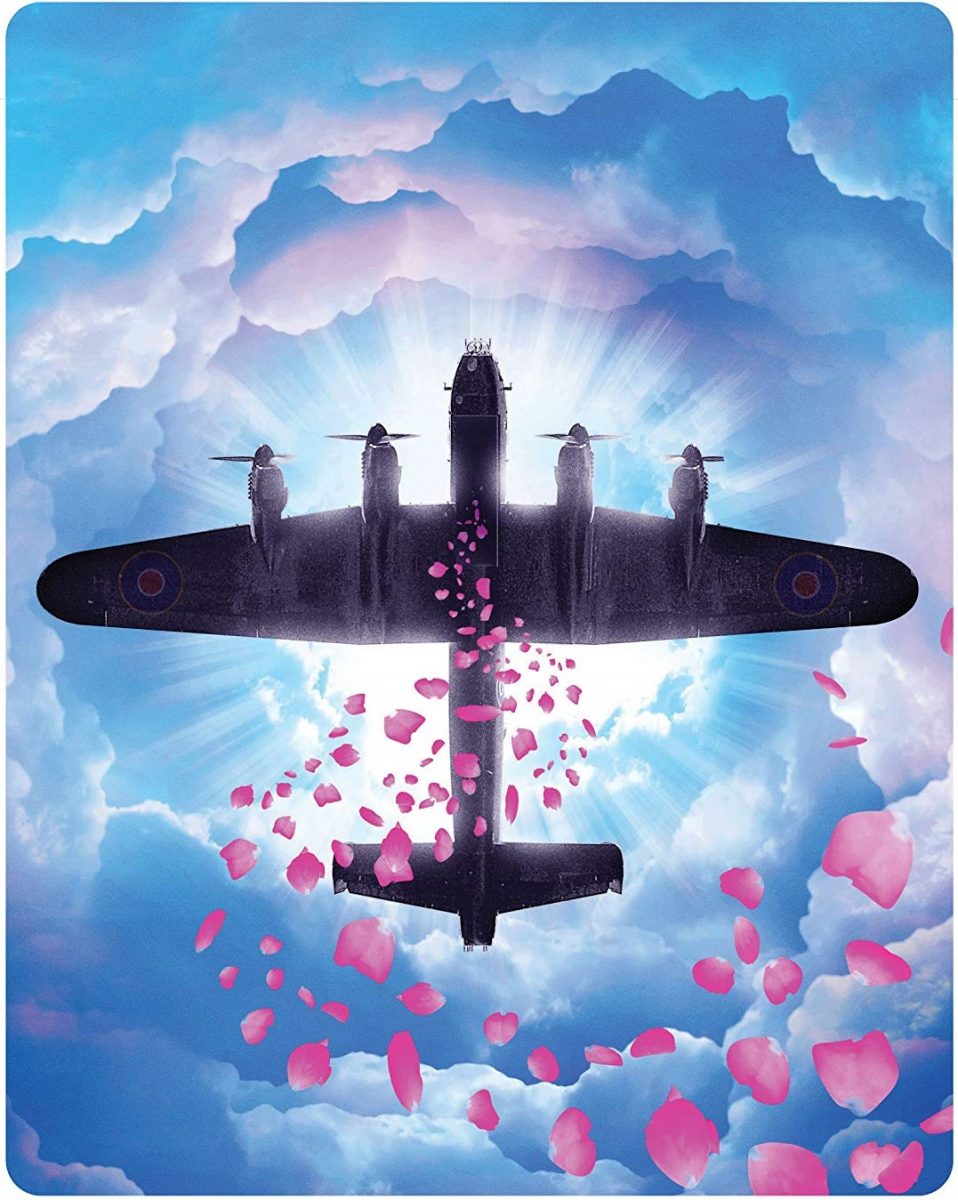 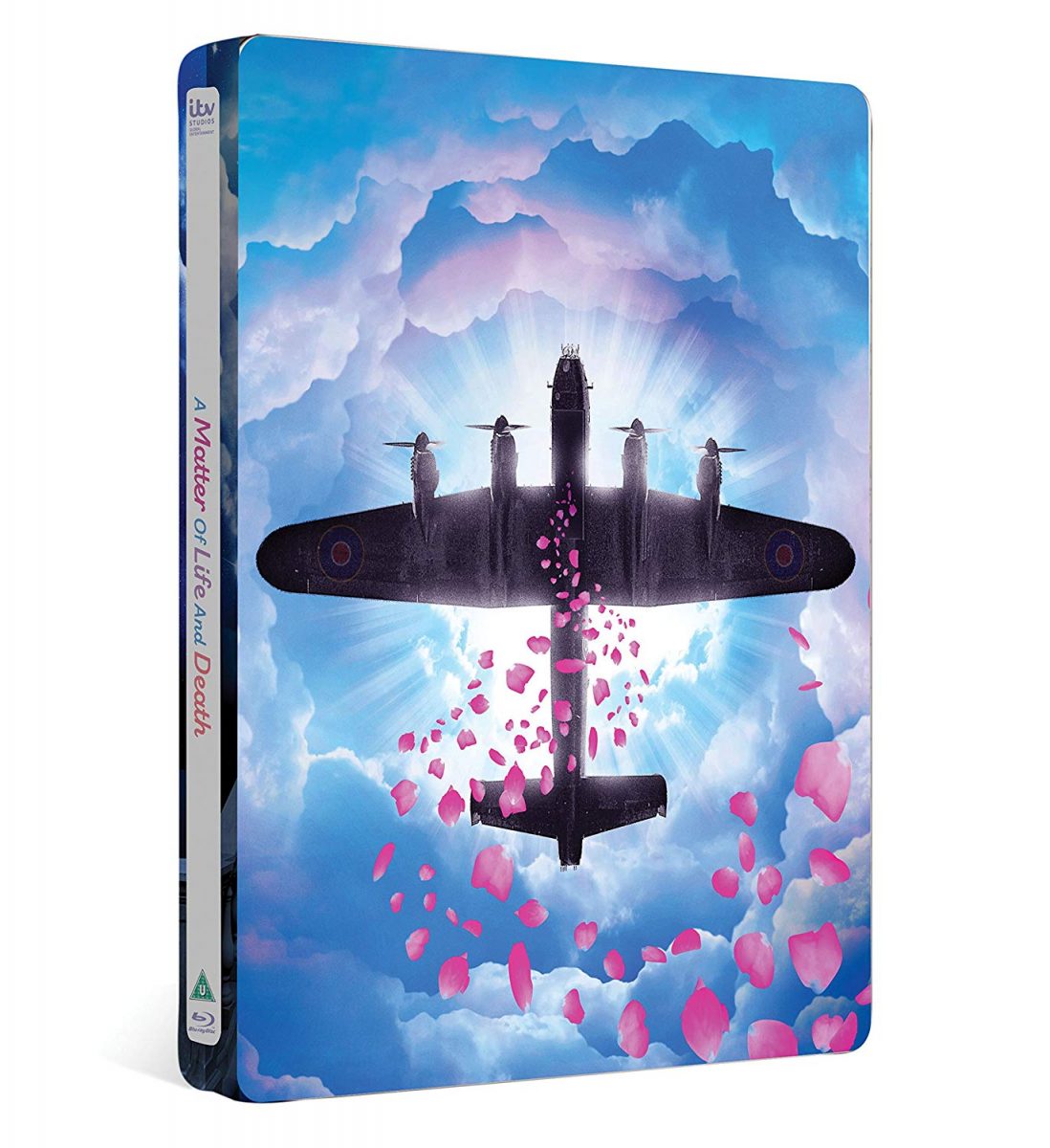 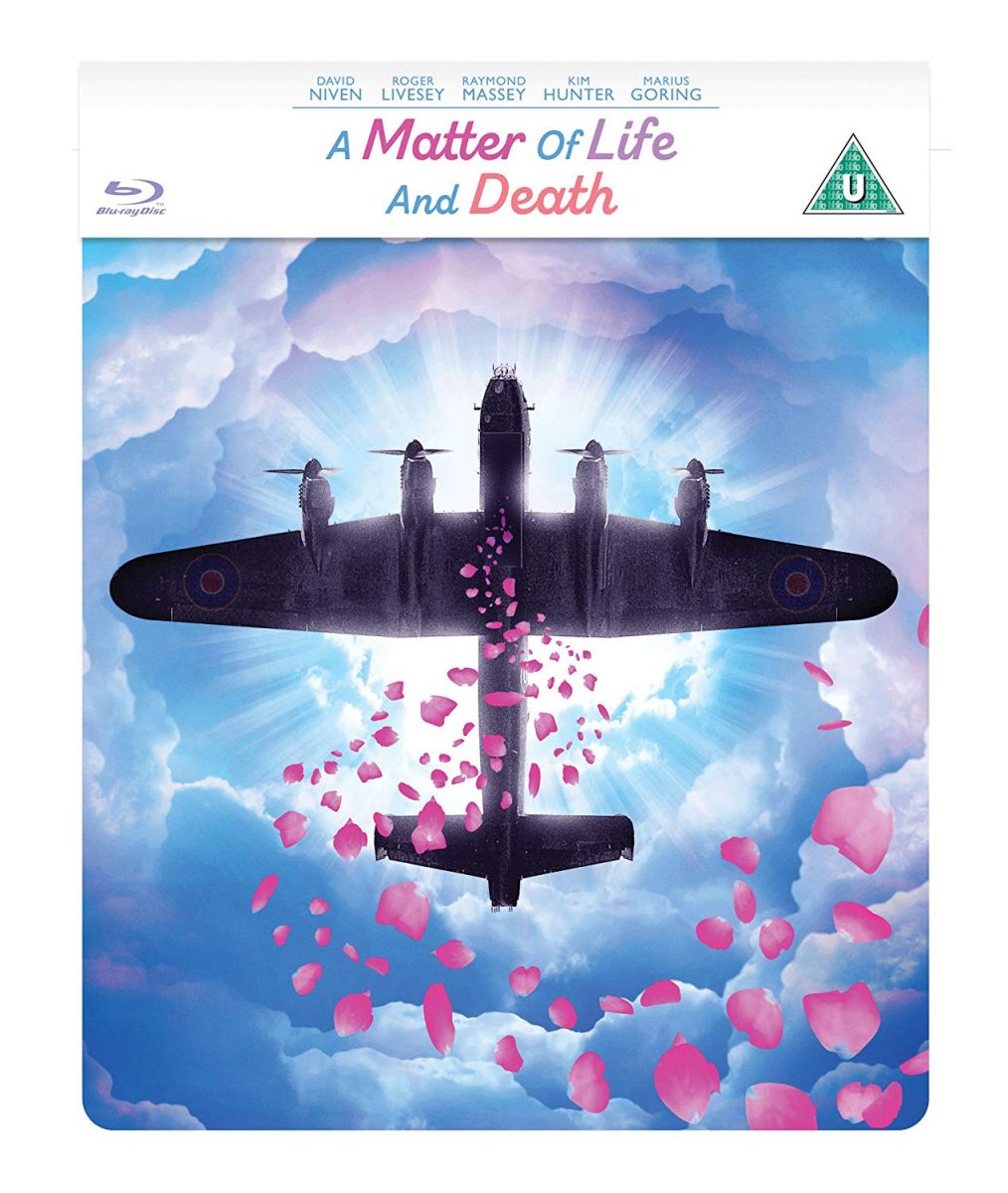 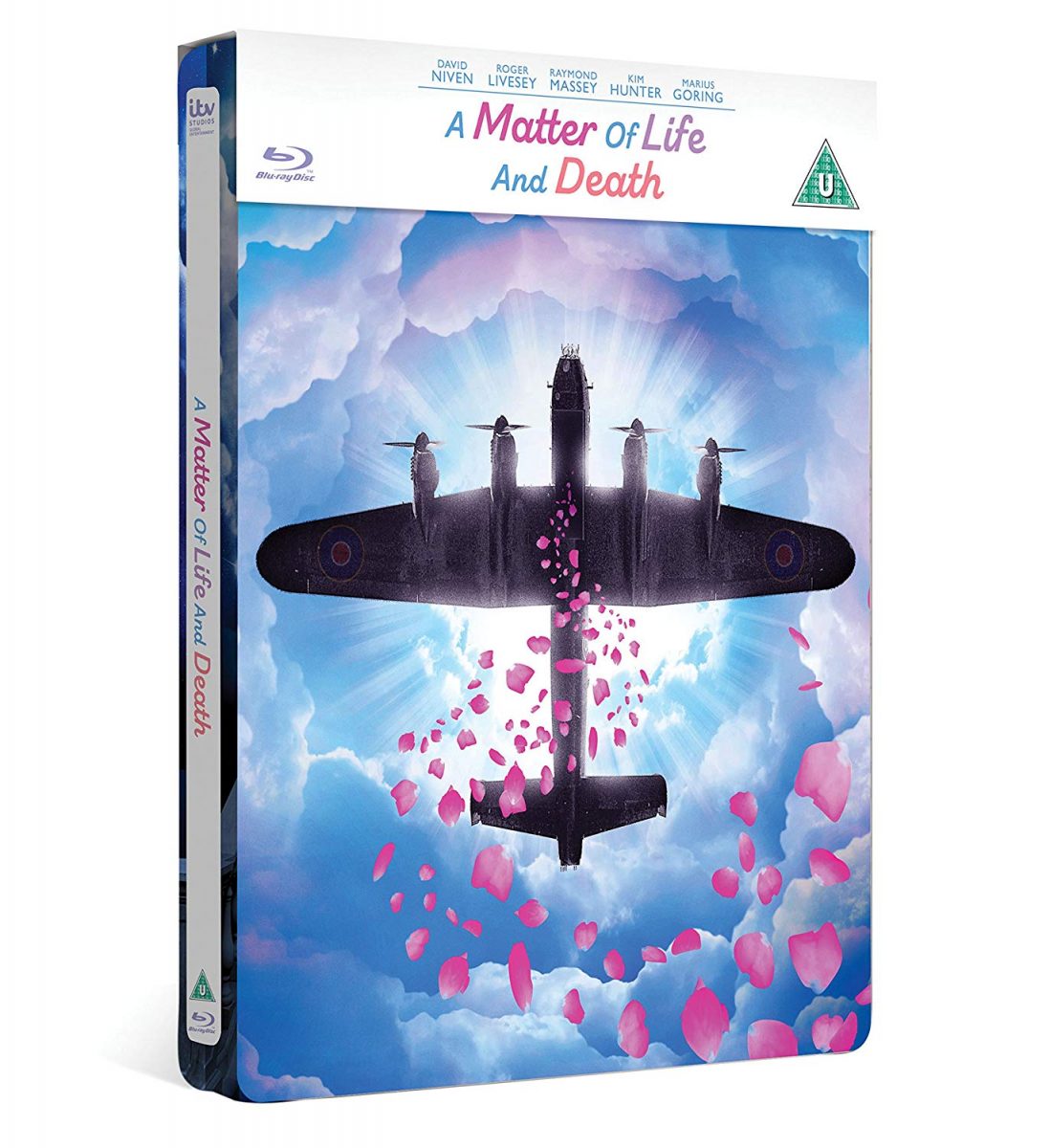