Action thriller “Mission: Impossible Fallout” is getting a 4K/Blu-ray UK Steelbook from HMV

The Mission: Impossible series just gets better and better, and now the sixth movie, Fallout, is with riding a wave of positive reviews.

HMV have bagged the UK steelbook exclusive, which will include the movie on 4K and Blu-ray.

The final art and release date are still TBC, but pre-orders are live right now.

Ethan Hunt and the IMF team join forces with CIA assassin August Walker to prevent a disaster of epic proportions. Arms dealer John Lark and a group of terrorists known as the Apostles plan to use three plutonium cores for a simultaneous nuclear attack on the Vatican, Jerusalem and Mecca, Saudi Arabia. When the weapons go missing, Ethan and his crew find themselves in a desperate race against time to prevent them from falling into the wrong hands. 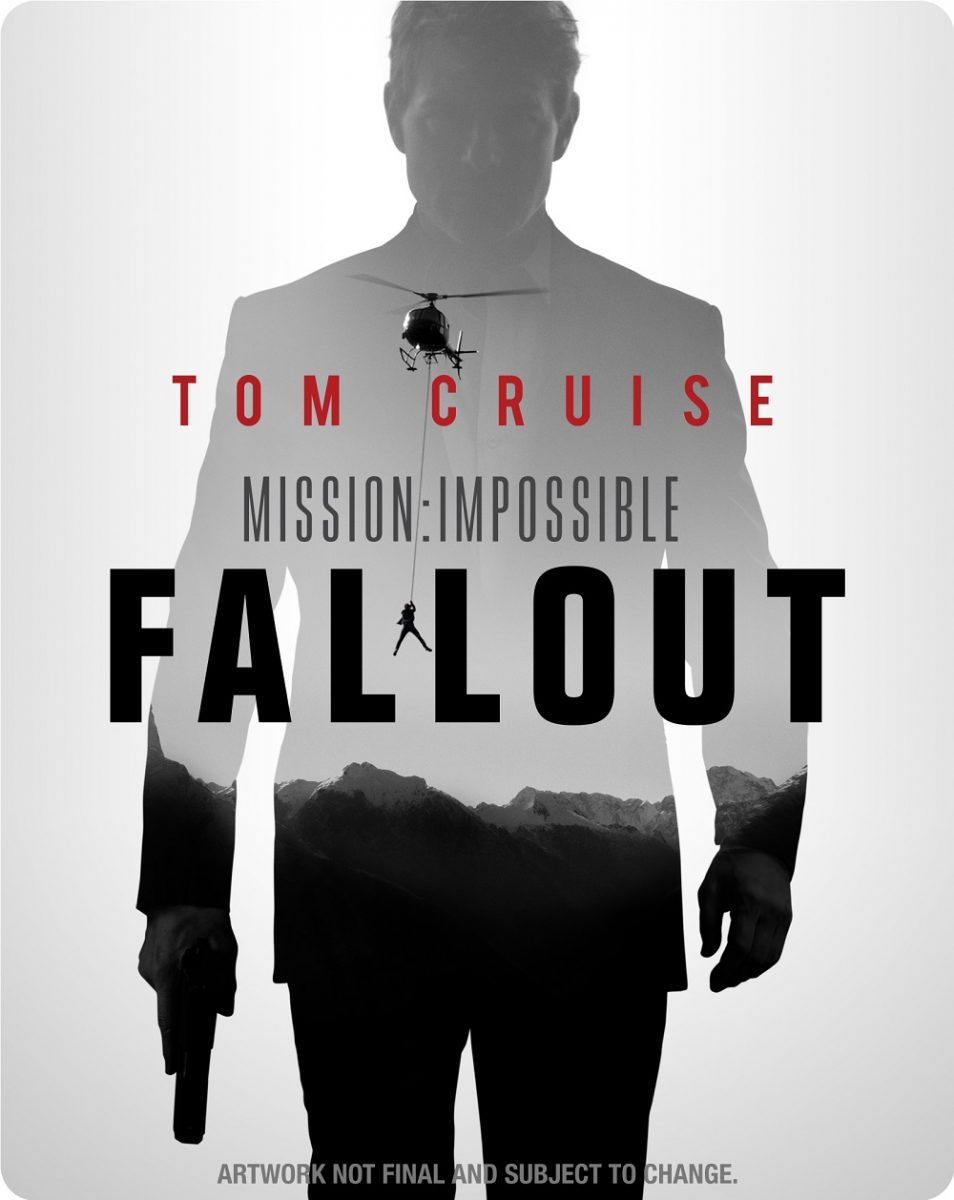 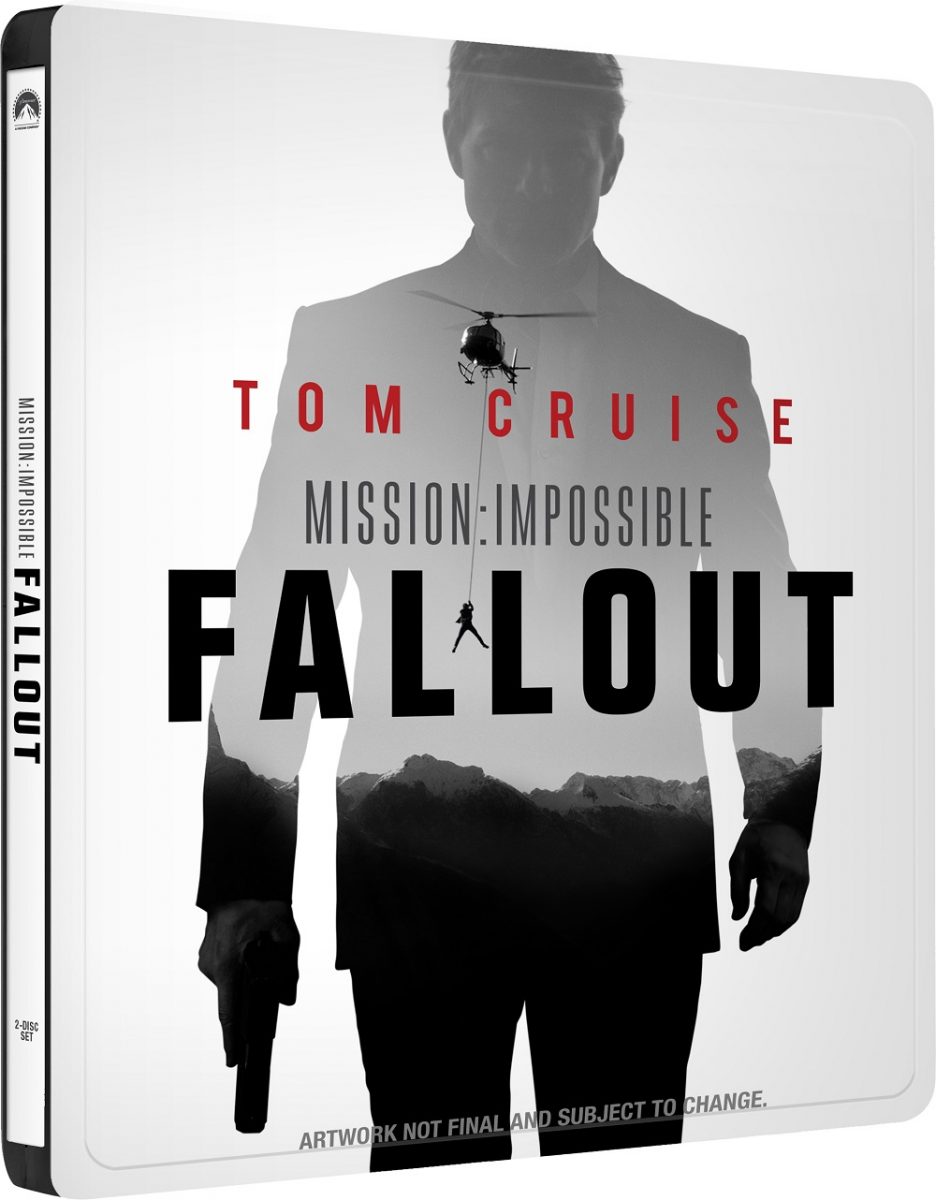