On September 10th you can pick up this new UK steelbook edition of The Red Shoes.

This isn’t listed as an exlusive, so we’ll add more links as we get them.

The Powell And Pressburger classic considered to be one of the greatest films ever made and winner of two Oscars. This innovative and visually stunning production stars Moira Shearer as talented young dancer Victoria Page, cast in the leading role of the ballet The Red Shoes. As Victoria falls in love with up and coming composer Julian Craster (Marius Goring), she finds herself torn between simple human passion and the disciplined artistic devotion demanded by Boris Lermontov (Anton Walbrook), her jealous ballet company master. Like her character in the ballet, Victoria is in danger of dancing to her death. Also starring Royal Ballet star Robert Helpmann, who also choreographed The Ballet of The Red Shoes, the music for which was conducted by Sir Thomas Beecham 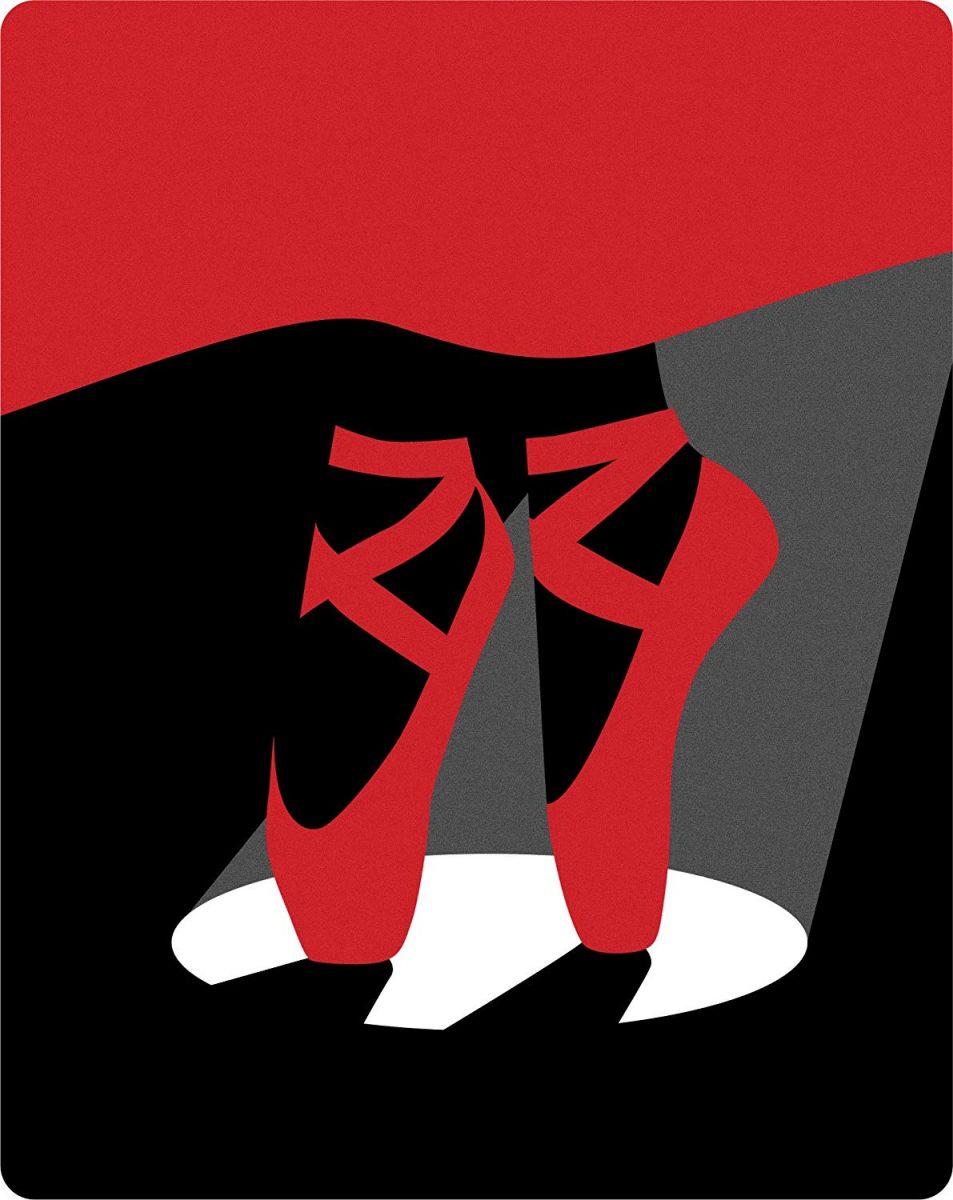 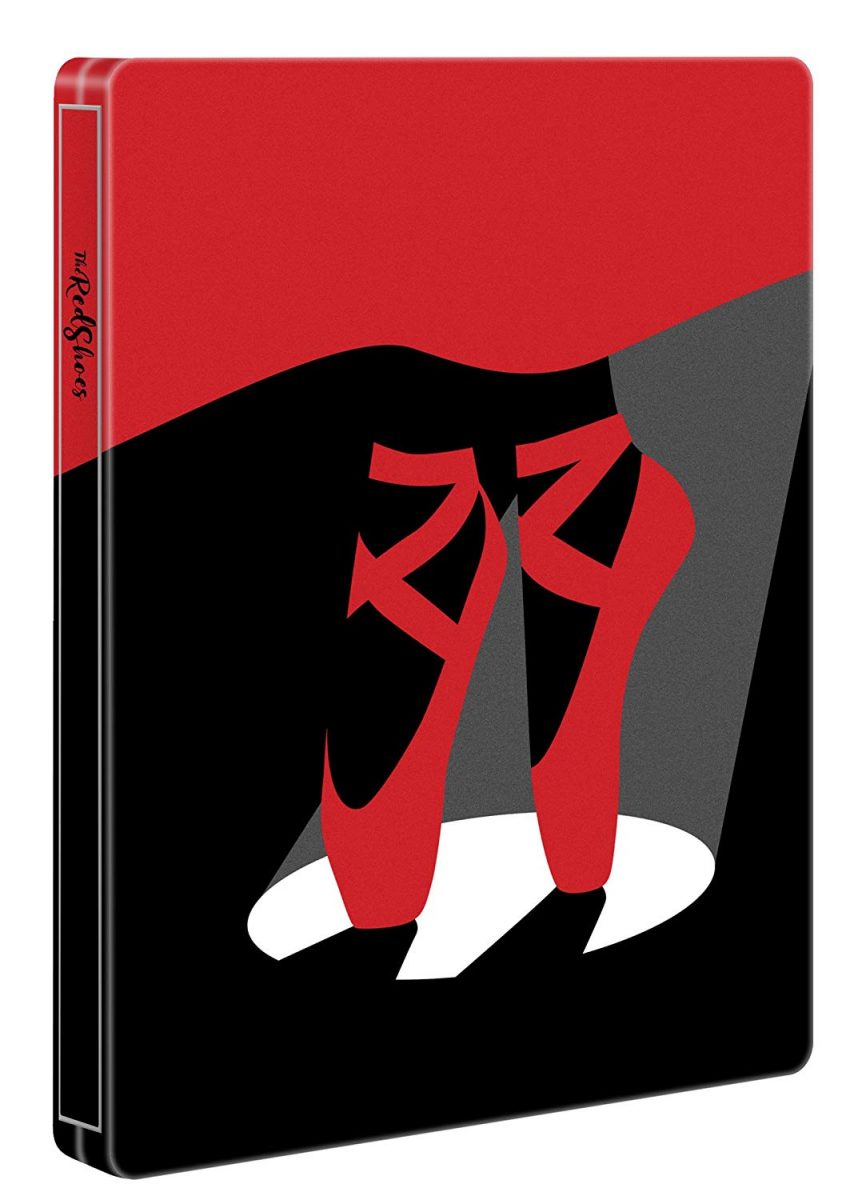