Sure, Avengers: Endgame was OK, but if we’re all really honest, there’s only one sequel we’ve ALL been waiting for this year.

Finally, after a campaign during which the studio was bombarded by demands from literally several fans, Men in Black: International is finally here.

After slumming it as Thor for years, Chris Hemsworth finally lands the role he was born to play, alongside fellow MCU escapee Tessa Thompson, who must be counting her lucky stars at finally appearing in genuinely worthy franchise.

Anyway, you’ll all be relieved to know that pre-orders on the 4K (Blu-ray included) steelbook will be live from around 9am UK time on Friday 14th June, so ignore the ‘sold out’ notice until then.

The Men in Black have always protected the Earth from the scum of the universe. In this new adventure, they tackle their biggest, most global threat to date: a mole in the Men in Black organization 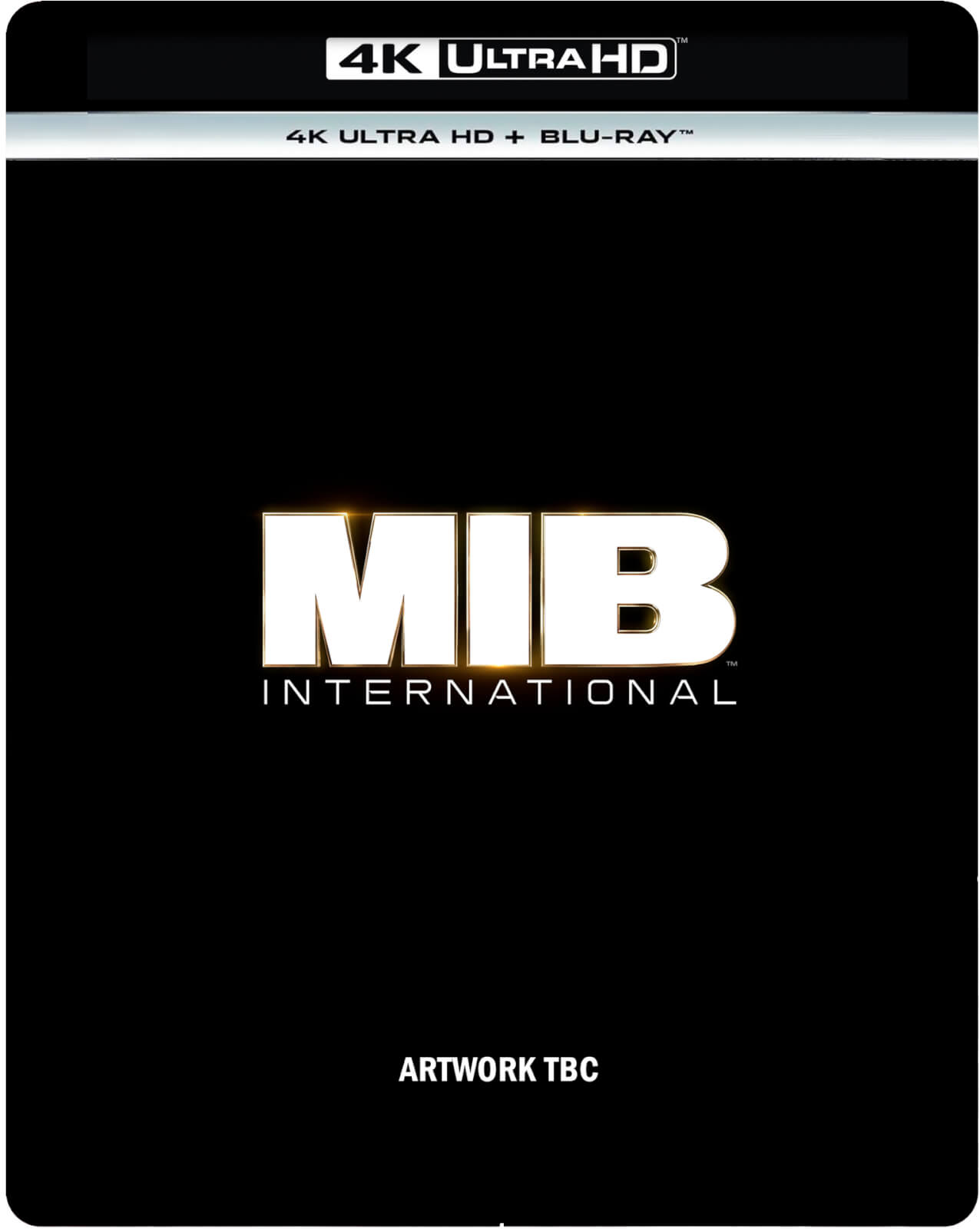