The epic “Batman v Superman: Dawn of Justice” is getting a new illustrated artwork Steelbook release in December

Batman v Superman divided fans and critics, but still had plenty to enjoy, and laid the important groundwork for the future of the DCEU, and now it’s getting an awesome looking new steelbook release. 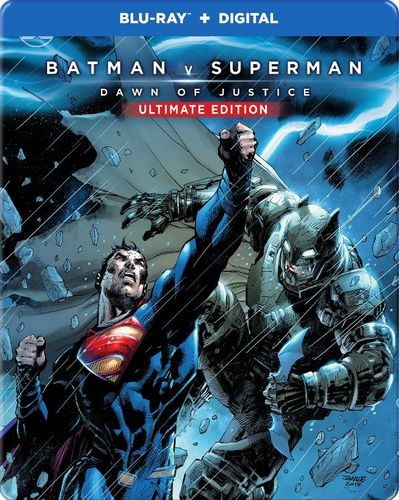