All time Brit classic The Long Good Friday is coming to UK steelbook with a feature packed special edition from Arrow.

Harold Shand (Bob Hoskins) is a businessman with great ambitions.  Spotting the development potential of London’s derelict Docklands area years before the Thatcher government, he tries to broker a deal with his American counterpart (Eddie Constantine) that will make them both millions.  But who is killing Harold’s other associates and blowing up his businesses – and why?

Universally regarded as one of the greatest British gangster films ever made, The Long Good Friday rocketed Hoskins to international stardom.  He’s given sterling support from Helen Mirren (as his upper-crust mistress), Paul Freeman (Raiders of the Lost Ark) and Derek Thompson (Casualty), and there’s even an early appearance from future James Bond Pierce Brosnan.

But it’s Hoskins’ film through and through, his towering performance taking on a Shakespearean intensity as he’s forced to resort to the down-and-dirty methods that he thought he’d put behind him in order to find out who’s muscling in on his territory on what should be the best day of his life.  He quickly finds out that this will be a very long Good Friday indeed… 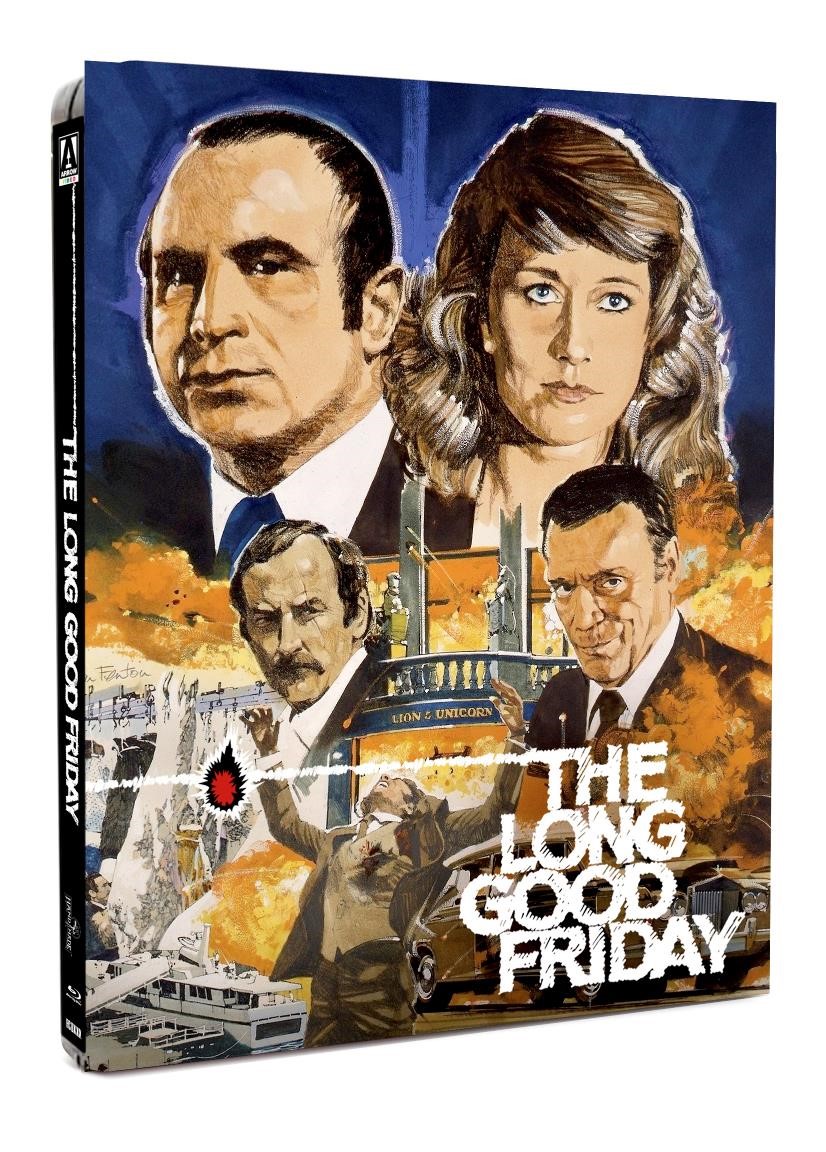